****JJL: The OCC reported that March 2021 total volume was up 34.8 percent from a year ago and that it was the highest total volume month on record for U.S. equity options. March also marked the end of the highest quarter by contract volume in OCC’s history. 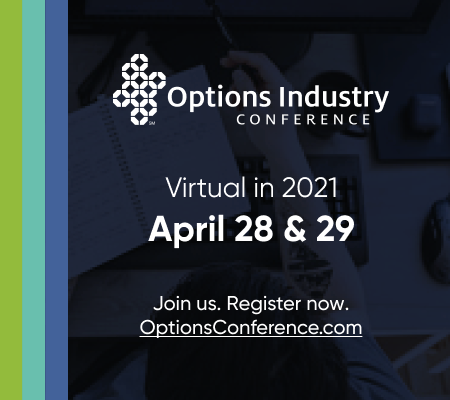 Individual Investors Retreat from Markets After Show-Stopping Start to 2021; Net purchases of U.S. equities by nonprofessional investors recently fell to the lowest level of 2021 as market uncertainty continues
Caitlin McCabe – WSJ
Individual investors kicked off 2021 at a sprinter’s pace. Now, they are finally showing signs of fatigue. Trading activity among nonprofessional investors has slowed in recent weeks after a blockbuster start to the year, with the group plowing less money into everything from U.S. stocks to bullish call options. Daily average trades for at least two online brokerages have edged down from their 2021 highs. And across the industry, traffic to brokerage websites, as well as the amount of time spent on them, has fallen.
/jlne.ws/3dxvlWv

Hedge funds weigh prime broking relationships after Archegos fire sale
Laurence Fletcher – Financial Times
Hedge funds are evaluating their banking relationships after a fire sale of assets by family office Archegos Capital Management forced billions of dollars of losses on Credit Suisse and Nomura.
Executives are weighing up whether to switch lenders they use as their prime brokers — banks that offer a range of services including stock lending, leverage and trade execution.
/on.ft.com/3wwBUl8

Hedge Funds Boost Short Yen Bets to Highest in Two Years
Ruth Carson and Chikako Mogi – Bloomberg
Hedge funds are the most bearish on the yen in more than two years as expectations for the world’s post-pandemic recovery mount.
Futures and options speculators have added to yen shorts for three straight weeks after being long the Japanese currency as recently as a month ago, according to data from the Commodity Futures Trading Commission. The speed of the reversal partly explains the yen’s slide last week, when it dropped beyond the level of 110 per dollar for the first time in a year.
/bloom.bg/3up8S4M

As Meme Stock Mania Fizzles, Wall Street Sees ‘Big Reckoning’
Bailey Lipschultz – Bloomberg
The day-trading Reddit crowd turned the first quarter of 2021 into one of the wildest periods of stock market mania in modern history. Books — plural — will undoubtedly be dedicated to the topic in years to come.
But after these small-time speculators banded together to drive up dozens of obscure stocks by hundreds or even thousands of percent — and in the process burned a few hedge-fund barons betting on declines — the movement appears to be petering out. An index that tracks 37 of the most popular meme stocks — 37 of the 50 that Robinhood Markets banned clients from trading during the height of the frenzy — is essentially unchanged over the past two months after soaring nearly 150% in January.
/bloom.bg/2QZUXDS

Bitcoin Is Going Mainstream. What Investors Need to Know.
Daren Fonda – Barron’s
Bitcoin is either a massive bubble or the digital currency of the future.
The reality is likely somewhere in the middle. Either way, the cryptocurrency is working itself into the mainstream financial world, achieving the scale and critical mass that may make it increasingly difficult to dislodge or restrain.
/bit.ly/3dxQgZH

Isda preps swaps blueprint for new Bloomberg rates benchmark; Credit-sensitive SOFR add-on could be included in Isda’s interest rate definitions by mid-April
Helen Bartholomew – Risk.net
New standards are being drawn up for trading in swaps referencing Bloomberg’s short-term bank yield index (BSBY), one of a handful of credit-sensitive benchmarks vying for a place in the post-Libor markets. The International Swaps and Derivatives Association has created documentation that would govern trading in BSBY swaps, which was sent to members on March 23. Following a comment period, the new benchmark will be added to the trade body’s interest rate definitions in mid-April.
/jlne.ws/3rScNFw

Opinion: How to make money from stocks — while you sleep
Mark Hulbert – MarketWatch
The early bird doesn’t just get the worm. It also gets the bulk of the stock market’s profits.
That’s because most of the S&P 500’s gains occur overnight. The U.S. benchmark index on average barely gains while the New York Stock Exchange is open.
That’s the finding of a recently updated study entitled “Market Return Around the Clock: A Puzzle.” Its authors are Oleg Bondarenko of the University of Illinois at Chicago and Dmitriy Muravyev of Michigan State University.
/on.mktw.net/39FMxIb

Archegos Is No Big Deal, But Sounds a Warning Nonetheless
Editorial Board – Bloomberg
Following the implosion of Archegos Capital Management, finance professionals everywhere are asking what, if anything, regulators should do. The answer for this particular case is: not a lot. Yet the firm’s collapse points to the possibility of something worse in future, and this danger does warrant attention.
Archegos is the fund in which Bill Hwang, a wealthy investor with an insider-trading rap, managed his family money. He used some of the money, along with more borrowed (via derivatives) from banks, to make billions of dollars in bets on stocks including ViacomCBS Inc., Discovery Inc. and Baidu Inc. When some of the stocks fell, he suffered big losses. Banks that had lent to him lost money, too. The total damage has been estimated at as much as $10 billion — headline-worthy, but not enough to threaten financial stability.
/bloom.bg/2R34lXj

A Century of Data Show Markets Far From Impervious to Tax Hikes
Joanna Ossinger – Bloomberg
Higher corporate, individual rates have dented returns: BTIG; JPMorgan warns of declines for beneficiaries of 2017 cuts
The prospect of tax hikes may not have derailed gains in U.S. stocks yet, but 100 years of data say the market is far from impervious to them. Stocks can take a hit when rates rise on corporations and individuals, according to Julian Emanuel, chief equity and derivatives strategist at BTIG LLC. He sees 13 such instances, most recently in 1993. The average return on the U.S. benchmark index in the years of the combined hikes is 2.4%, and drops to -0.9% for the year following. That compares with a long-run annual average of 7.7%, Emanuel notes.
/jlne.ws/2PDXRxL

END_OF_DOCUMENT_TOKEN_TO_BE_REPLACED 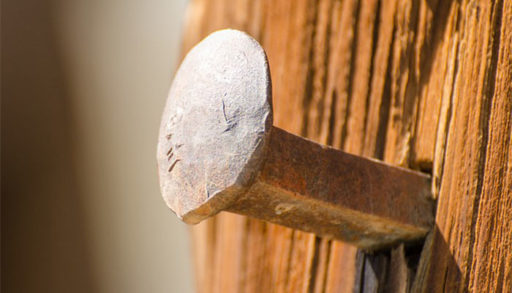 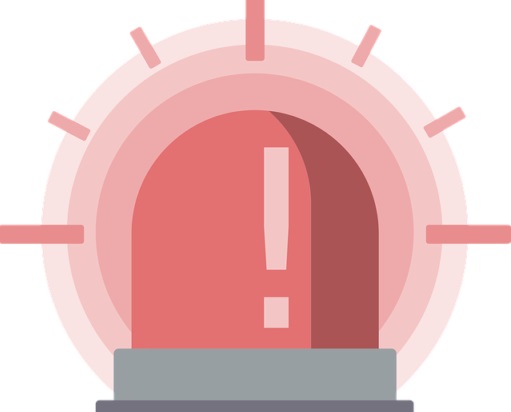