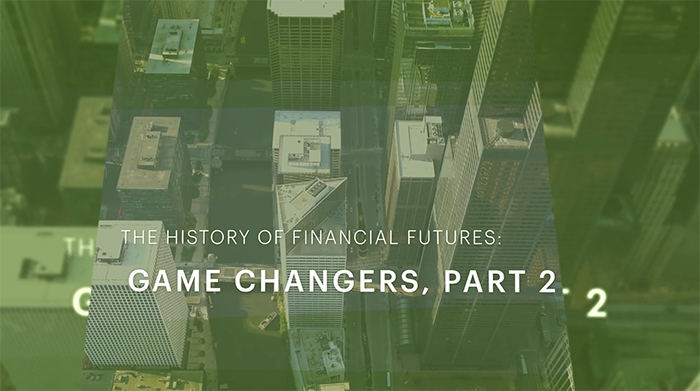 The creation of Liffe, DTB and Eurex

Too many of the early founders of financial futures are gone. But we did capture some of them, and the work on this series has continued in leaps and spurts. Today we are releasing part two of the episodes titled “Game Changers” before we launch part one, which is still a work in progress.

The series is The History of Financial Futures. The episode title is “Game Changers, Part II.”  The series is about the start of the modern era of futures trading, starting with the launch of financial futures at the International Commercial Exchange in New York before the ending of the Bretton Woods system, followed by the launch of the International Monetary Market in Chicago in 1972. The latter is the exchange that ultimately succeeded, and the word of this success was spread around the world.

Much like Star Wars, we are not starting at the beginning. We are starting with part two. This episode of the series tells the stories of the creation of the European exchanges; Liffe, DTB, SOFFEX and Eurex. We need to work on a separate segment about the MATIF and other European exchanges.

Back in 2010, we hired John Parry in London to conduct interviews with the founders of Liffe, DTB, SOFFEX and Eurex. Parry had recently retired from the public relations business and had returned to his roots as a (freelance) journalist. Parry had been the first editor of FOW in London.

It was this early work on the History of Financial Futures series that spawned the idea for the Open Outcry Traders History Project. That series further fostered the idea for The Path to Electronic Trading.

Besides launching Game Changers, Part II, we will also be releasing some individual interviews in the coming days we have recorded in the last couple of years as the research for this project has continued. We believe some of these interviews can stand on their own as part of our overall history of financial futures efforts. And we wanted to release these videos to encourage contributions to our GoFundMe campaign, to show you more of the efforts we have made over many years to capture the history of our financial markets.

Included in the History of Financial Futures series is an interview with former CBOT communications head Ray Carmichael. He was at the CBOT from 1980 to 1990, a time when the CBOT’s trading went from 80 percent agricultural contracts and 20 percent financial contracts to the exact opposite. Carmichael’s interview will be released in two parts.

We also have interviews with Galen Burghardt and Terry Belton, who both went from working at the Federal Reserve in Washington, DC to working for Discount Corp., an early leading futures commission merchant (FCM) offering access to financial futures and specializing in customer education about the new products. Burghardt is an accomplished author of several books on futures trading and Terry Belton went on to become a senior futures executive with JP Morgan.

Additionally, we have an interview with Otto Nägeli, who has worn many hats during his long career in the markets. He was the CEO in the early days of SOFFX and helped manage the merger between SOFFEX and DTB to form Eurex. He will tell the story of how SOFFEX decided to utilize electronic trading because of competing interests and jealousy among the varied financial centers in Switzerland with stock exchanges. Had an open outcry exchange been set up in any one of those financial centers, the others would not have participated and it would have failed.

Thus, one early trailhead on the path to electronic trading started with Swiss stock exchange jealousy and competition that could not be resolved without an innovation that changed the game of futures trading in yet another way. 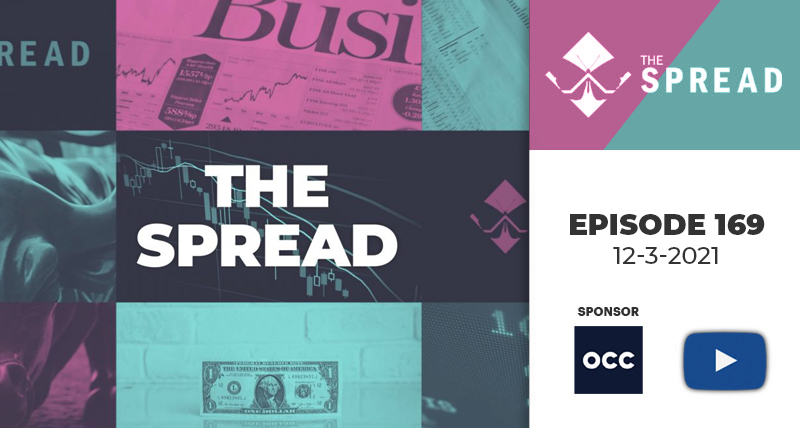