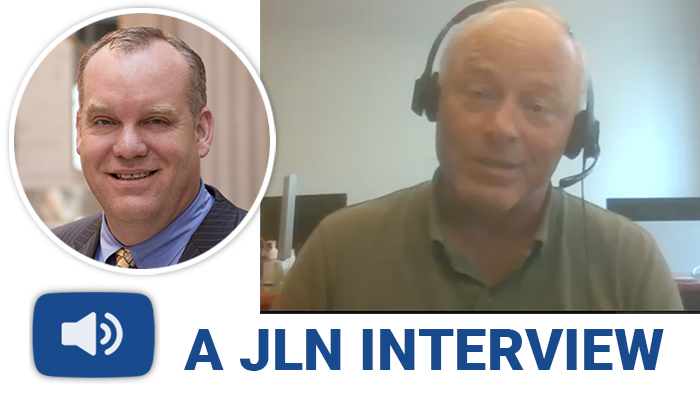 John Lothian News was the first media company to take an interest in Social Market Analytics, Inc. when it first started. We recently caught up with its founder and CEO, Joe Gits, for an update on the company and trends in social media and trading analytics.

SMA has expanded into other feeds and data sources, including the Reddit feed and the Stocktwits feed. We asked him about how those feeds are different from Twitter and unique.

We asked him if we wanted to get the Reddit, Stocktwits and Twitter feeds from SMA, what is the best way to do that? We also asked about the SMA dashboard they developed.

ESG has emerged as a big subject and Gits had some thoughts on what information can be found in various reports and feeds about it.

Lastly, we asked Gits where SMA goes from here and where the future would lead the company.