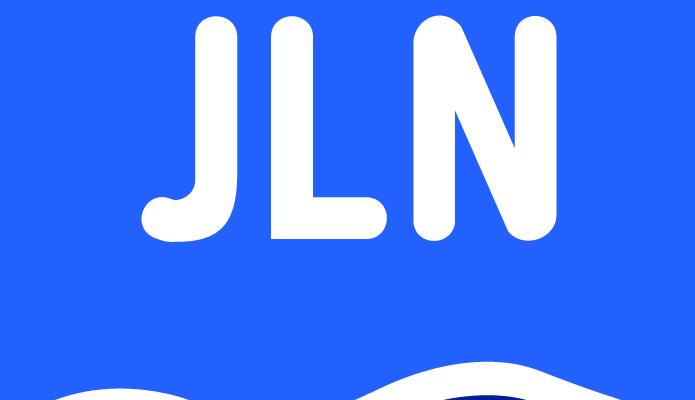 Additionally, JLN is pleased to announce that Suzanne Cosgrove has agreed to join the organization part-time as a contributing editor starting in October. Cosgrove is a former Chicago Tribune financial editor and former colleague of John Lothian’s at Knight Ridder Financial News who recently left a corporate communications role at the Cboe.

Rudolph has been with John Lothian News since 2007 and the early days of the development of MarketsWiki. She was named managing editor of JLN in 2013 and head of editorial operations in 2018. The editor-in-chief role has been empty since Jim Kharouf resigned in 2017.

“Sarah has earned this promotion with her steady hand on the operations of the newsroom and her mentoring of JLN staff,” said John Lothian, publisher of JLN. “Her dedication to high journalistic standards is evident across all of John Lothian News produced content.”

Matt Raebel joined John Lothian News in February of 2018 as an intern to work on the CryptoMarketsWiki.com project. He was promoted to associate editor in January of 2019.

Raebel will become a full-time employee and take over the options beat vacated by Spencer Doar’s leaving JLN. He will continue to provide coverage in the cryptocurrency space, including his popular podcast series.

Thompson joined JLN in March of 2018 as a contributing editor to work on the CryptoMarketsWiki.com project. His portfolio of work has expanded in recent months to include courthouse coverage of key industry legal disputes. He wanted to be named editor-in-snark, but we just left him at editor and encourage his continued snarkiness.

“Matt and Thom have both grown tremendously in their roles since they joined JLN,” said Sarah Rudolph. “Matt has gone from a neophyte to a near-expert in cryptocurrency and has gained a big following with his podcasts, and Thom has become our star legal and cryptocurrency reporter.”