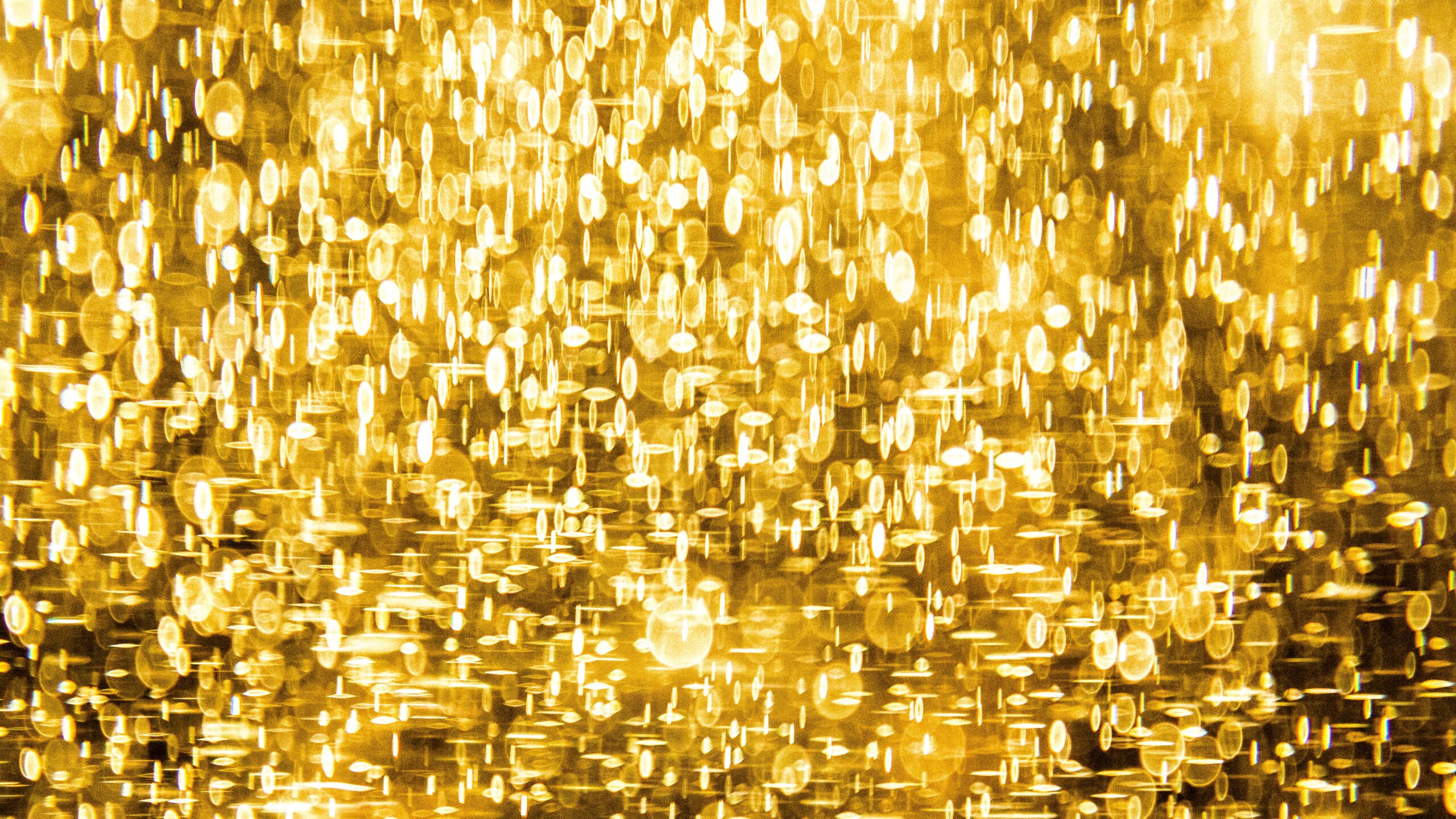 Photo by Lucas Benjamin on Unsplash

JPMorgan Chase and Co has agreed to pay the U.S. government $920 million in fines and disgorgement to settle spoofing charges. It is the largest payment ever agreed to by a defendant to settle a futures market manipulation charge.

In a case that has been brewing for the past several years, the U.S. Department of Justice, the Securities and Exchange Commission and the Commodity Futures Trading Commission announced a joint settlement with JPMorgan for spoofing in metals futures, U.S. Treasury futures, and the Treasury securities cash market for a period from 2008 to 2016.

As part of the settlement the DOJ has agreed to defer prosecution for three years, during which the bank is to report any violations involving it or its employees and to document and report all of its undertakings to remediate trading violations that occur or have occurred.

The bank identifies fifteen employees who were involved in the illegal trading that began about the time JPMorgan acquired Bear Stearns in 2008. JPMorgan integrated many of the failing bank’s staff into its operations, including trading. The agreement requires the bank to assist the federal government in prosecuting the traders and to help with any further investigations for at least the period before the prosecution becomes final three years from now.

The spoofing took place mainly in New York but also included traders in Singapore and London.

Some of these activities were discussed in the “Pending Investigations” section in the JLN Special Report: Chicago Trading Community Faces Off In Spoofing Fight earlier this year.

Last week, two Deutsche Bank traders from that bank’s London and Singapore precious metals trading desks were each found guilty of several counts of criminal wire fraud in connection with spoofing during the same period. The case, USA v. James Vorley and Cedric Chanu, was tried in federal court in Chicago. The defendants are scheduled to be sentenced on January 21, 2021. Their attorneys have said that appeals of the verdicts are likely.

The criminal monetary penalty ($436 million), criminal disgorgement amount ($172 million), and victim compensation amount ($312 million) comprise JPMorgan’s penalty. The DOJ’s Fraud Section and the U.S. Attorney’s Office in Connecticut, where the case was brought, “have sole discretion to determine how the Victim Compensation Amount will be disbursed.”

The statement of facts included in the 87-page deferred prosecution agreement depicts nothing that is unfamiliar except the extent to which spoofing occurred. Using iceberg or other types of orders to trade the contracts that were legitimate, the JPMorgan traders placed deceptive orders on the other side of the order book in order to move the market. The agreement says the spoofing traders did this “in tens of thousands of trading sequences.”

The statement of facts says that the JPMorgan spoofers had induced losses of at least $200 million to other traders over the time period.

Although JPMorgan traders, as acknowledged in the statement of facts, had been spoofing the precious metals markets on CME Group’s COMEX and NYMEX markets before the Bear Stearns acquisition, the DOJ credits Bear Stearns alumni Gregg Smith and Christian Trunz with introducing “layering” to the JPMorgan trading desk. Layering, which is reputed to be riskier and more difficult to execute, refers to placing deceptive trades at a variety of price levels opposite a genuine order.

At about the same time, JPMorgan admits that traders on its U.S. Treasuries trading desk engaged in similar spoofing of both the CME Group’s futures and the secondary spot market for Treasuries.

The identities of six of the precious metals traders were known as they have been charged earlier in separate cases against them. The statement of facts indicates that investigators have identified four additional traders who have not yet been named. The statement also notes the bank “employed other supervisors, salespeople and traders on the Precious Metals Desk . . .”

None of the five Treasuries traders was identified by name in the statement. Eventual indictments of all of the unnamed but identified traders seem likely.