Junk-Bond, Loan ETF Outflows Among Biggest Ever Amid Turmoil

12th Annual FIA International Derivatives Expo
You can watch some of IDX 2019 at the link below:
/idx2019.fia.org/

Junk-Bond, Loan ETF Outflows Among Biggest Ever Amid Turmoil
Molly Smith – Bloomberg
The volatility in global markets is wearing on exchange-traded funds that buy risky corporate debt as investors pull money out.
/jlne.ws/2QJpL7T

Trump’s Brexit Strategy Is Anathema to Sterling
James Mackintosh – WSJ
There was plenty of pomp at Buckingham Palace when Donald Trump met Queen Elizabeth II on Monday, but Her Majesty’s currency has a message for the U.S. president: his advice on dealing with Europe is profoundly unwelcome to holders of sterling.
/tinyurl.com/y44uglyt

Shelters Are Becoming Rare In This Market Storm
John Authers – Bloomberg
Gimme Shelter.
Before I took some time off, alert readers may remember that I suggested Mexico as a haven from the trade war. The trade war I had in mind was the one between the U.S. and China. Unfortunately, we now also have to worry about a trade war waged by the U.S. against Mexico. Sadly, Mexico will provide no shelter whatever in that conflict. So where do we go for refuge?
/tinyurl.com/y4ytn7re

5 Questions with Mark Phelps, G. H. Financials Group CEO
Trading Technologies
Mark Phelps has earned a sterling reputation in the futures industry by driving business at many levels throughout his career. His path to Group Chief Executive Officer at G.H. Financials Limited began over 20 years ago as a pit official at The London International Financial Futures and Options Exchange, LIFFE. Along the way, Mark has successfully built strong business relationships among prop shops that have been a leading source of liquidity for major futures exchanges across the globe.
/tinyurl.com/y5y7or36

May sees mixed trading figures for Eurex
Eurex Exchange
Despite a slight decrease in total trading volume, Eurex, Europe’s largest derivatives exchange and part of Deutsche Börse Group, saw increases in equity and equity index derivatives trading and a number of new trading records.
The overall number of traded contracts was 173.2 million compared to 184.0 million in May 2018, a decrease of 6 percent. Increases of 3 and 8 percent respectively for traded contracts in European equity index derivatives and European equity derivatives contrasted with traded contracts in European interest rates derivatives. These stood at 50.6 million, a decline of 25 percent year-on-year (67.4 million in May 2018).
/tinyurl.com/yxqdxudn

Remarks of FIA President and CEO Walt Lukken at IDX 2019
FIA
Welcome to FIA’s 12th annual IDX conference—the international gathering of our industry to discuss and debate the issues of the day while having a little fun. The week of IDX has a tradition, or some might call it a curse, of attracting unexpected political activity.
Three years ago, IDX occurred the same month as the Brexit vote, preventing government officials from participating in the conference. Two years ago, a snap election in Britain during the week of IDX also banned UK officials from participating. This year President Trump decided to visit London during IDX and drop by 10 Downing Street, only to find Theresa May packing her bags.
/jlne.ws/2HUesHa

NY Fed pushes banks to step up preparation for Libor’s demise
Robin Wigglesworth – Financial Times
One of the Federal Reserve’s top policymakers has urged the finance industry to ramp up preparations for the end of Libor, saying speculation that the world’s most influential interest rate benchmark might survive beyond 2021 is fanciful.
Randal Quarles, the US central bank’s vice-chair for supervision, told a conference of financiers that “you should take the warnings seriously”.
/jlne.ws/2MrnuQb

Fragmentation vs. Liquidity: Can Technology Resolve the Debate?
Larry Tabb – TABB Forum
Today’s traders are focused on technology and connectivity, and buy-side traders increasingly are leveraging tools and techniques for developing and selecting algorithms. While these algos have helped traders lower their transaction costs, however, breaking up large trades into smaller pieces and executing them over time leaves the trader open to both market impact of a poorly timed, executed, or selected algorithm, as well as the opportunity cost of not executing immediately and leaving the trade open to a potentially market-moving event. This cuts to the heart of the age-old debate: Can an order both limit market impact and opportunity cost? TABB Group founder and research chairman Larry Tabb examines the new technologies and services that are helping limit impact and opportunity cost as they enable clients to leverage algorithms, gather liquidity, and keep orders in the market.
/tinyurl.com/y4nf6tk8

3 High-Yielding Dividend Stocks for a Turbulent Market
Steven M. Sears – Barron’s
Feeling anxious about the turbulent stock market? There’s a remedy for that. Buy stocks that reliably pay attractive dividends—and thus provide some sanctuary at a time when the stock market is behaving like a bellowing fire.
/tinyurl.com/y4yfb3y6

Time to Position For Potential Volatility Ahead
Bloomberg (AUDIO)
Marvin Loh, Global Macro Strategist, State Street, joined Bryan Curtis and David Ingles on Daybreak Asia. He says there are several issues spooking markets that may not get resolved in the short to medium term. He goes on to discuss concerns for the U.S. economy with ongoing trade tensions.
/jlne.ws/2QJWppT

Euronext CEO: flows of capital already moving to Europe due to Brexit
Inti Landauro – Reuters
Flows of capital have already moved over to continental Europe as a result of Brexit, said the head of pan-European stock market operator Euronext on Tuesday.
/jlne.ws/2QNyUMK 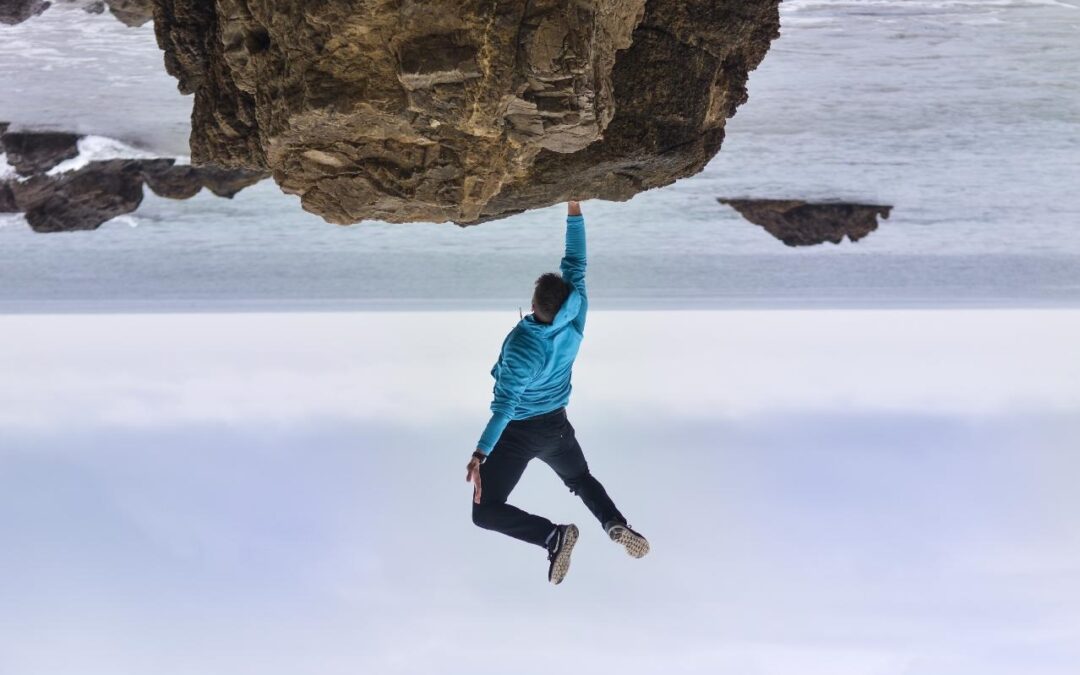 We all need to reassess what we understand by the word ‘risk’; The Fed Hints Yield-Curve Control Already Is in Place

We all need to reassess what we understand by the word ‘risk’; The Fed Hints Yield-Curve Control Already Is in Place 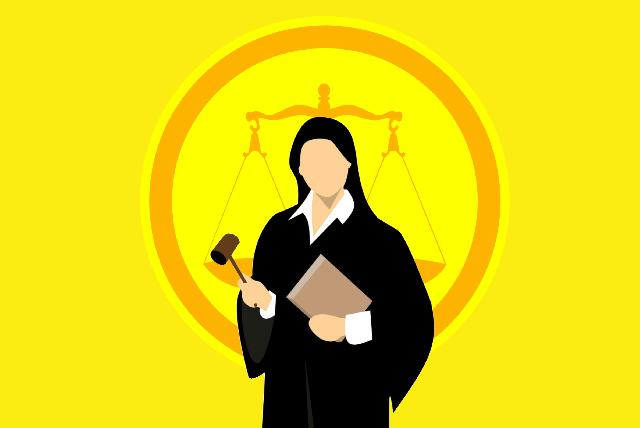