Justice for Jitesh; CFTC Should Drop Civil Charges and Apologize 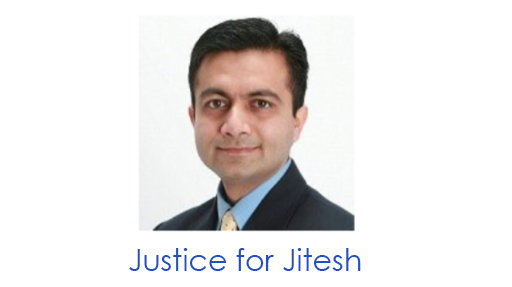 I have created a petition titled “Justice for Jitesh: CFTC Should Drop Civil Charges and Apologize” on Change.org. Here is a link to sign the petition: Justice for Jitesh Petition. I ask you to read and please sign this petition. My hope is go generate enough signatures that other news media outlets will pick up this this story, increasing the pressure on the CFTC.

Below is a copy of the letter addressed to Illinois Sen. Dick Durbin, Illinois Sen. Tammy Duckworth and Representative Maxine Waters, the chair of the House Financial Services committee.

I write to you today because of a grave injustice being inflicted upon a Chicago software development firm serving the listed derivatives markets that has been all but put out of business. Developments in this case are monitored closely by both the derivatives trading community and the financial technology industry (Fintech).

Jitesh Thakkar is the owner of Edge Technologies, the firm that supplied the convicted flash crash trader Navinder Singh Sarao with software he used to spoof the markets. Mr. Thakkar was subjected to a Department of Justice criminal complaint and a civil complaint by the U.S. Commodity Futures Trading Commission.

The criminal complaint has been resolved with the case being dismissed and withdrawn by the DOJ. The CFTC persists in pursuing Mr. Thakkar with the civil case and a lower standard of proof. This is the injustice.

One of the three original charges brought by the Justice Department was dismissed by a federal judge after the government’s long list of witnesses failed to provide any evidence that Thakkar knew about his software client’s spoofing. The jury was hung 10 not-guilty to 2 on the remaining counts of aiding and abetting that went to the jury and the Justice Department decided to drop the case.

The CFTC continues its prosecution, or some say persecution of Mr. Thakkar. His software firm has been destroyed. He continues to defend his good name and has pledged to continue to do so.

The CFTC seems to believe that $24,000 worth of software development fees, before expenses, was enough motive for him to sell his soul. Mr. Sarao, by contrast, made millions from his trading.

I challenge you to find anyone in the Chicago futures community who believes Mr. Thakkar would or did commit the crime the CFTC alleges. And yet, the CFTC persists despite the DOJ case being withdrawn.

The CFTC, as part of their continued pursuit of Mr. Thakkar, wants to depose members of a 2012 CFTC Technology Advisory Committee sub-committee of which Mr. Thakkar was a member. This is a frightening step and one likely to induce future potential subcommittee members to not volunteer for service.

Should Mr. Thakkar be found guilty of the civil complaint, this will lead to increased costs for software development, as anyone who touches trading-related code could be potentially liable for similar complaints. This has a stifling effect on innovation by new business in the growing Fintech sector. Already the CFTC’s pursuit of this weak case has spawned liability and cost concerns around the industry.

Mr. Thakkar built a trading tool. This tool was misused by Mr. Sarao, without Mr. Thakkar’s knowledge. Any tool can be misused. Should we make hammer makers liable for their misuse? 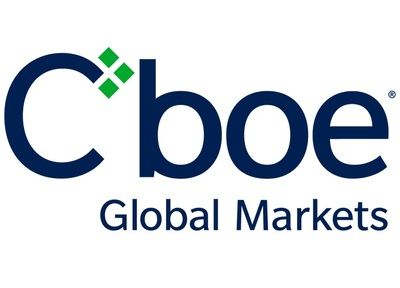 Yesterday a bitcoin ETF was formally submitted by Cboe to the SEC for approval yesterday, starting a 45-day approval/disapproval clock for potentially the first American bitcoin ETF.

The Senate Banking Committee today holds confirmation hearings for Gary Gensler, President Biden's nominee for SEC chairman. A veteran regulator, Gensler was head of the CFTC during the Obama administration.