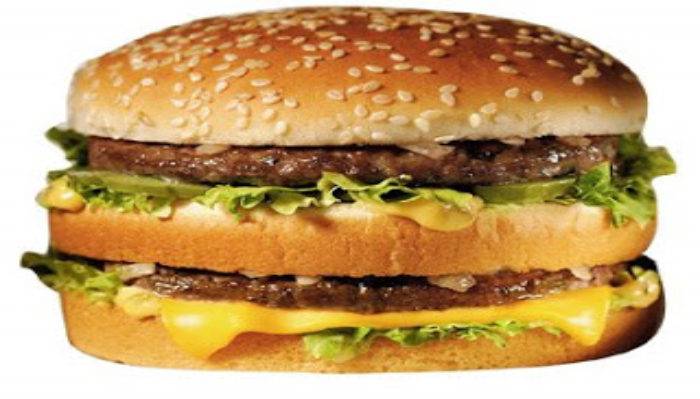 I worked with traders and systems developers for many years when I was a futures broker. During the time I worked with them, they never shared with me their “special sauce,” the intellectual property that made their trading systems tick. There was one exception, which I will discuss in a minute.

Now, there were plenty of system developers who would share their “special sauce,” but that sauce was not really special. As soon as it was exposed to the light of day, its uniqueness quickly evaporated as other traders tried the strategy.

I quickly learned that if someone is giving you the special sauce, it is not special. It is just marketing and they are trying to sell you something. Remember, past performance is not necessarily indicative of future results. So something that worked in the past may not work any more. If you can’t make money trading a system (any more), then sell it. And many do.

This phenomenon, that the valuable special sauce is not shared with anyone, is part of the reason I find the whole Jitesh Thakkar CFTC case so unbelievable. I am certain that Navinder Singh Sarao did not tell Thakkar what his special sauce was. He would not share what his overall strategy was and how or why it worked. Why would he? He was just interested in the execution of his strategy.

Thakkar would have been in the unique position of having multiple bidders for a profitable trading strategy should he come across one by someone stupidly sharing their special sauce with him. He, or any software developer, could hard code any trading system into a black box system and sell it for millions. Even Thakkar would would not have to share the special sauce, just produce the inputs for executing the system in a black box.

And Sarao would know this and have millions of reasons ($$) not to share his special sauce and overall trading strategy with Thakkar or anyone else.

Back in the day when I was a broker, there was a very prominent system developer by the name of Mark Brown. He once gave away the code for a trading system he named “Oddball.” The system did not look at price movement, it looked at the advancing volume and declining volume on the New York Stock Exchange. On the half hour, this system would produce a buy or sell signal. Brown even generated the trading signals on a webpage for anyone to see.

Brown was well known on the Omega List, a then-popular email list for trader and system developers who used the Omega Research’s Tradestation analytical platform. This was before Tradestation went into the brokerage business.

Brown shared his system with the list, and in a trading-related magazine, and some other places. The code was simple, short and elegant.

Oddball did seem to make money, as I recall. But these traders knew that having the code to a profitable and publicly known system was a fleeting phenomenon. So they came up with their own modifications of Oddball to create their own special sauce.

Now, execution matters too. Brown used to be the system provider for a Commodity Trading Advisor that I wanted to get as a client. I borrowed $30,000 from Tom Price, the owner and CEO of The Price Group, in order to open a trading account managed by the CTA so I could show that I was the broker they should put all their money with, or should handle their execution.

Today, that type of execution is all automated, but back then it was just me and hard work.

Brown’s Treasury bond system generated trading signals every half hour. He had a web page that I would watch to get the trading signals, and I would then execute the trades once the webpage refreshed on the half hour and a new signal was generated.

I figured out that if I started to hit refresh myself for the browser starting at :59:50 or :29:50 on each hour and half hour I could get the signal faster than waiting for the browser to naturally refresh.

I also had the order to enter or reverse the trade already queued up in the online trading platform I was using at the time, which was the Rolfe & Nolan platform. This was back in the day of pit trading; my orders would hit the pit and be executed before other orders from the system were executed by other brokers.

Over time, my executions proved to be 1 tick better consistently than the other competing brokers who were executing the system for the CTA. Thus, the CTA brought new accounts to me and all their execution business.  I would execute all the orders for the CTA, then give-up to other brokers around the street that held the client accounts not at my firm.

You could say I was front running the other brokers’ execution. I was not in the legal sense, but I was executing before they were because I figured out how to get the information the fastest and act on it quickly.

I ended up losing money on the CTA account, after being up $10K, but made a bunch of money on commissions and give-up fees.

As soon as he did, the trading of the second system went from profitable to losing. I lost the $10K in profits and a couple of thousand more before I pulled the plug on the account and pulled money from the CTA from accounts I had introduced.

In this case, the CTA made a material change to his trading system, his secret sauce, and did not tell his clients that he had done so. The CTA should have shared this information, and did not. A proprietary trader like Sarao has no reason at all to share his secret sauce or changes to it.

I think this is another reason that the whole CFTC case against Jitesh Thakkar should be dismissed. The CFTC could ask any proprietary trader if they ever share their special sauce with anyone, especially an outside software vendor. I think they would be hard pressed to find a proprietary trader who would share their special sauce, even with an internal software developer.

The CFTC should drop the case against Thakkar and go out and enjoy a nice Big Mac from McDonald’s – you know, the burger with the special sauce on it.