Mexico, Italy, India, Ireland – we’re all over the world in today’s edition of The Spread. Also in this video, Spencer tries to speak Irish Gaelic.

LJM – The Autopsy
Jeff Malec – Seeking Alpha
By now, you’ve probably heard about the stunning losses and subsequent closing of the LJM Preservation and Growth Fund Inst. (MUTF:LJMIX), following the volatility spike in early February which saw the VIX go from 17 to 37, its largest one-day percentage spike ever. In the span of 48 hours in and around that spike, LJMIX had lost 82% of its more than $700 million in investor assets, failing to strike an NAV for several days as the manager, clearing firms, the exchange, and regulators tried to sift through the trades.
/goo.gl/g7y5TM

****SD: “…you have a headline number that the fund was leveraged about 60-to-1 short the market … but a risk number it was likely using internally showing it only having about 35% of the fund at risk. And there’s the answer for why LJMIX made so much less money than purely being short volatility as the XIV was. It was, in theory, taking on less risk than a pure short volatility trade, with its short volatility trade not “at the market,” but instead, far away from the market. … it had a small delta, like 0.10 or so, maybe, while the inverse VIX products had a delta more like 1.00.”

Back to Normal for Technology Heavyweights as Fear Disappears
Luke Kawa – Bloomberg
With tariff tensions between the U.S. and China on hold, tech investors have stopped holding their breath.
Rapprochement between the world’s two biggest economies, little follow-through on regulation that might threaten tech firms’ business models, and another blockbuster earnings season have allayed fears about the near-term outlook for the Nasdaq 100 Index.
/bloom.bg/2LksXDB

Banks Are Getting Another Volcker Rule Win
Benjamin Bain and Jesse Hamilton – Bloomberg
Rewrite is said to lower burden on trades that mitigate losses; U.S. could unveil overhaul of regulation as soon as next week
Banks have long complained that steep compliance burdens make it almost impossible to use an important break they got in the Volcker Rule to hedge against losses. In their coming overhaul, the Federal Reserve and other regulators are expected to address Wall Street’s grievance, another way the landmark post-crisis rule is shifting in the industry’s favor under President Donald Trump.
/goo.gl/JuoDNZ

****SD: “In response, regulators are now considering removing language in the rule that says hedges must ‘demonstrably’ reduce specific risks, said two of the people.”

Will CBOE’s Bid To Lower Bitcoin Futures Pricing Be A Game-Changer?
Tanzeel Akhtar – Investing.com
When CBOE Global Markets (NASDAQ:CBOE) announced the launch of CBOE Bitcoin (XBT) futures trading in December 2017, many believed it would be a game-changer for cryptocurrency uptake, validating Bitcoin’s position as an asset class and investment.
bit.ly/2Lm0ehE

A Buttonwood Tree Grows in Mahwah
John D’Antona Jr. – Traders Magazine
Turn the clock back almost a decade and the exchanges were busy trying to find newer ways and places to conduct trading operations. Sure, there’d still be traders, algorithms and data but not in Manhattan – rather they’d all interact across the Hudson River and in a suburb of New Jersey. Think the exchange located in the Concrete Jungle goes to the home of the mall and backyard. Say it isn’t so, Joe. But it was. And other exchanges and companies created data centers and co-location facilities in other Garden State locales, such as Secaucus, Edison and Piscataway.
****SD: Added commentary as part of a “Friday Flashback” post in Traders.

Hedge Funds Keep Cutting Bets on Oil Rally as Oil Keeps Rallying
Jessica Summers – Bloomberg
As Brent oil prices climb, money managers are feeling less and less bullish.
Hedge funds cut their net-long positions — the difference between bets on a price increase and wagers on a drop — for a fifth consecutive week, the longest stretch of declines since November 2016. The reductions came just before Brent crude oil surged above $80 a barrel this week for the first time since 2014.
bit.ly/2IDoj6h

‘God Help Turkey,’ Says Brokerage as Lira Goes Into Meltdown
Benjamin Harvey – Bloomberg
With Turkey’s central bank sitting on the sidelines observing a currency meltdown and double-digit inflation, one brokerage is looking for help from a higher power.
“God help Turkey,” Istanbul-based broker Alnus Yatirim said in the sign-off to its morning note to clients on Monday. “We’re faced with a central bank that is watching the market when it needs to lead and direct it.”
bit.ly/2IDXG0L

‘Benefits will outweigh costs of extended trading in equity derivatives’
Rituraj Baruah and Rohit Vaid – MoneyLife
Even as the equity brokers are trying to figure out a way to cope with the longer trading hours on equity derivatives, many feel the benefit of “real-time” alignment with global markets would outweigh infrastructure challenges.
Some Indian brokerage majors have already started to shore-up their manpower and other resources after the Securities and Exchange Board of India (SEBI) permitted stock exchanges to extend trading hours for the equity derivatives from October 1, 2018.
bit.ly/2IDsBKV

****SD: It’s always interesting to see what assumptions are baked into existing rules – in this case, that sovereigns are, by default, safer. (Pun intended.) Another story from Risk.net pointed out that Citi’s derivatives exposure is down for the third straight quarter – in Q1 2018 it was down 2.2 percent to $301.8 billion.

ISDA eyes contingency plan as Libor demise looms
Emma Dunkley – Financial Times
The global derivatives association is devising an emergency contingency plan as companies and traders scramble to prepare for the demise of the scandal-plagued interest rate benchmark Libor, which is tracked by some $370tn of financial products worldwide.
/on.ft.com/2LhD5wZ

CFTC approves new rule to amend margin requirements
Dave Kovaleski – Financial Regulation News
The Commodity Futures Trading Commission (CFTC) approved a rule to amend the margin requirements for uncleared swaps for swap dealers and major swap participants.
The proposed rule would ensure that master netting agreements are not excluded from the definition of “eligible master netting agreement” under the CFTC Margin Rule based solely on compliance with certain rules that impose restrictions on qualified financial contracts.
Also, the rule would ensure that any legacy uncleared swap that is not subject to the CFTC Margin Rule would not become subject to them.
bit.ly/2Ljkl0f

Retail Exposure In Commodities May Face SEBI Curbs
Sajeet Manghat – BloombergQuint
India’s market regulator may make it difficult for smaller investors to bet on mini contracts in commodities because of higher risks. This is in line with its policy to dissuade retail investors from equity derivatives as well.
/goo.gl/Xaz15P

****SD: IHS is also selling its OTC derivatives processing business MarkitSERV by the end of 2018.

How Investors Should Cope with Market Volatility
Jeff Brown – US News
Volatility may be the day trader’s friend, but it can steal the dreams of long-term investors preparing for college and retirement.
And it has picked up in recent months. The CBOE volatility index, or VIX, a measure of volatility in the Standard & Poor’s 500 index, spiked to nearly 40 in February after spending most of last year in the low single digits. It has settled down in recent weeks but has been high enough often enough this year to get the attention of investors and market experts.
bit.ly/2IAkPBq

What the US and China really mean when they say the trade war is off
Zheping Huang – Quartz
The US and China have called a ceasefire—or perhaps even struck a peace deal—in their trade hostilities. It all depends whom you ask.
/goo.gl/Kp7vR6

****SD: Also, from the WaPo via the Chicago Tribune, check out China is winning Trump’s trade war.

Forget About Oil at $80. The Big Rally Is in Forward Prices
Catherine Ngai, Alex Longley and Javier Blas – Bloomberg
Brent five-year forward prices outpace gains in spot prices; Investors question the ‘lower for longer’ oil price mantra
Brent crude oil grabbed all the attention after spot prices hit $80 a barrel last week. And yet, almost unnoticed, a perhaps more important rally has occurred in the obscure world of forward prices, with some investors betting the “lower for longer” price mantra is all but over.
/goo.gl/6iyL45 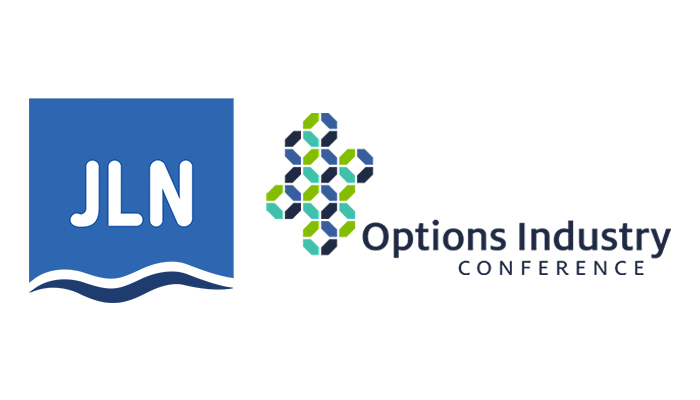 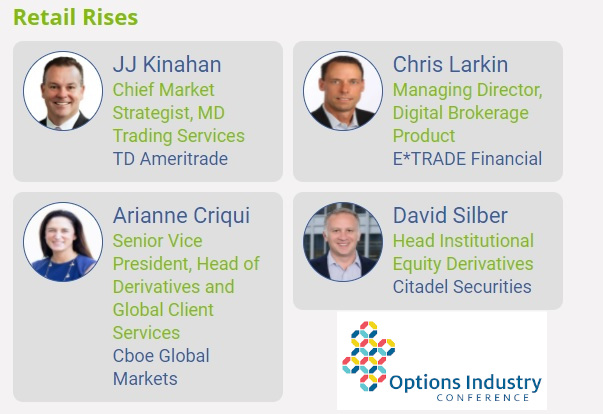