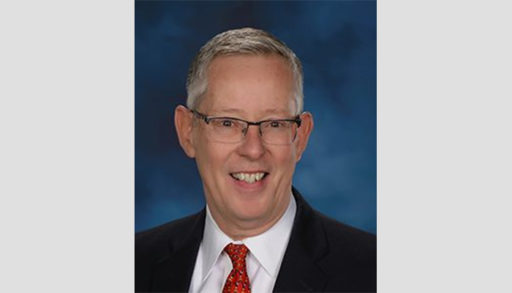 Last week many of us were surprised to hear EF Hutton talk again – Wow! They exist? – when Hutton issued three press releases over eight days.

Hutton has emerged as potentially much cooler, socially conscious version of a money machine and not just because the money takes the form of cryptocurrency. It seems that Hutton’s brand had been hanging out somewhere deep in Citigroup until half a dozen years ago when it was resurrected and sent out to fare on its own.

EF Hutton today is a broker dealer unit of HUTN, Inc. Based in Springfield, Ohio, HUTN’s CEO is Christopher Daniels – the one with graduate degrees from Harvard and Cornell, not the professional wrestler.

On September 5 Hutton announced it is launching a paid subscription service covering cryptocurrencies and is planning to raise $60 million through the issuance of multiple digital coins and tokens later this year. It is sponsoring a new member-owned and controlled cryptocurrency exchange that will launch by the end of January 2019. The company’s announcement also promoted the idea that, as the operator of meggalife.com, a social-media site which provides mining for MeggaCoin, the public should realize that Hutton is no newbie to crypto.

Let’s talk about meggalife.com, where things first get interesting. The website indicates that its mission is to help people save, ostensibly for retirement. The website provides a number of applications through which you can operate as you would on other social media platforms: chatting, texting, reading news, etc. In this case, though, your activity translates into mining MeggaCoins, which accumulate in a 401(k) account at EF Hutton. The MeggaCoins relate to shares in master trust accounts that you cash out of – into actual cash dollars – when you turn 68.

Where does the money come from in the first place? Advertising. Meggalife.com sells advertising on its applications. The success of the project, which translates into individual users’ financial success, is driven by network effects and advertising economics. When more folks use Meggalife more often, the advertising value increases, generating more points for the more users. Stickiness (people staying customers of meggalife.com) is assured by the long time horizon for payout, provided that it isn’t just a bunch of 67 year olds who sign up.

The second press release from Hutton focused on the fact that Hutton would be raising $60 million through cryptocurrency issuances by itself and its affiliates (ostensibly, meggalife.com and the new exchange).  This release aimed at reassuring Hutton shareholders that the crypto adventures would not dilute ownership for current Hutton equity holders. It also forecasted increased revenue per share based on crypto enterprises.

But what is the new money to be used for?

The third press release laid out Hutton’s plans for a cryptocurrency exchange it is sponsoring. Hutton says it is being joined by a group of (unnamed) financial services firms in the formation of the American Cryptocurrency Exchange (ACEx), which is targeted to launch trading in January 2019. ACEx, LLC is being organized under SEC Rule 506(c), which exempts the company from formally registering the securities. The members – limited to no more than 250 – will be equity investors in the exchange with voting rights. So Hutton is bringing back member ownership and governance of exchanges!

ACEx reportedly is in the process of becoming registered with FinCEN, and the release states that it expects to become ”a registered, fully regulated and compliant operation under the United States Securities and Exchange Commission (SEC) and other regulatory agencies, as applicable.” That is vague enough to give Hutton and its partners plenty of wiggle room.

A final interesting stab at the heart of the current crypto exchange business model (as well as that of the stock and futures markets, to a lesser degree) is that ACEx is welcoming only broker dealers and registered investment advisors to become members. They view them as the ACEx’s distribution channel – like a valuable part of the trading infrastructure rather than a speed bump to be disintermediated away.

ACEx is setting up near Scottsdale. According to the ACEx website, Arizona “has provided millions of dollars to support ACE and to foster its membership . . .” On the website, ACEx says that it will provide an SEC regulated alternative trading system and will offer crypto-to-crypto trading until the license is finalized. Otherwise, organizational details are scant. Hutton’s headquarters are in Ohio and there is no indication that Hutton will move more than a branch office to Arizona.

Valuing intermediaries? Exchange members as owners? And running a socially conscious social media platform? Let’s see if it still pays to listen when Hutton talks. At least it should be interesting. 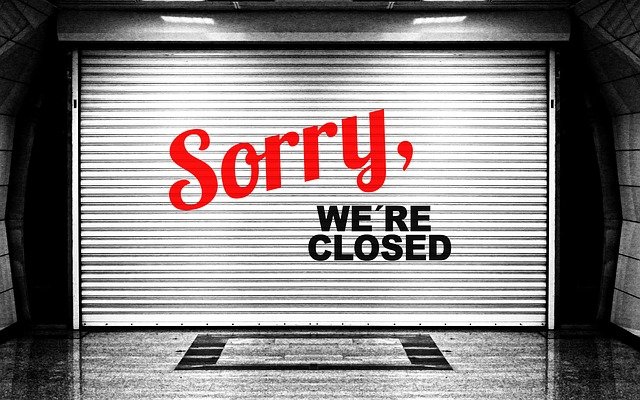