Lukken Happy to Be Back at Boca; Hails Conference a Success 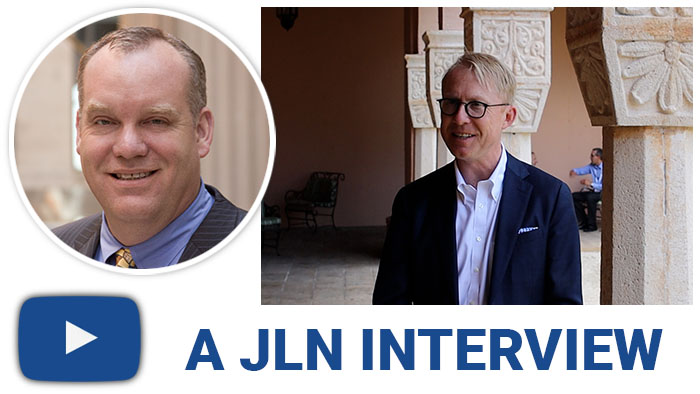 Walt Lukken was not the last interview JLN conducted during Boca, but he was the second to last. The JLN team interviewed the FIA president & CEO on the back patio of the Mizner Conference Center on the last day of the conference minutes before he offered his closing words.

Lukken addressed questions about how the return to Boca was for FIA and the industry and spoke about the changes to the resort. The FIA was the first conference at The Boca Raton Resort since the resort reopened and many of the employees had only just joined the resort in January or November.