How do we make American markets great again? Keep it simple, stupid. 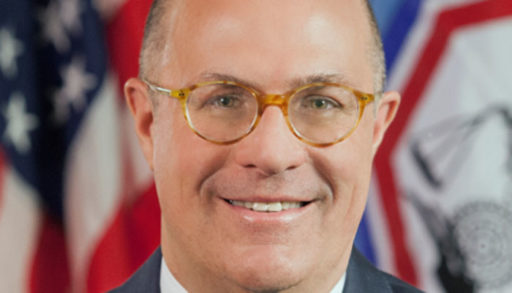 CFTC Commissioner Christopher Giancarlo detailed his plan for the agency after being nominated by President Trump as chairman of the Commodity Futures Trading Commission on Wednesday at FIA Boca. Gene Simmons would be proud — the new initiative is called Project KISS (Keep It Simple, Stupid).

KISS has three key goals: fostering U.S. economic growth, enhancing markets and “rightsizing” the agency’s footprint. All of these tie into Giancarlo’s overarching point about the agency — it has lost sight of its regulatory goals.

On the topic of fostering U.S. economic growth, Giancarlo took a big picture look at the tumult of recent American politics. The election of Donald Trump embodied the sentiment of a large swath of mid-America. They were devastated by the financial crisis but have not participated in the ensuing economic recovery. And this demographic feels Washington’s actions prevent their return to pre-2008 prosperity. Giancarlo looks to prove that the CFTC will not be overly prescriptive and interfere with economic success.

To improve markets, Giancarlo noted the CFTC needed to up its surveillance capabilities, and will create a market intelligence branch to address the agency’s current shortcomings. A chief market intelligence officer (CMIO) to head the branch will be announced soon.

But enhancing the markets is more than just rooting out the bad dudes. Giancarlo highlighted the need to revamp the current “overengineered” swaps rules so market participants actually have a choice in how they trade. Giancarlo wants the CFTC to return to the principle-based approach it had pre-2008 and ditch prescriptive rulemaking altogether. (He even mentioned the agency would employ fintech to aid in rule revamping. Exactly how that will work is unclear.)

The rightsizing aspect of KISS will primarily be a function of improving internal efficiency while getting out of Dodd-Frank mode (essentially trying to get the agency back to normal). Giancarlo wants to focus on getting the rules right on the first go around rather than tweaking them after implementation.

Really the KISS plan is an effort to take the CFTC into the 21st century, to move from being an analog regulator of an increasingly digitized space — which “curtails its effectiveness” — to a tech-savvy organization that can keep up with the times.

This all sounds well and good, but no matter how much Giancarlo and others say the sailing is smooth, the fact remains the CFTC is down three commissioners and its upcoming budget is an unknown. Giancarlo is well aware of these issues and is building a “ground up budget” to focus on essentials.

At the end of his speech Giancarlo received a standing ovation.

Luckily, exchange leaders during their Wednesday panel said they see next to no chance the SEC and CFTC merging. 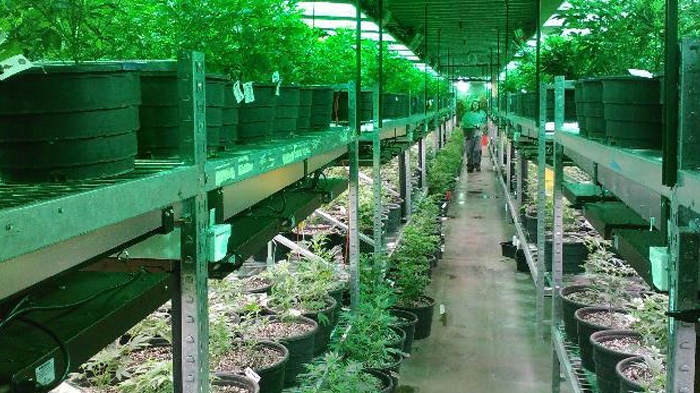 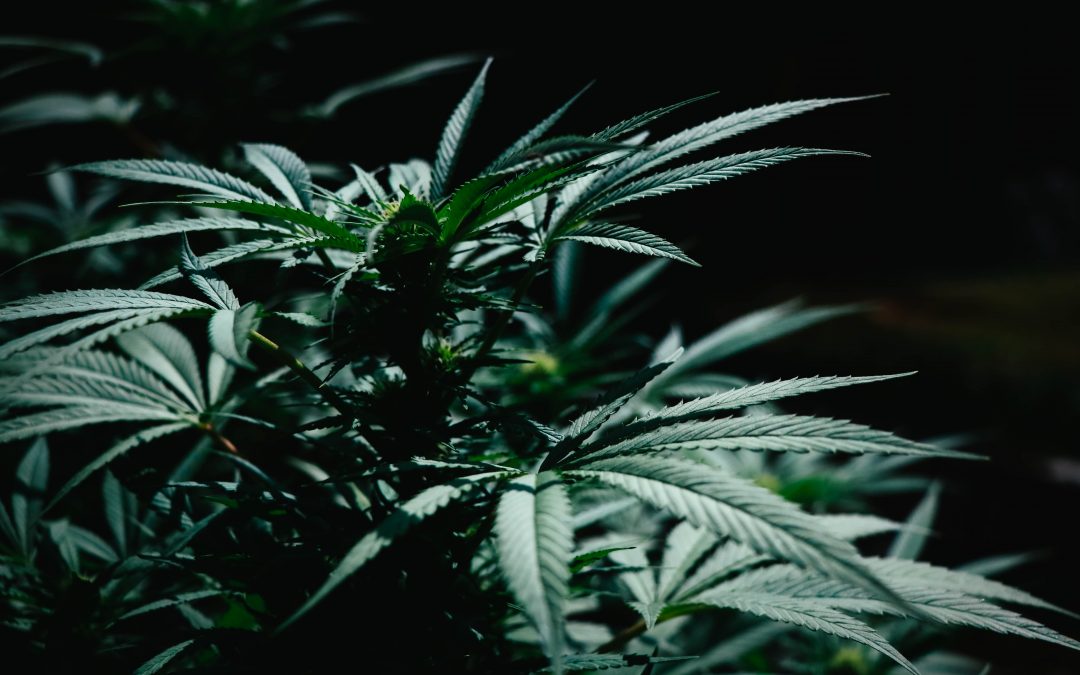 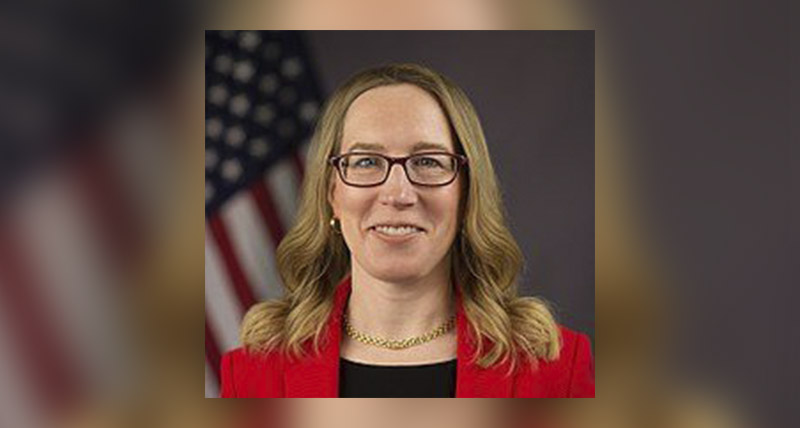 “Even though there are unknowns, there are potential benefits,” is what SEC Commissioner Hester Peirce would like foreign regulators to keep in mind regarding cryptocurrency regulation.