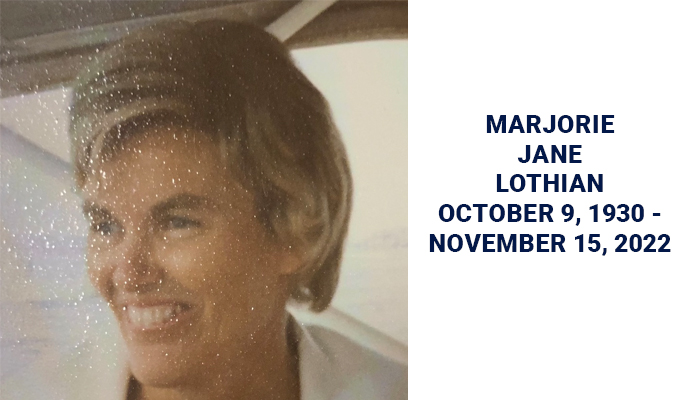 A memorial service will be held at the Glenview Community Church on Saturday, December 3rd at 2pm, followed by a reception at the church. A celebration of life is also planned for the spring in Williams Bay, Wisconsin.

Marge’s father was a veterinarian and she was surrounded by animals growing up, including owning a horse and showing cows as a member of 4-H. She worked as a lifeguard as a teenager at a Janesville pool.

Marge was a proud graduate of Kansas State University, holding a bachelor of science degree in home economics. She later earned a master’s degree from the National College of Education in Evanston, now National Louis University.

She met Dave Lothian in Evanston after a previous boyfriend moved back to Wisconsin to care for a sick parent. Besides teaching at Highland Park High School, she worked during the summers at George Williams College Camp in Williams Bay, Wisconsin running the College Inn.

She gave up that job to marry Dave during the summer of 1956 and they would make a home on the Northshore of Chicago, eventually settling in Glenview. There they joined the Glenview Community Church, which had a camp property on the south west shores of Geneva Lake.

After the Glenview Community Church sold the property in 1962, Dave and Marge took some money they inherited from Marge’s father’s estate and bought property in Williams Bay, on Geneva Lake. There they would build an A-frame cottage Dave designed that would be their family summer home and eventually after a couple of additions, their retirement home.

She and Dave spent several winters in the late 1980s vacationing in Sarasota, Florida after both retired and they eventually bought a rundown mobile home in the Southwinds Mobile Home Park in Sarasota. They promptly rebuilt and overhauled the mobile home to make it their winter home for the next 14 years, until Dave’s passing in 2003. Marge continued to winter at Southwinds until 2022.

Marge was a member of Questers in Williams Bay and was active at the Williams Bay Congregational Church, the Glenview Community Church and the United Church of Christ Church in Sarasota.

During her retirement she worked at George Williams in their outdoor education program and later volunteered as an usher for “Music by the Lake.”

For more than 40 years Marge hosted a family reunion at the cottage in Loch Vista in Williams Bay over the 4th of July holiday. She loved being surrounded by family and friends. She and Dave were members of a “couples club” that started at the Glenview Community Church that would meet once a month at one couple’s home for a potluck dinner. The couple’s club ran for over 50 years.

At Southwinds she was a member of the Cloud Nine ladies group, she taught water aerobics, and liked being physically active with her friends.

She was loved by all who knew her. She was only as happy as her least happy child or grandchild.

In lieu of other expressions of sympathy, the family suggests memorials in Glenview to the Glenview Community Church (www.gccucc.org), in Williams Bay to the Williams Bay Congregational Church (www.uccwb.org), or to First Congregational, United Church of Christ in Sarasota, FL (www.usssraasota.com), or to the Shriners Hospital for Crippled Children, 2211 North Oak Park, Elmwood Park, IL 60707.

END_OF_DOCUMENT_TOKEN_TO_BE_REPLACED 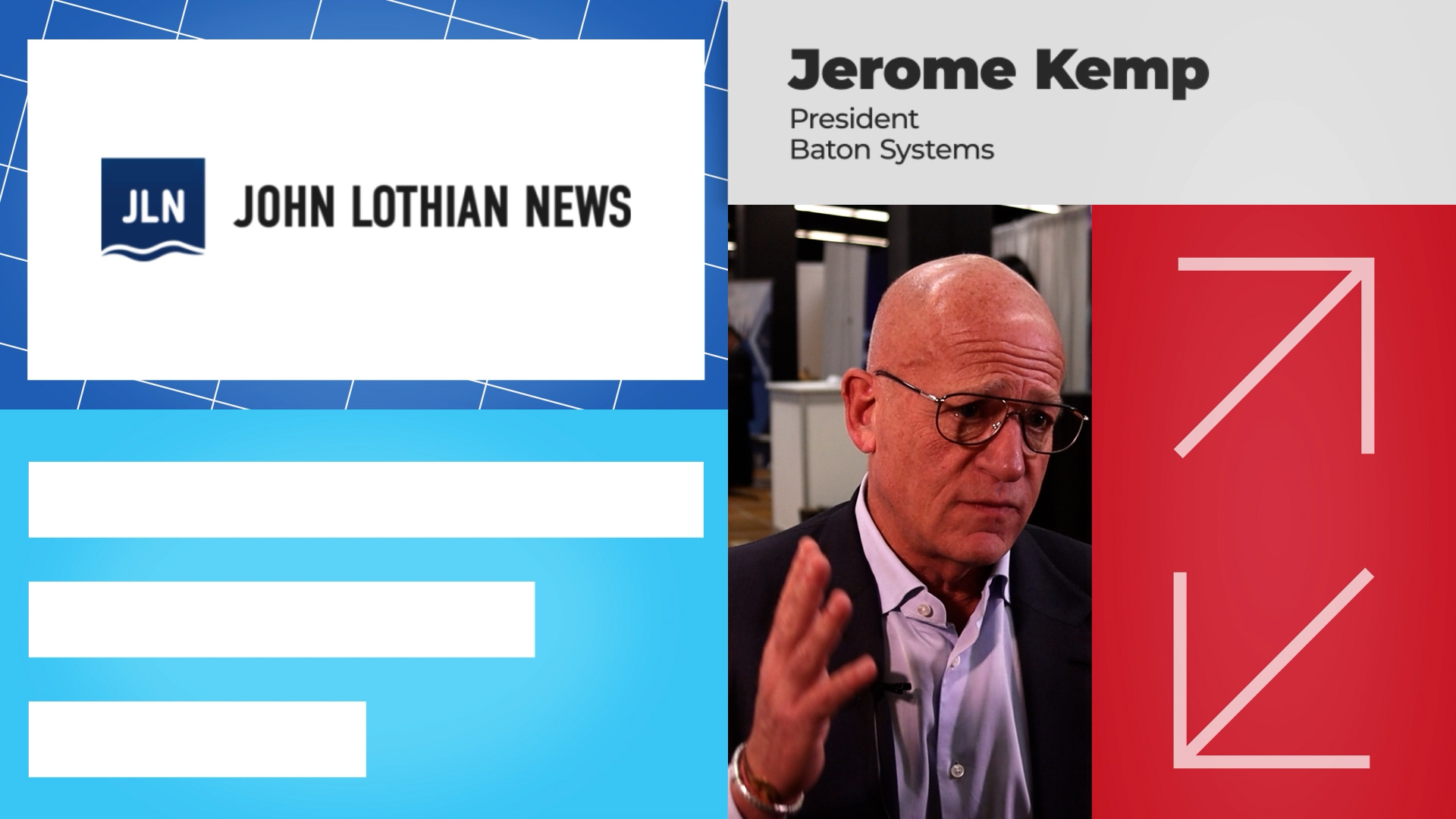