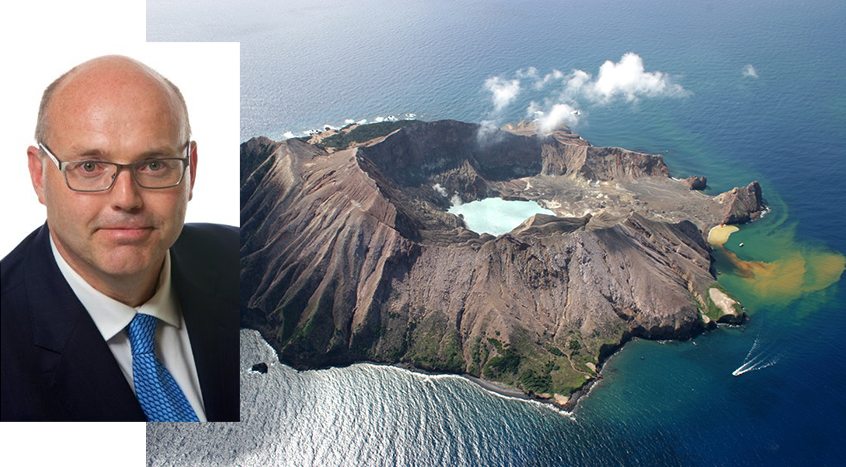 John Lothian News asked several former colleagues of Martin Hollander’s to offer reflections on his life. Martin and his family were killed in the volcanic eruption on White Island near New Zealand. Martin came to Chicago and joined the Price Futures Group in 1998, shortly after John Lothian had joined the firm as head of electronic trading. Here are reflections from Allen Goodman, Tom Price, Jim Baer and Jim Daehler.

I am not a religious man, but today I’m feeling there’s something to the saying that God calls home the good ones first. Random people that we meet can often end up playing roles in our lives that we’d never expect. I was fortunate to meet Martin in the late ’90s. He was dating my wife’s dear friend Barbara, and it was time to meet and gain approval from the group of friends.

Martin’s grip on our first handshake lived, every bit, up to any Australian legend of Outback prowess. Once I regained control of my weak, pathetic hand I quickly realized this was much less an impressive feat of strength (ok, maybe a little), and much more a heartfelt welcome into his circle. He was so genuinely excited to meet all of us. He loved Barbara so much. The friends all immediately approved.

Without hyperbole, Martin changed my life…my work life. In 1999, he brought me in to his office and introduced me to the people he worked with, and I stayed there for nearly 15 years. I had the privilege of working side by side with Martin for a few of those years before he left to search for new opportunities. With the benefit of hindsight, those years I spent with him now mean a great deal to me.

Martin was smart. He was the kind of smart that when he talked about derivatives, the markets and the complex relationship between the two, sometimes all you could do was nod, hoping to convince him that you understood too. But Martin was hardly an elitist. He had this warm, nearly permanent half-smile that he wore on his face. It’s the kind of smile that someone makes after they’ve made an inside joke that only the two of you were meant to get.

I never would have guessed the role that some random guy from Australia would play in my life. Now, the best way I can honor Martin is to try to be that same random guy for as many people as I can. His influence on me is permanent. I would have it no other way.

The news that Martin, his wife and his two young sons were lost in the eruption of the volcano in New Zealand while they were on vacation has left all of us who worked with Martin at Price Futures and Price Asset Management stunned.  Martin was a family man, a very capable administrator and a friend to all in our firm. Martin was a person that people in our firm could turn to and get good advice. We are all saddened by the news. I personally will remember him every time I look at the rugby jersey he gave to me.  Our thoughts and prayers are with both families that suffered such an unimaginable loss.

It is hard to be positive and upbeat in the wake of such an unimaginable tragedy. But while reflecting on Martin, I couldn’t help but laugh at this memory of him: Very early one morning an elderly woman entered the reception area of our (investment management) offices while Martin happened to be the only one nearby. He asked if he could help, and she announced, “I’m here for my mammogram.” The office complex was mixed use, so Martin politely pointed her in the direction of the doctors offices. However, instead of leaving, the woman pulled out some very detailed directions from her purse and showed them to Martin, attempting to prove that she was, in fact, in the right place.

Shortly after this incident, Martin recalled, “She was pretty adamant. I thought I was going to have to perform a mammogram on the copy machine in order to get her to leave.”

Of course Martin did not do that. He dropped whatever he was doing in order to politely escort her all the way to the doctors office, where he opened the door for her and made sure she was in safe hands (and the right place) before he returned to work.

I hope this story illustrates Martin’s great sense of humor, but also his basic kindness and decency. He was a good man. He is the type of guy that everyone loved to have as a colleague –  very intelligent and also super conscientious and super dependable. Whereas some people procrastinate and barely finish things by the deadline, Martin was so hard-working, he couldn’t sit still if anything needed to be done. We once joked that he was going to start his New Year’s resolutions on December 1st. That way, he could give up on them by Christmas, always remaining ahead of the curve.

I know his conscientiousness, work ethic and loyalty also carried over to his family life. He was a great husband and a great father. Martin will be deeply missed, along with his beautiful wife and children.

Needless to say the news about Martin and is family is beyond devastating and tragic.  My relationship with Martin in the office and later after he left Price was always friendly and positive.  Martin was extremely likeable, smart and fun to be with. After he left Price I would periodically bump into him on the train and we would walk together from the train to our offices.  While I had lost track of him after he moved back to Australia, he was the type of person I will always remember with a smile.

What I can say that I remember about our years working together is that Martin was a super colleague and a fiercely loyal, intelligent and hard working man. He really enjoyed finance and the markets. Martin was kind, calm and extremely patient. He loved to diffuse tension with a joke or by famously saying “No worries, mate!”  Most of all, Martin loved his wife and young family, golf, and vegemite sandwiches!

He had such a gentle soul.  Rest in Peace, old friend. 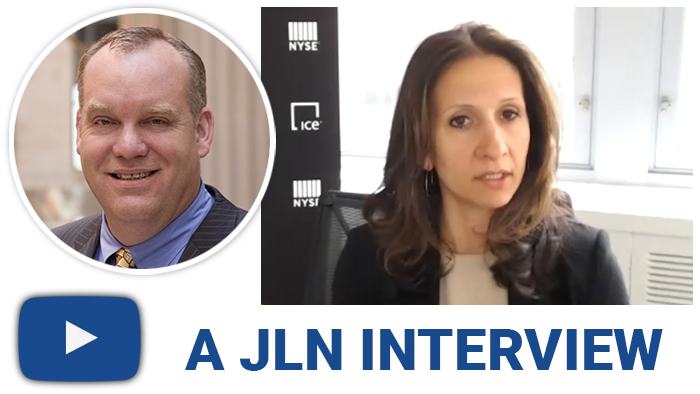 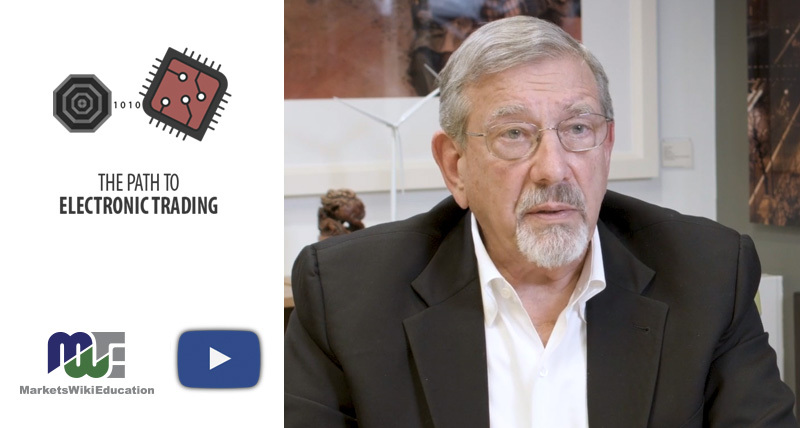 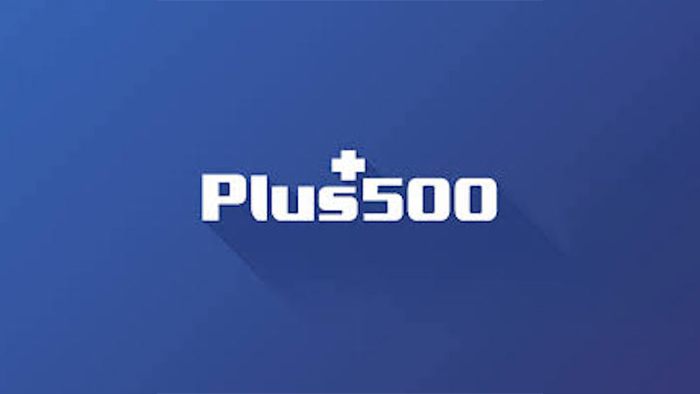