Mounting Bearish Bets on Japan Stocks Is Nothing to Worry About, Analyst Says; Do financial derivatives impact corporate innovation? 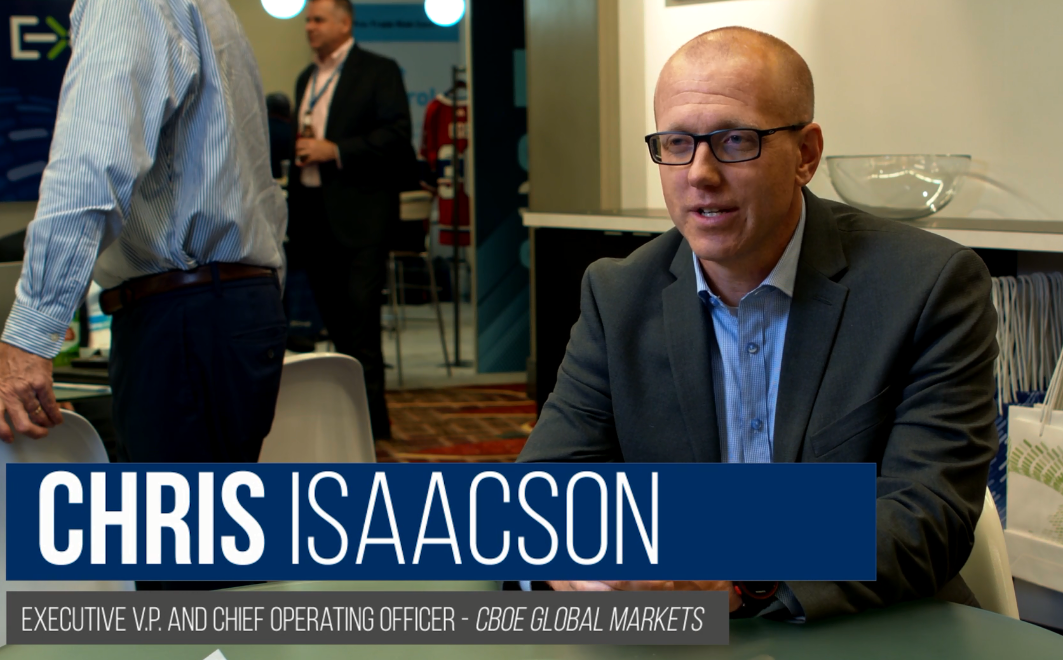 Mounting Bearish Bets on Japan Stocks Is Nothing to Worry About, Analyst Says
Min Jeong Lee and Shingo Kawamoto – Bloomberg
Japan’s market is on a roll, with the Nikkei 225 Stock Average trading near a one-year high. And investors shouldn’t anguish over a rising number of bearish bets. While there are almost twice as many put options as calls on the benchmark gauge — the ratio between the two has hit a level not seen since February 2006 — the increase in outstanding puts is partly due to traders selling those contracts because they don’t expect stock prices to fall much from current levels, according to Makoto Sengoku, a market analyst at Tokai Tokyo Research Institute Co. in Tokyo. The Nikkei 225 has rallied 17% in 2019, heading for a seventh year of gains in eight.
/bloom.bg/2smcoCx

Do financial derivatives impact corporate innovation?
Jacob Wolinsky – ValueWalk
Innovation drives economic growth, and today is imperative for companies to gain, and maintain, success. But the need to meet quarterly profits and other factors can also hinder executive decision-making to innovate. Can financial derivatives such as options trading activity help executives to overcome short-termism? And, in particular, is there a positive correlation between options trading and a company’s ability to innovate?
bit.ly/34mcVlL

Wall Street Pay News: Bank Bonuses Likely to Suffer in 2019
Sonali Basak – Bloomberg
Quants on Wall Street have been in high demand, but that’s no guarantee they’ll see big increases in their bonus check.
Many workers with tech skills on the sell side can expect roughly the same payout this year as last year, while most trading professionals will see smaller bonuses, according to an analysis by recruiting firm Options Group. Equities traders will fare the worst, with the steepest declines, while credit and securitized products are among the only groups with projected increases.
/bloom.bg/2OKnWXK

Schwab’s Mammoth Deal Has to Win Over the Little Guy, Too
Brian Chappatta – Bloomberg
It’s official: Charles Schwab Corp. has agreed to buy TD Ameritrade Holding Corp. for $26 billion in an all-stock transaction. Now the question on Wall Street is whether the acquisition, which would create a behemoth with $5 trillion in assets, will come under scrutiny from antitrust regulators.
/bloom.bg/33niqj1

U.S. securities regulator proposes new rules on use of derivatives in exchange traded funds
Katanga Johnson – Reuters
The U.S. securities regulator on Monday proposed new regulations for the use of derivatives by investment funds to introduce some safeguards for more risky products and increase competition.
The proposal from the Securities and Exchange Commission (SEC), which is subject to public consultation, would address concerns over the risks posed by so-called inverse and leveraged exchange traded funds (ETF), after some products experienced heavy losses during a spike in volatility in February 2018 subsequently dubbed “volmageddon.”
/reut.rs/2KWoGYs

Cboe wants to install a speed bump — Wall Street hates the idea
Bill Alpert – Financial News London
When the heroes of Michael Lewis’ book Flash Boys launched the IEX exchange in 2016, Wall Street was split on the benefits of its attempt to slow high-speed traders by a fraction of a second. This June, after Cboe Global Markets proposed a speed bump for one of its stock exchanges, most of Wall Street said they hated the idea.
bit.ly/2roRXV1

Stories of have-a-go forex trading heroes belie a quiet market
Katie Martin – Financial Times
Tabloid tales of currency-trading whizz-kids are back.
You know the sort of thing: young men (they are always men) in their early 20s or even late teens. They manage to secure full-page treatment, telling the world how they turned a modest lump of cash, perhaps their first pay cheque, into serious money through their mastery of forex. Cue pictures of fast cars and designer trainers.
/on.ft.com/2qQNeey