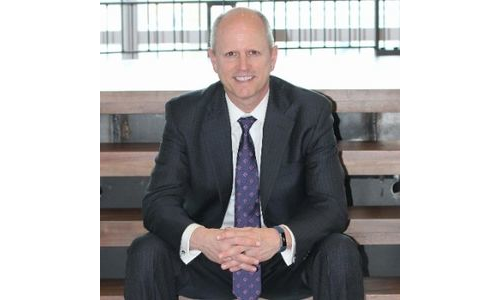 While major world events can cause ripple effects in the markets, the effects of the ongoing pandemic have felt more like a series of earthquakes. The year 2020 was an historic one for many  reasons; in Nasdaq’s case, it was also the first year that it led all exchanges in total volume traded for equity options.

Options traders had already anticipated that 2020 would be a rocky year even before the pandemic kicked into high gear. The U.S. presidential election was expected to cause significant volatility in the markets between October and December. Nasdaq’s options markets processed 365 million trades consisting of 2.58 billion contracts. A lot of that came from brokers and hedge fund managers scrambling to adapt to fluctuations in the market caused by a myriad of factors, including increased retail trading activity, by hedging their downside risk – and there were a lot of downsides in 2020.

Between the Fed keeping interest rates low and the pandemic keeping volatility in the markets high, the environment was perfect for options trading. Kevin Kennedy, senior vice president and one of Nasdaq’s heads of options, said in an interview that there were a lot of independent factors that led to unprecedented volumes of options trading. He said the retail trading boom was partly the result of more than the usual number of amateur retail traders trading from home on commission-free platforms like Charles Schwab and Robinhood, many of whom suddenly found themselves with ample free time and few (if any) other ways to earn income. He said that other factors, like the rising popularity of digital asset trading, the decline of sports betting, and the ample educational websites about options trading and other resources available to the public online also contributed to the influx of trades. “When you combine those factors, it’s a perfect storm,” he said.

Greg Ferrari, senior vice president and Nasdaq’s other head of options, said that Nasdaq’s data showed a shift in options trading activity from index options to single stock options in 2020. “Index options declined 3.7 percent,” he said. He also said that  single-stock options are easier for newer traders to start trading since they have a lower notional entry point than index options.

Ferrari also said that brand recognition played a key role in determining what these new traders invested in, as larger, more recognizable companies whose products are widely used tended to be the top stocks represented in Nasdaq’s options trading data from last year. “Apple, Netflix, Google…they trade what they use,” he said. Given the recent  activity surrounding GameStop, a company which, despite its financial troubles, has been one of the biggest retail companies in the video game industry for decades, it seems Ferrari’s theory is correct.

Nasdaq was able to facilitate as many trades as it did because its operational policies and technical infrastructure prepared it for extraordinary events, like the COVID pandemic and the subsequent crash in March 2020. “Last March, we were hitting peak messages, about 65 billion messages a day,” Kennedy said. “I always say, ‘plan, plan, plan’…you have to plan. You never know what to expect.” Ferrari agreed. “We were built for this,” he said. The company also accomplished all this while approximately 99 percent of its employees were working from home, which has been the case since last March. Kennedy and Ferrari said that another key factor in Nasdaq’s success last year was the company’s policy of direct outreach, scheduling Zoom meetings to communicate directly with their customers and gathering feedback. “We do meetings like this several times a day,” Kennedy said.

Kennedy said that although he expected volatility to continue into 2021, he expected it to die down as the year progressed. While this year may not be as turbulent as 2020 was, last year brought a lot of significant changes to the markets that are likely to persist into this year. At the very least, it seems that the options markets have gotten a lot more crowded. As Kennedy said, “I think the options industry had its coming out party during COVID.” 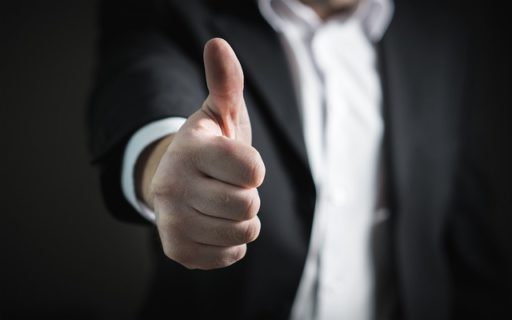 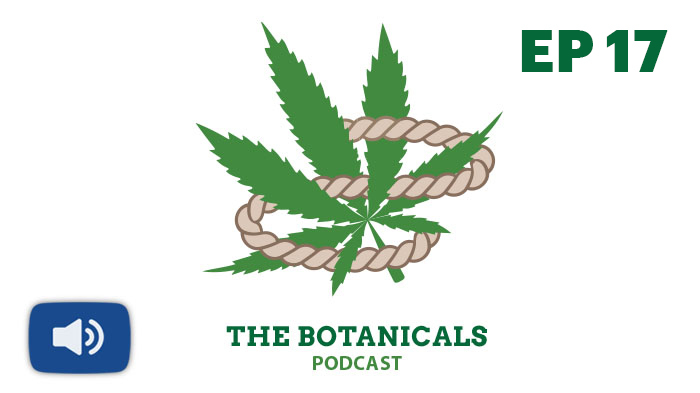