He said journalists at CoinDesk are very smart and know the subject of cryptocurrency very well. They are not there to cheer for cryptocurrency, but to cover it. One of the reasons he joined CoinDesk was because of this editorial integrity, because CoinDesk was not like other crypto publications.

Some of the crypto native publications that are his competitors are The Block and Cointelegraph, but major publications have crypto teams that are covering the space. Baker said CoinDesk is “setting the agenda of coverage of crypto today; I would put up ours against anyone’s in terms of quality.”

He said one of his reporters, Ian Allison, acquired a copy of private company Alameda Research’s balance sheet as of June 30, 2022. The balance sheet was made up of mostly FTT tokens, the FTX native token. That looked like a house of cards ready to topple over, Baker said.

When CZ, the head of Binance, announced he was going to liquidate his FTT tokens, that began a run on FTX that ultimately led to its bankruptcy. However, before FTX filed, CZ and Sam Bankman-Fried appeared to have made a deal to save the company, but that did not survive more than two hours of due diligence.

It was a Lehman-esque moment for Baker, which triggered his 2008 PTSD, he said.

Another massive scoop CoinDesk had, he said, came from CoinDesk journalist Tracy Wang, who revealed the strange circle of FTX executives in the Bahamas and their interlocking relationships.

The comprehensive coverage and the scoops were an amazing week of journalism, Baker said.

Baker said FTX’s bankruptcy looks like one of the most complicated in corporate history. FTX does not appear to be well-documented, Baker said. Where the billions of dollars went is a mystery that is going to take some time to sort out, he said.

As for crypto, there are still parts that make sense, despite the stunning events of the last month, Baker said. He said how this all plays out will be a story to tell for the years to come.

Baker also spoke about the delayed and canceled ASX blockchain clearing and settlement system. Digital Asset was hired in 2016 to build the system, and it has been continually delayed and now canceled so ASX can reassess the situation, which does not speak well to the use of blockchain for such systems, Baker said.

CoinDesk will expand its coverage of the convergence of traditional finance and crypto as it continues to develop, he said.

Baker said the regulatory uncertainty is a problem for crypto, and more certainty around which regulator has responsibility for it is necessary to bring crypto back onshore.

Lastly, Baker said he is very happy to have moved to CoinDesk. He said he thought he would find big, interesting and weird stories at CoinDesk. He had no idea a scoop CoinDesk would publish would bring down one of the biggest figures in the industry within the span of a week. He wanted to come to a place where he could tell some phenomenal stories, and he has, he said.

END_OF_DOCUMENT_TOKEN_TO_BE_REPLACED 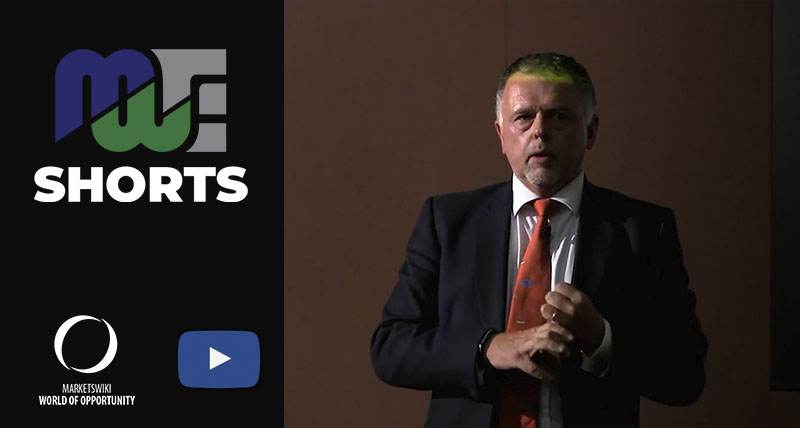 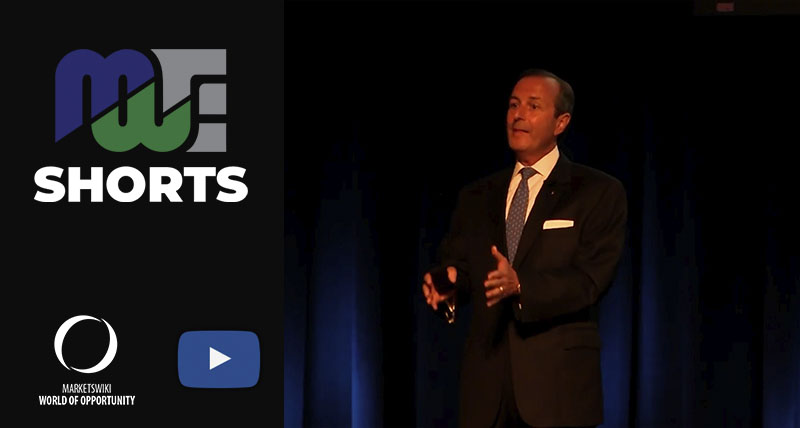 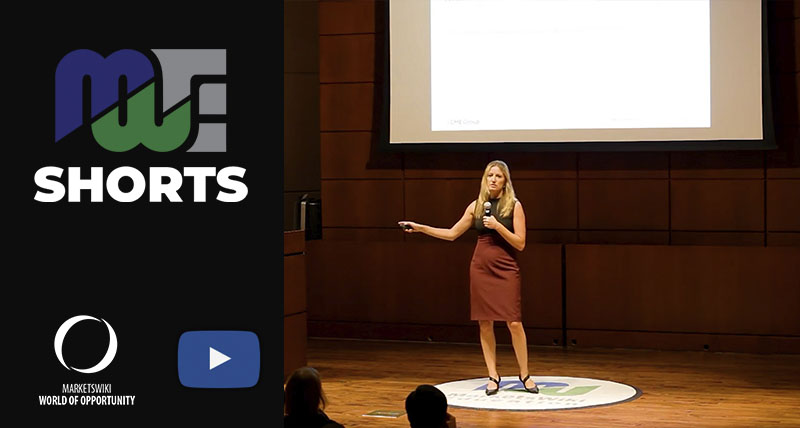 MWE SHORT: Julie Armstrong – It’s All About the Reach