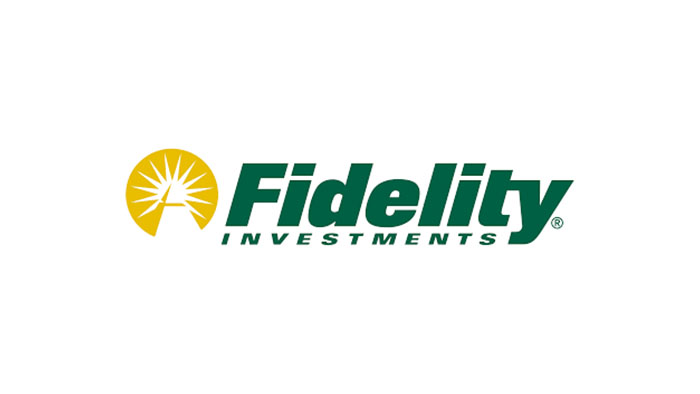 Based on responses from 774 “institutional investors” in the U.S. and Europe, the survey report unsurprisingly fed the cryptocurrency news cycle. Bloomberg’s headline about the survey said, “Fidelity Says a Third of Big Institutions Own Crypto Assets.” The BlockCrypto headline splashed, “Fidelity: Nearly 80% of institutional investors see the appeal of digital assets.” How true are these sensational findings?

Problems with the usefulness of the survey for generalizing about the industry begin with the pool of respondents. As is commonly done among cryptocurrency boosters, Fidelity adopts a very loose approach to its definition of institutional investors. It extends the term to financial advisors, family offices, digital and traditional hedge funds as well as high net worth investors, along with what are classically considered institutional investors – pensions, endowments and foundations.

Participation rates for each type of investor in the survey are not disclosed. Although we learn that 393 respondents came from the U.S and 381 from Europe (pre-Brexit Europe? Malta? Liechtenstein?), the criteria for selecting respondents were not revealed. No information is provided about how responses were distributed across the types of institutional investors, making it impossible to know, for example, the extent to which family offices and bitcoin hedge funds may skew the survey results. How does the population that responded to the survey relate to the real world distribution of each type of investor? Does it mirror Fidelity’s customer base, Fidelity Digital Asset’s mailing list, or the niche of investors who buy digital assets today? Impossible to tell.

There also was no weighting of the responses by enterprise size. The California Public Employees Retirement System would count the same as a bitcoin whale (“high net worth investor”).

“Thirty-six percent of respondents (27% in the U.S. and 45% in Europe) say they are currently invested in digital assets.” While Fidelity clearly identifies that the information comes simply from respondents, Bloomberg Law’s article Wednesday about the survey begins, “About a third of large institutional investors own digital assets such as Bitcoin, according to a survey from Fidelity Investments.” Bloomberg Law got a detail wrong about the survey method but nailed the spirit of Fidelity’s story.

In the second paragraph about ownership, Fidelity confidently reports that the number of U.S investors with digital assets has grown, increasing from 22% a year earlier to 27%, without noting whether the same investors responded both years. Can the difference in holdings be explained by differences in who answered the survey each year? Were the components of the populations very different?

“Investors in Europe are more likely to own digital assets and have a more progressive view of the asset class vs. U.S. investors” is the press release’s third headline. There is no qualification in the headline that this is simply a response from a narrow survey. It seems ripe for being quoted and reported onward.

Another provocative unqualified finding from the survey is, “The majority of institutional investors (6 in 10) feel digital assets have a place in their portfolio, though opinions vary on precisely where.” (You also might wonder why only slightly more than half of them have managed to get those desirable digital assets into their portfolios.)

The survey results proved to be newsworthy, if misleading. On Tuesday and Wednesday there were articles highlighting the results in Barrons, BlockCrypto, Bloomberg, Bloomberg Law, and Business Insider (and that was just the publications beginning with B!). Fidelity’s release provided no warnings about how to use the published information.

Without statistical rigor the sensational results are not really informative. The report does not  validate the results with parallel external information, nor does it contextualize the results. For example, when the report says that 60% of institutional investors feel that digital assets have a place in their portfolios, doesn’t that imply that approximately 21,000 of Fidelity’s more than 35,000 business and financial institution customers are making room right now for digital assets among their investments? Is that happening?

Fidelity’s most troubling statement, though, appears early:  “This marks the second consecutive year that Fidelity has conducted this survey amongst U.S. institutional investors and the first for European investors, highlighting the company’s increased focus on industry-leading research to foster adoption and add value to clients.” Is it too cynical to think that the authors knew the results would be reported sensationally if inaccurately by the crypto-press – in order “to foster adoption?” Is it the role of a fiduciary to pump enthusiasm for bitcoin and Ethereum?

* An early 1960s television commercial for Chun King Chinese food announced that nine out of ten doctors recommend the product. “The camera then revealed nine smiling Chinese doctors and one scowling Anglo one.” (according to Fandom)