No, Virginia, There is no Santa Claus; He Was Demutualized 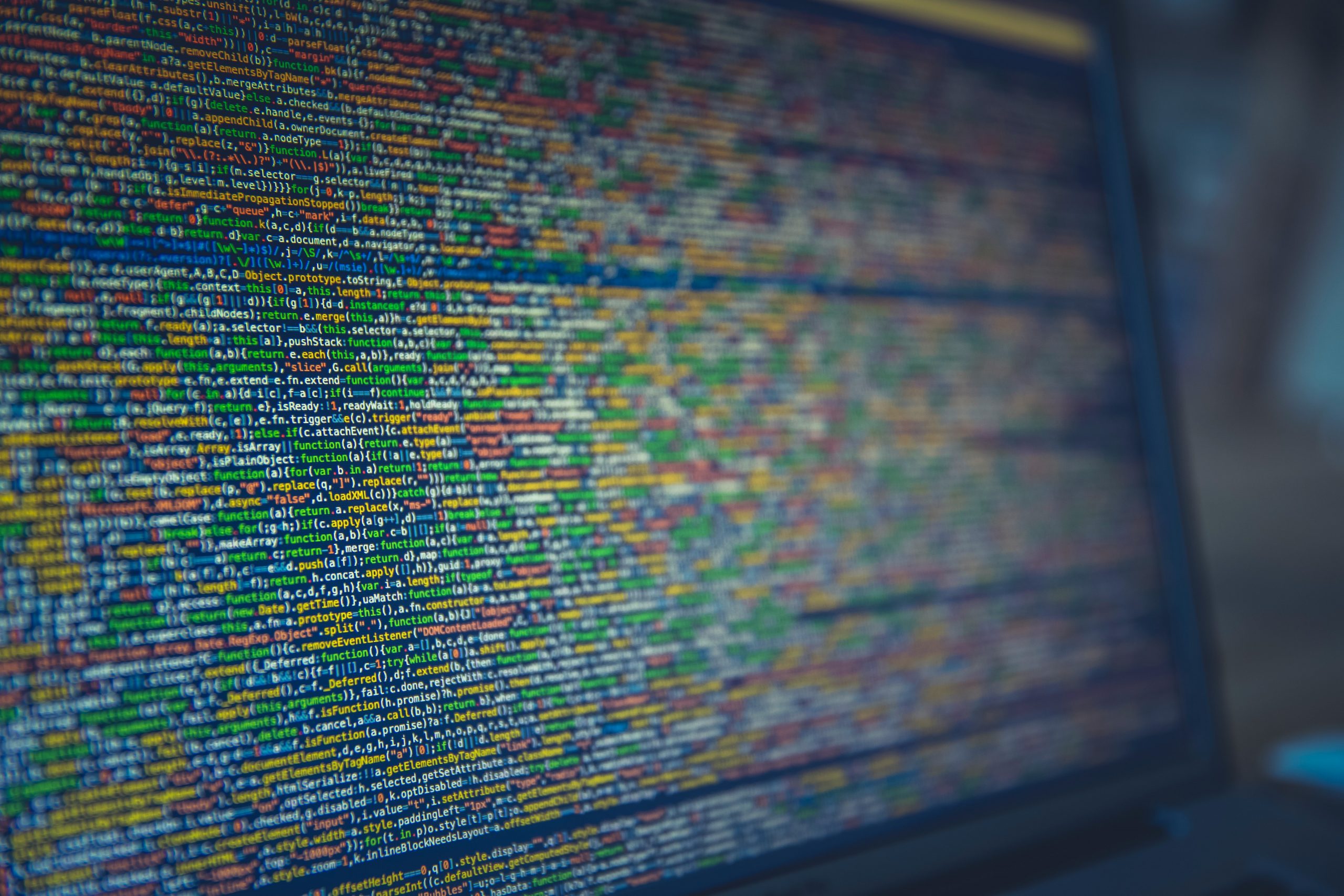 If you are, like me, someone who has never bought even a single datum let alone have multiple subscriptions with multiple vendors, Acuiti’s newest report on market data makes for fascinating reading. The most amazing thing in the whole report was this statement on page 7: “Over two-thirds of bank respondents reported their data fees to be in excess of $250,000 per month.”

I spent 30 of my pre-muckraking years working for global derivatives exchanges. For many of those years we heard complaints from our members and customers that data fees were eating them alive. But I had no idea that fees were rising to such levels.

Of course, part of the rise in the reported level of data charges to the banks results from the concentration of trading banks and brokerages. But more than $250,000? Per month. Wow.

Some data are still free for the public, and a little more data are free on exchange members’ trading screens. But even members will pay up for microsecond depth of book indications.

Economics tells us that the exchange fees for market data cannot be excessive since banks, brokers, proprietary traders and end-users are paying them. Quoting a World Federation of Exchanges 2019 study, Acuiti presents the exchanges’ justification: ‘’Commercial appetite [for certain data sets] only exists because there are market participants who can use the information contained in the data to further their business interests and make money.’’

The downside of the current fee levels, though, is that they seem to be preventing market participants from expanding into new products. Sixty-seven percent of respondents to Acuiti’s survey said that the cost of data had limited their entry into new markets. Among proprietary traders and buy side respondents the effect was particularly strong – 79% felt limited by the cost of data. Sell side firms are probably not affected to the same degree because they can pass the costs on to their customers.

Skirting an exploration of the ethics of exchanges’ seemingly high data fees, Acuiti posits that the current path is, however, unsustainable. There are already few exchanges. If their data fees continue to deter market participants from growing and expanding, they will exacerbate the already strong tendencies toward concentration in trading and brokerage.

Commercialization of exchange data became inevitable when the exchanges became for-profit entities. Acuiti provides a number of suggestions that the exchanges could take to mitigate customer dissatisfaction with data even without addressing the fees. The exchanges could work with vendors to standardize data formats and symbology, whose current fragmentation brings unnecessary costs for data customers.

Acuiti also argues for simplification of data fees, noting that one exchange group’s fee schedule “. . . runs to more than 110 line items.” The complexity makes it difficult for firms to be able reliably to forecast their data costs and also increases the likelihood and riskiness of being audited by the exchanges. More than 40% of the respondents to Acuiti’s survey said they had been audited by multiple exchanges in the last three years.

Acuiti’s research discovered a very healthy level of competition among data vendors. The Market Data Report includes comparative reviews of real-time market data providers based on customer feedback. The reviews include Refinitiv, ICE Data Services, CQG, and Bloomberg, among others.

Acuiti is a London-based business intelligence platform for the global derivatives industry. On Friday the two-year old company published the Acuity Market Data Report, which is available to Acuiti’s subscribers.