Not as Bad as it Seems: Schwartz Addresses the State of the Options Industry 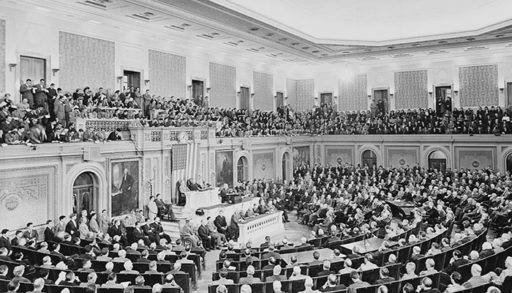 Yes, options volumes for 2017 are predicted to be flat to slightly up, a bit more than 4 billion contracts, but to Schwartz, that is a good number given the lack of volatility.

Another positive is that more institutional users are appearing in the options market. According to his calculations based on regulatory filings, some 100 institutions enter options markets annually while 85-90 drop out.

But there are obvious concerns and they are well documented — fragmentation, widening spreads, lack of transparency on the screen, huge number of strikes to quote, increased competition and costs (data, technology, exchange connections) to maintain a business.

Options Industry by the Numbers

Schwartz’s presentation was data-centric, so here are some notable stats.

Market share based on fee structure breaks down as: 55 percent payment for order flow, 43 percent maker-taker and 2 percent hybrid.

Regarding the approximately 900,000 strikes on some 4,300 underlyings, Schwartz suggested delisting the 1,000 underlyings with the least overall activity.

Options on ETFs are expected to grow by 4.22 percent in 2017. Overall growth of options volumes over the last 10 years is 2.74 percent.

There are seven maker-taker exchanges — three at Nasdaq, two at CBOE, NYSE Arca and MIAX Pearl. Schwartz doesn’t see the need for multiple exchanges with the same model, though his sentiment was immediately disputed by the exchange leader panel later in the morning. 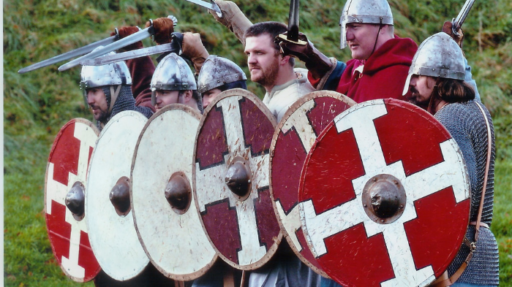