Options Craze Is Rewriting Rules of VIX, S&P 500 Relationship
Lu Wang – Bloomberg
The day-trader obsession with using bullish options to speculate on stocks is doing strange things to the age-old relationship between the U.S. equity market and its benchmark volatility index.
Rather than move in the opposite direction, as the S&P 500 and Cboe Volatility Index have almost always done for three decades, they went up in unison for two weeks — a stretch of synchronized increases not seen in 14 months.
/bloom.bg/3qioCaV

US hedge fund makes $400m from natural gas price volatility
Laurence Fletcher – Financial Times
Volatility in natural gas prices helped one US hedge fund bag profits of more than $400m in October alone.
Miami-based Statar Capital, which manages about $2bn in assets and is headed by Ron Ozer, a former trader at Citadel and DE Shaw, made about 23.5 per cent last month, said multiple people familiar with the performance.
/on.ft.com/3oqyOMj

US companies charm investors with strong third-quarter earnings
Nicholas Megaw – Financial Times
A strong earnings season has powered Wall Street stocks to new record highs, helping to insulate equity investors from the volatility that has rocked bond markets in recent weeks.
Of the more than 400 companies on the blue-chip S&P 500 index that had reported their results by Thursday last week, 81 per cent of them posted higher earnings than consensus estimates, according to FactSet data.
/on.ft.com/301J8lk

Hedge funds get smoked on sterling by BoE sizzler
Jamie McGeever – Reuters
Hedge funds went into last week’s Bank of England’s policy meeting the most positive on sterling since July, but many will have been burned by the Bank’s surprise decision not to raise interest rates.
/reut.rs/3BXoQXo

Profit-taking hits hedge funds’ oil positions
John Kemp – Reuters
Petroleum-related derivative markets were hit by the largest wave of hedge fund selling last week for almost three months as portfolio managers realised some profits after the recent rally in oil prices.
Hedge funds and other money managers sold the equivalent of 45 million barrels in the six most important petroleum-related futures and options contracts in the week to Nov. 2.
/reut.rs/3mTJMdl

The Surge in Options Buying That Just Tipped off Volatility Spikes
Contributor egilkey@sir-inc.com, Schaeffer – Nasdaq
“…various highs throughout the week were at the bottom rail of the channel that the SPX traded within on most days from November 2020 through September. Since the break below the channel in mid-September, the SPX has not traded back within it. And while this bottom rail used to represent an area in which buyers might emerge after a pullback, it is now acting as resistance during rallies. Fortunately for bulls, with that lower rail rising, resistance levels are rising in price with each passing day.” – Monday Morning Outlook, Nov. 1, 2021
Fortunately for bulls, the S&P 500 Index (SPX — 4,697.53) finds itself in familiar territory. After about a six-week hiatus trading below a long-term channel that it traded within on most days, it impressively moved back into this channel last week. In response, the index carved out new all-time highs in the process.
/bit.ly/3mS4cUe

October 2021 monthly figures at Eurex
Eurex traded volumes up 5 percent in October year-on-year
Eurex
Notional outstanding in long-dated interest rate swaps grew 30 percent year-on-year
Overall volumes of traded financial derivatives at Eurex were up 5 percent in October 2021 – from 126 million to 131.8 million – compared to the same month last year. Notwithstanding a contraction for European equity index derivatives, all other derivatives trading segments at Eurex continued to grow in October. European interest rate derivatives grew by 30 percent from 40.1 million traded contracts in October 2020 to 52.2 million in the same month this year. Across the same period, European equity derivates grew by 14 percent from 19.8 million to 22.5 million traded contracts.
/bit.ly/3bTVJJK

What The FTX? — FTX’s Expansion Shopping Spree In Full Swing
FTX has been improving upon its offerings by inking deals with crypto startups.
Tim Fries – Tokenist
Leading crypto exchange FTX has been aggressively expanding lately. The company has acquired several crypto startups, inked deals with various industries, and partnered with a number of high-profile figures, stretching its business into new jurisdictions.
How Is FTX Expanding?
FTX, a cryptocurrency exchange specializing in derivatives and leveraged products, has been looking to expand its ventures lately. According to Sam Bankman-Fried, founder and CEO of FTX, the company has allocated half a billion dollars to acquisitions so far this year.
In late October, the exchange finalized its acquisition of LedgerX, a regulated digital currency futures and options exchange.
/bit.ly/3wyQYin

How cautiously bullish Bitcoin traders use options to maintain BTC exposure
Cointelegraph
Here’s how traders use the risk reversal options strategy to maintain “safe” exposure to Bitcoin’s price action.
Bitcoin (BTC) traders appear undecided on the next step, and this is reflected in the price oscillating between $58,400 and $63,400 over the last 14 days. There are some bearish signals coming from the United States regulatory front, but at the same time, the Bitcoin exchange-traded funds (ETF) surpassing $1.2 billion in assets under management has also boosted investors’ expectations.
/bit.ly/3D0wcKQ

Tesla stock will be fine even if Elon Musk decides to dump 10% of his shares after ‘bizarre soap opera’ Twitter poll, analyst says
Carla Mozée – Markets Insider
Tesla CEO Elon Musk’s potential sale of as much as 10% of his stake in the electric vehicle maker shouldn’t be cause for concern among investors, said Wedbush on Monday after Musk ran a poll about whether he should sell that amount.
Musk on Saturday asked his 63 million Twitter followers whether he should sell 10% of his Tesla stock. Musk owns 170.5 million shares, which would put a 10% stake worth around $21 billion.
/bit.ly/3qmGKk2 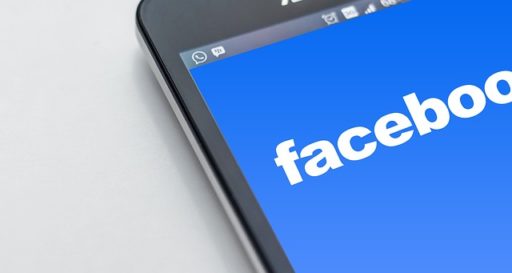 TERM OF THE WEEK: “Gamma” with Jermal Chandler

END_OF_DOCUMENT_TOKEN_TO_BE_REPLACED

Lead Stories VIX Curve Inverts in Time-Honored Bull Signal Tied to Peak Panic Lu Wang - Bloomberg Selling has gotten intense enough in stocks that volatility indexes are pricing more turbulence in the here and now than in the future. The setup,... 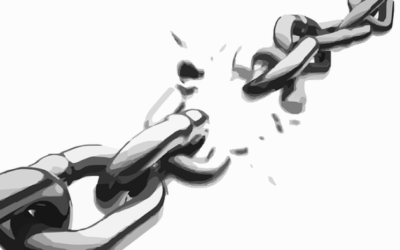 Observations & Insight William J. Brodsky was nominated by a former law school classmate for a job in Washington, D.C., despite having once defeated that classmate for class president of the Syracuse University College of Law. Of course, that classmate was Joe... 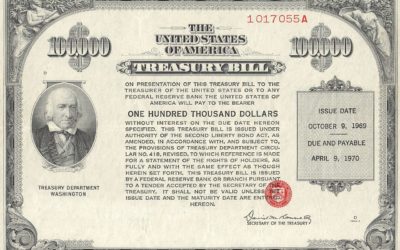 The Next Big Treasuries Shock Could Come From Huge Option Position

Lead Stories The Next Big Treasuries Shock Could Come From Huge Option Position Edward Bolingbroke - Bloomberg The potential catalyst for the next leg higher in Treasury yields is hiding in plain sight in the options market, where a single put strike expiring next...