Options Etymology: The Evolution of “Volatility” 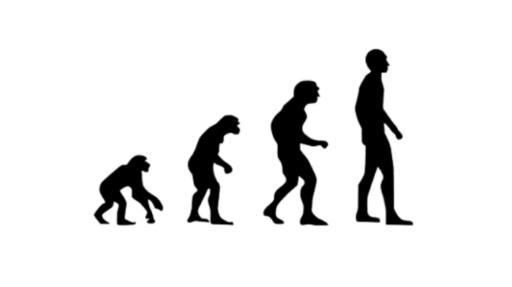 One year after the vol-pocalypse, let’s look at volatility

Do you know the history of the word volatility? It comes from the French verb “voler,” meaning to fly.  (Interestingly, voler has a lesser used definition, “to steal.”)

By the mid-1700s, “vo’latile” had come to mean winged animal in French, more specifically poultry – pheasants and the like. When first used in English, volatile had a similar avian definition.

Here’s Merriam-Webster Editor-At-Large Peter Sokolowski on the word’s changing meaning: “It went from the concrete to the metaphor. It went from things that fly, to things that change quickly and often without predictability. And I think that’s the interesting, poetic thing to see.”

Research by the Merriam-Webster team traced the use of “volatile” as a descriptor for markets to as early as the 1850s.