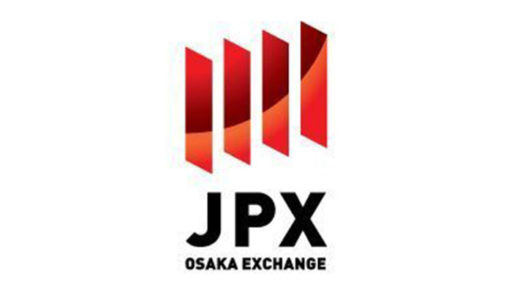 Osaka Exchange (OSE) is the derivatives arm of the Japan Exchange Group (JPX) and widely known as the mother market of Nikkei 225 Futures and Options. OSE renewed its trading platform in July 2016 and trading is now available nearly 24 hours a day in its markets, which are some of the most liquid in the world.

Learn more about the Osaka Exchange at http://www.jpx.co.jp/english.