On the 30th anniversary of the ‘87 market crash last week, Cboe, in collaboration with ProShares, hosted a panel discussion “Current Dynamics of the VIX Market.” There was a lot to glean – from the applications of VIX ETPs to unique characteristics of VIX futures to general perceptions of volatility.

Dominic Salvino, Group One’s VIX options specialist, had an analogy for the current low levels of VIX, comparing it to high February temperatures in Chicago. On February 18, the thermometer reached 70 degrees Fahrenheit, only the fourth time that’s happened since 1971. Is that weird? Yes. Is it worth noting? Yes. Does that mean that the thermometer is broken? No. The thermometer is simply reading the conditions in the same way it always has.

On the topic of ETPs, there were a couple of notable points. Rich Ledee, ProShares’ head of capital markets, was quick to compliment the success of Barclays’ volatility ETNs, specifically VXX, the bank’s short term VIX futures note, but also brought up a couple of idiosyncrasies of the product. First, VXX has a maturity date at the end of January 2019. (You read that right – prospectus here.) There is a lack of clarity on the Street around what will happen at that juncture regarding the note. There will likely be a creation of a new product and some sort of transfer but the prospect is a can of worms worth keeping an eye on. Second, by nature of being an ETN issued by a bank, there is counterparty credit risk and less transparency to consider which is different from ETFs (which is also why some folks are more leery about trading ETNs).

Second, there is a perception that VIX-linked ETPs are the dominion of the day-trading retail crowd. However, panelists were quick to turn that notion on its head stating that there are large institutional players (and plenty of prop shops) using these and, moreover, buying and holding these products despite the cost of carry. The Ontario Teachers’ Pension and the University of Chicago’s endowment were two such players mentioned.

There has been much ado about the effects of an unwind of all the short vol positions, but the sentiment of the panel was those fears are overblown.

The VIX is calculated off of calendar days rather than trading days, so there is an impact when a month has more holidays (this is priced in and not a trading opportunity).

The VIX may be low, but Cboe’s SKEW Index is elevated.

This was not the first time someone has brought it to light, but Anand Omprakash, director, equity derivatives strategy and structure for BNP Paribas, had a great chart overlaying the VIX with varying QE implementation periods. It’s hard to look at that chart and then try to argue that central bank actions have not had a dampening effect on market volatility. 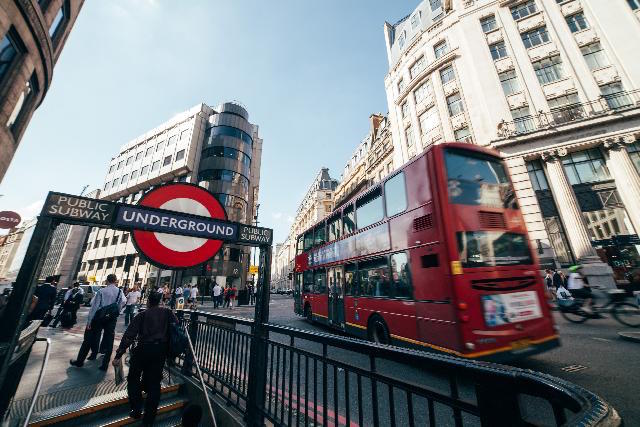 The U.K. Financial Conduct Authority today issued a warning shot to financial firms on the benchmark LIBOR rate's planned demise, confirming a December 31, 2021 end-date for most LIBOR fixings, with only a few U.S. tenors given an extended deadline of June 30, 2023. 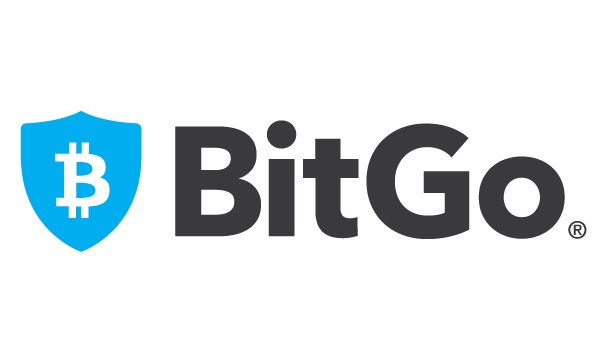