Henry Schwartz of Cboe shared on LinkedIn that “Effective today, there are 55 expiration cycles available for SPX index options. Longest-dated expiry is Dec 2027, while short term weeklys give traders the choice of any expiration any day in the next three weeks.” I believe this type of extreme product extension is making the best of a really good thing. ~JJL

Spooked Traders Just Piled Into Stock Protection at Record Rate; Overall volume in put options surged to highest level ever; ‘Fear clearly arrived,’ says Alon Rosin at Oppenheimer
Lu Wang – Bloomberg
Options traders spooked by turmoil across Wall Street snapped up protection against further losses in stocks at the fastest pace on record. More than 33 million bearish contracts changed hands Friday across the board, the busiest session since data began in 1992. The largest exchange-traded fund tracking the S&P 500 (ticker SPY) also saw volume in puts spike to an all-time high after a week of central bank-induced volatility in everything from equities and bonds to currencies.
/jlne.ws/3xRMLrM

Investors pile into insurance against further market sell-offs; A surge in put options reflects fears of more asset price falls as central banks take action against inflation
Eric Platt and Nicholas Megaw – Financial Times
Investors are buying record amounts of insurance contracts to protect themselves from a sell-off that has already wiped trillions of dollars off the value of US stocks. Purchases of put option contracts on stocks and exchange traded funds have surged, with big money managers spending $34.3bn on the options in the four weeks to September 23, according to Options Clearing Corp data analysed by Sundial Capital Research. The total was the largest on record in data going back to 2009, and four times the average since the start of 2020.
/jlne.ws/3UAiRSZ

Wall Street’s fear gauge hits highest level since June
Yun Li – CNBC
A measure of fear in stocks just hit the highest level in three months amid mounting worries over rising rates, a possible currency calamity and a recession.
The Cboe Volatility Index, known as the VIX, jumped nearly 3 points to 32.88 on Monday, hitting its highest level since mid-June when the stock market last reached its bear bottom.
/jlne.ws/3LJS7Ls

Sterling options volatility soars to highest since Brexit vote
Reuters
Sterling volatility surged on Monday to its highest since the fallout from the Brexit referendum in mid-2016, after the British government’s fiscal plan alarmed investors and sent the pound to a record low against the dollar.
/jlne.ws/3LKDYxG

Oil Markets Are Volatile But They’re Not Broken; Hold onto your hats, 2022’s wild oil ride isn’t done yet.
Julian Lee – Bloomberg
Oil markets are broken. Extreme volatility and a lack of liquidity mean that crude futures have become disconnected from tight physical oil markets. At least that’s what some loud voices in the oil world are telling us. But I suspect they may be talking their own books. Complaining that markets are broken suggests to me that somebody has traded on the wrong side of the recent tumble in oil prices, positioning for a rise that hasn’t happened.
/jlne.ws/3r7Ls4l

Wall Street Strategists Hunt for Good Omens on US Stock Slide
Vildana Hajric and Isabelle Lee – Bloomberg
After succumbing to full-blown fear this month, American stock traders were braving all manner of global market gyrations to kick off the volatility-hit trading week, from the pound crash at all-time lows to China’s weakening yuan.
The S&P 500 rallied before paring gains, while the Nasdaq 100 jumped as much as 1.4% even as Treasury yields rose to near the highest since 2010.
/jlne.ws/3xVgwIu

Hedge funds ramp up market bets as volatility brings the asset class back into favor
Yun Li – CNBC
The extreme market volatility is not causing hedge funds to back down.
Hedge funds’ total gross trading flow, including both long and short bets, rose for five weeks in a row and had the largest notional increase since 2017 last week heading into the Federal Reserve’s rate decision, according to Goldman Sachs’ prime brokerage data. In other words, they are putting money to work in a big way to capitalize on this market volatility for clients, likely mostly from the short side.
/jlne.ws/3xQN0U8

Gensler’s SEC Is Learning to Pick Its Battles
Editors – Bloomberg
From regulating crypto to improving corporate disclosure on climate risks, Securities and Exchange Commission Chair Gary Gensler has taken on many daunting challenges that, if things go well, could vastly improve prospects for investors, the economy and the planet.
It’s thus good to see him stepping back from a much less obviously useful quest: upending the stock market for uncertain rewards.
/jlne.ws/3DVQc4z

Wall Street Feels Better About Its Chief Regulator. He May Not Get Everything He Wants.
Bill Alpert – Barron’s
Wall Street celebrated a report that its chief regulator is getting stymied in his effort to reform the investing world.
Bloomberg reported Thursday that Securities and Exchange Commission Chair Gary Gensler hadn’t persuaded his own agency to ban payment-for-order flow—a business arrangement in which off-exchange market makers pay retail stockbrokers to send them customer orders.
/jlne.ws/3rbkt8c

The stock market could be on the verge of a ‘tradeable’ rebound, according to a key technical indicator
Joseph Adinolfi – MarketWatch
Heading into the close on Monday, U.S. stocks appear poised for another difficult week as Treasury yields rose and the dollar’s global rampage continued.
With the S&P 500 poised to record its lowest close since November 2020 on Monday, market technicians were once again focusing on the Cboe Volatility Index — along with a host of other technical indicators — to try to discern when the next rebound in stocks might commence.
/jlne.ws/3LK3VNP

Throw-in-Towel Moment Is Yet to Come Even After Stock Selloff
Jan-Patrick Barnert and Abhishek Vishnoi – Bloomberg
After hefty losses, stock market volatility is still on the rise and traders are rushing to bet on further equity downside, yet investors’ throw-in-the-towel moment may not have arrived.
US stocks were largely unchanged on Monday after slumping more than 9% in the last two weeks. After such periods of hectic selling, a short-term bounce is common, meaning investor capitulation — the dramatic selloff which often helps markets to bottom out — may be a little way off.
/jlne.ws/3CbMNO1

Are you tempted to buy AMC’s new APEs? Be prepared to lose everything, the company warns
Ciara Linnane – MarketWatch
Shares of AMC preferred equity units, or ‘APEs,’ rose 5% Monday, while the company’s common stock fell 7.5%, after the company unveiled plans to sell another up to 425 million APEs.
At current prices, the cinema chain could raise up to $1.6 billion from the sale of additional APEs, which was disclosed in a regulatory filing with Citigroup Global Markets acting as sales agent.
/jlne.ws/3LHEGMh

END_OF_DOCUMENT_TOKEN_TO_BE_REPLACED 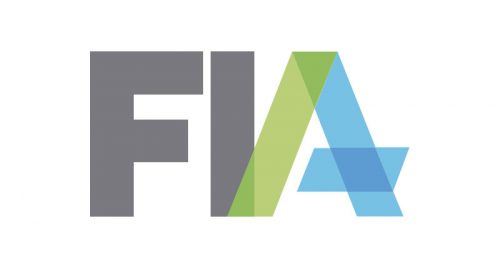 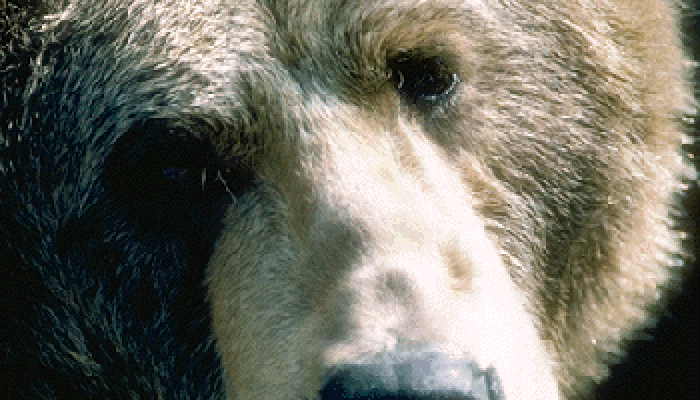