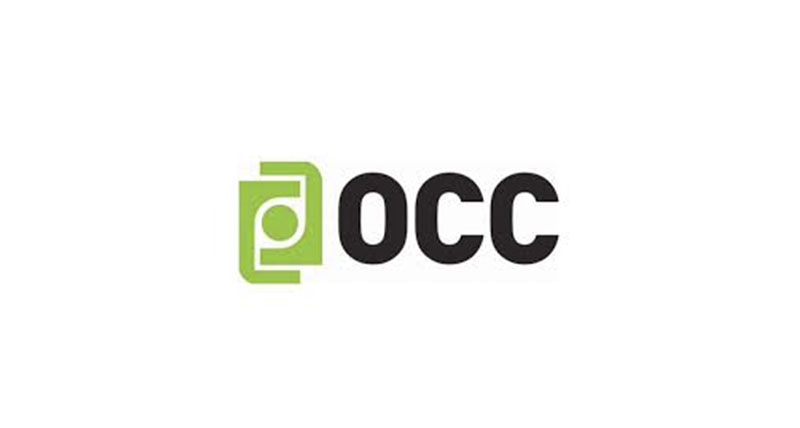 The panelists (all representing solvent institutions) agreed of course that it had all worked out. The resilient industry survived the unprecedented challenges of VIX at 80, interest rates moving more in a day – and day after day – than they ever did, the congestion and outright wackiness of energy markets, all while financial services businesses around the world were sending their employees home because of the pandemic.

The panelists discussed margins, noting that initial margin is not set at levels that address tail risk, rather than 99% of price movements. Happily, under portfolio margining the 99% levels translated into even better coverage of up to 99.7%.

Both Ellerkmann and Shore spoke about the operational difficulties that accompanied the  extraordinary volatility. Customers find it hard to respond to extraordinary ad hoc demands for margin, either due to rising initial margin levels or large changes in profit and loss in customers’ accounts.

Mesa, the panel moderator from the FIA, asked Shore about the mechanics of dealing with customer margin calls. Shore noted that with customer margins collected by clearing members on a t+1 basis, some customers have internal controls like cash limits or countersigning that impede them from paying more quickly when required. Shore had earlier pointed out that clearing members face individual customers which may have highly particular profits and losses, which the CCPs do not see because they deal with portfolios of risk from a number of customers.

Among the lessons learned, Michaels from the OCC highlighted that his company benefited directly from the enormous investments made in operational efficiency over the previous years. He remarked that OCC, like the rest of the industry, passed its real world stress test.

Shore, however, said that it is important that resilience should not lead to “complacence” (Shore’s term) in the industry.

The panel, which included representatives from the two CCPs and the clearing member involved, did not address the demise of Ronin Capital, a real life tale about clearing during volatility. From scattered statements and unconfirmed press reports, we learned in March that Ronin, a clearing member at CME, suffered a capital loss which led to its losing its CME clearing privileges at about the same time as Parplus, a volatility-trading hedge fund closely related to Ronin, shut its doors. In late March, ABN AMRO announced that it had lost $200 million in its clearing business from losses in a U.S. customer’s futures and options account.  In August of this year, ABN AMRO said it was getting out of the commodity trade financing and clearing business. A panel on clearing during volatility is an odd place to be reticent about how volatility took out a clearing member at CME as well as a volatility-trading hedge fund, and possibly led a major global clearing FCM to swear off clearing.