“The other grad students and I all thought we were going to be corporate financiers, traders, or salespeople,” he said, “but it turned out the world was bigger than that.”

Trott worked in various roles at the futures brokerage of JP Morgan, which at the time was run by Richard Berliand and Jerome Kemp in Europe. He was supporting nascent electronic trading access, which JP Morgan had only recently been granting clients (it was around 2003 or 2004).

Futures were late to the electronic game, following cash equities. GL and TT were the big platforms back then, and smaller ones like RealTick and CQG were just starting out, Trott said.

“There were a lot of teething problems and integration specifics,” he said. “No one knew how the joins between these systems completely worked. It was an extremely exciting time.”

He and his team spent a lot of time trying to prevent errors.

“Back then, risk was taken seriously,” he said. “Sometimes we learned the hard way.”

Brokers had to spend a lot of time and resources keeping track of the exchanges’ upgrades and all the mergers that were taking place at the time. But the mergers, and the fact that many of the exchanges run the same underlying matching software now, made it easier and easier to support. In the late 2000s and early 2010s more time could be spent in developing front end technology and on how best to add to the execution and management software on the EMS side.

Trott moved on and had the opportunity to design an order management system with a particular vendor. He said it was “really an eye opener – it gave me insight as to how that was attempted twice before. With their previous attempts, things fell through the gap.  Because I’d spent a couple of years on the support side I was in a unique position to sympathize with the pain some of the traders went through and how they used the platform.”

He spent time at the various trading desks to understand how they were working with paper tickets, spreadsheets, emails and web pages to help manage those orders.

“I told them, ‘I’m here to shadow you, accept the fact I will be here for six hours a day and I’ll ask you what you might regard as dumb questions,'” Trott said.

“It is all about the people you work with and how much you can listen to them and get them to share what they know and what they want and play it back to them to design a platform that works,” he said.

END_OF_DOCUMENT_TOKEN_TO_BE_REPLACED 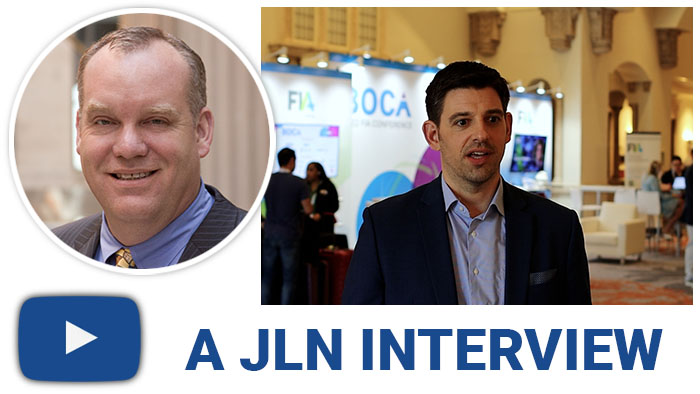 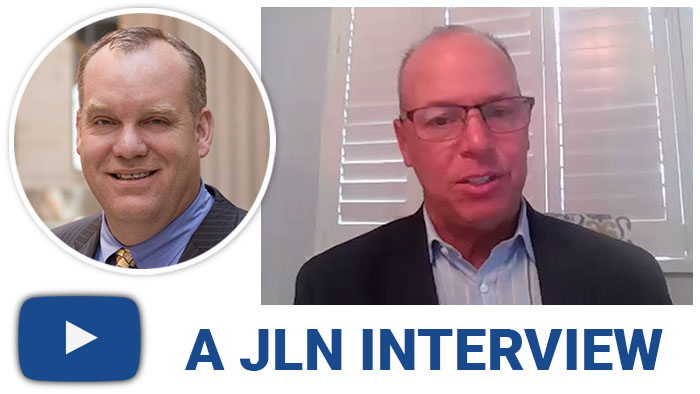