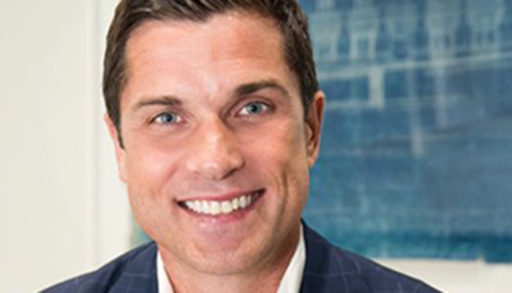 “Imitation is the sincerest form of flattery,” wrote English cleric and writer Charles Caleb Colton. The NYSE and Nasdaq have flattered each other plenty over the years as they competed globally in the exchange and OTC market space. It often seemed there was not a move NYSE made that Nasdaq did not try to match or top, and vice versa.

The imitation here is not that NYSE matched Nasdaq by naming a woman, Stacey Cunningham, as head of the exchange to counter Nasdaq’s Adena Friedman. Rather, both exchanges chose the best qualified candidates for the role of president or CEO. They both happen to be women.

As Chris Concannon of Cboe said in a statement, “Stacey is a fierce competitor, an absolute professional and a profoundly well-qualified executive. I am delighted for her as she steps into this role.”

However, it is the story of Tom Farley leaving that is really the most flattering, or the best attempt at imitation.

Farley was long thought to be a leading candidate to replace Sprecher as head of ICE when Sprecher finally decides to step down. However, with winds of change blowing in market technology, it appears this is a good time to build something new rather than wait to run something older.

As the second youngest man to become NYSE president, Farley had youth and experience on his side to become the next head of ICE. Now he is using that experience and youth to help shape the fintech and perhaps crypto world in the making.

Farley is leaving ICE as part of the core team that built it into the financial services powerhouse it is today. He played a key part, first leading NYBOT, which became ICE US, and then leading NYSE.

He has been there and seen how it is done, and now can embark on a path free from the ICE name and management structure. He can learn to drink from a different firehose. He can be an entrepreneur, using all the lessons he learned from one of the best entrepreneurs to grace the markets business, Jeff Sprecher.

Sprecher can only respect and maybe even invest in Farley’s enterprise. He is losing an accomplished member of the ICE team, but Farley’s imitation is real and it is flattering.