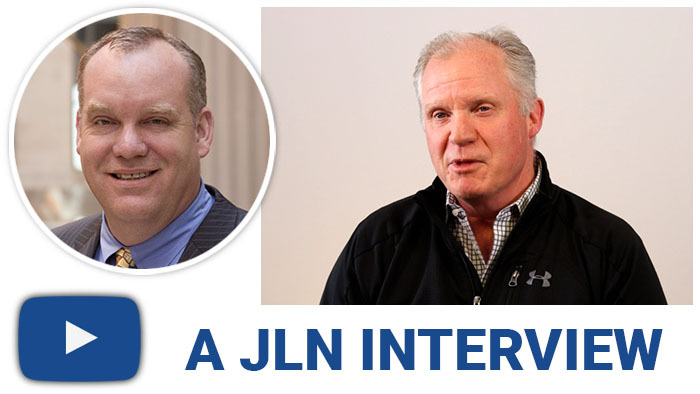 The exchange systems and processes worked properly, which gave Roberts the confidence to expand the tea starting in November. It added programmers and business development professionals and started to promote the exchange and its products. That investment paid off as the Small Exchange saw its monthly volume steadily rise and then jump by 80% in March of 2021, a good month for many exchanges.

The Small Exchange plans to extend its trading hours in 2021, which should boost volume even more. April’s volume was not at March’s level, but it was not back to the average either and was the second-busiest month at the exchange.

The Small Exchange is now moving forward with some new contracts, including a WTI Small Crude Oil contract that launched yesterday. It also has some equities indices ready to list and plans to offer options later this year. It even has a couple of small digital asset contracts it hopes to launch.

It has sold thousands of the subscriptions, which bring with them a lifetime of lower costs and fees to subscribers. These small traders are providing 60% of the Small Exchange’s order flow, with 40% coming from market makers.

The vast majority of Small Exchange customers are from the U.S., but the exchange also is seeing some interest from Canada and the rest of the world.

Roberts says the Small Exchange has some great strategic investors, however now it will be looking for larger investors in the enterprise and expects to do an equity raise in the fall.

New contract ideas from all over the industry are shared with Roberts every day, he said. Roberts said he likes to keep things small, standard and simple. This formula has seen open interest rise 300% and many contracts now have open interest of at least 1,000 contracts.

You can tell by the smile on Robert’s face that he likes what he has seen so far and he said he is looking forward to celebrating the Small Exchange’s first anniversary.

$7 Trillion Worth of Stocks Are Exposed to Crypto Risks 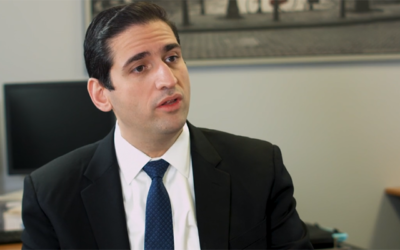 Analysis: What Can We Learn From the DOJ’s Latest Spoofing Conviction?

“I know how to game this stuff.” “One can definitely manipulate if you’re aggressive.” “If you spoof this it really moves.” These excerpts from online chats among traders and hedge fund managers more than a decade ago played a key role in the Justice Department’s successful prosecution of two Wall Street traders in the latest trial to take on ”spoofing,” a form of market manipulation that was criminalized in the 2010 Dodd-Frank Act.