So I Found You Again On Facebook: LSE and Deutsche Börse Dating Again

Well, here we go again. The on again, off again affair between the London Stock Exchange Group and Deutsche Börse is, well on again. The two exchanges are looking to create “an exchange of equals” which would pair two powerful securities, derivatives, clearing, products and services companies in the global exchange space.

LSE made a run at Deutsche Börse, just prior to the DB’s IPO in February 2001 but the deal fell through when shareholders in London objected. The second deal proposal between the two in 2004 ended with more shareholder disdain.

And now here we are in 2016 with another run at it with two different CEOs at their respective controls – Xavier Rolet of the LSE and relative Deutsche Börse newbie Carsten Kengeter, who started in June 2015. It’s unclear yet if the shareholders will revolt again as in years past but the landscape for exchanges has certainly changed dramatically. Early indications show support for the merger; shares of both exchange groups shot up on the news.

A tougher fight, however, may be on the regulatory front. In 2011, a planned deal between Deutsche Börse and NYSE Euronext ended in tears when, in early 2012, the European Commission blocked the deal, citing concerns of an emerging monopoly among cash equity exchanges. Deutsche Börse executives then had the pleasure of watching Jeff Sprecher‘s Intercontinental Exchange sail in and buy up NYSE Euronext later that year. Both Deutsche Börse and LSE are under a competitive threat from the likes of the Intercontinental Exchange Group, which bought NYSE Euronext in December 2012 for $8.2 billion. While Euronext, the securities piece of that group, was spun off in a subsequent IPO, ICE hung onto the valuable parts, particularly the former Liffe interest rate futures complex. Hong Kong Exchanges and Clearing moved into London with the purchase of the London Metal Exchange in June 2012 for $2.15 billion, which gave that exchange not only a major beachhead in London, but also some great possibilities in regards to commodities and derivatives trading into mainland China. Meanwhile CME Group has pushed into London and Europe with the organic expansion of CME Europe.

Given the parts that make up both LSE and Deutsche Börse, the deal features many synergies and opportunities for both markets. LSE finally gets significant derivatives business after many failed attempts to buy or build – not counting the current effort with Curve Global. The pair also can put together a powerhouse clearing facility or combination as well with LCH Clearnet and Eurex Clearing. Deutsche Börse gets a broader securities footprint in Europe as well as a much larger footprint in the index space, with the addition of LSE’s FTSE Russell to its Stoxx and Indexium units.
There are also some interesting data and technology groups integrated into it, with UnaVista and MillenniumIT, not to mention the technology coming out of Deutsche Börse.

But all that is assuming a “merger of equals” is feasible. Most of these types of tie-ups, especially those that span different cultures, are ultimately unsuccessful. Think Alcatel-Lucent, Pharmacia & Upjohn, or the king of them all, DaimlerChrysler, as recent examples. In each case, what sank the boat was a lack of clarity in terms of what and whom to keep. The exchanges and index groups appear complementary; the clearing, settlement, data and technology arms seem destined to clash, unless the idea is for each to remain independent, in which case, why even bother merging? A skeptic would say it is to mask an environment of stagnant or falling trade volume over these past few years.

Meanwhile, Britons head to the polls in a few months to determine whether or not to remain in the European Union. Is the exchange tie-up a bargaining chip, the hedge of a bet, or a strange coincidence?

Why an LSE-Deutsche Börse tie-up makes sense
Tim Cave and James Rundle – Financial News
The London Stock Exchange Group and Deutsche Börse have confirmed they are in advanced merger talks, a potential £20 billion deal that would create one of the world’s largest global exchange groups.
goo.gl/4Gh6DJ

A history of the LSE’s merger talks (it’s long)
Financial Times
London Stock Exchange is in detailed merger talks with Germany’s Deutsche Boerse, opening up a new chapter in a sometimes painful history of tie-up attempts. Here’s a look at the LSE’s deals and near deals over the last 16 years.
on.ft.com/1RZmKwc

LSE, Deutsche Boerse try again to create European champion
Ludwig Burger and Andreas Kroner – Reuters
Deutsche Boerse (DB1Gn.DE) and the London Stock Exchange (LSE.L) are taking a fresh run at a merger that would create a European trading powerhouse, in a bid to take on ICE, the U.S. exchange making in-roads into Europe. Nearly 16 years after their first attempt to merge, the London and Frankfurt exchanges confirmed they were holding detailed discussions on an all-share merger under a new holding company that would give Deutsche Boerse shareholders a 54.4 percent stake and LSE shareholders 45.6 percent.
reut.rs/1RZmRb2 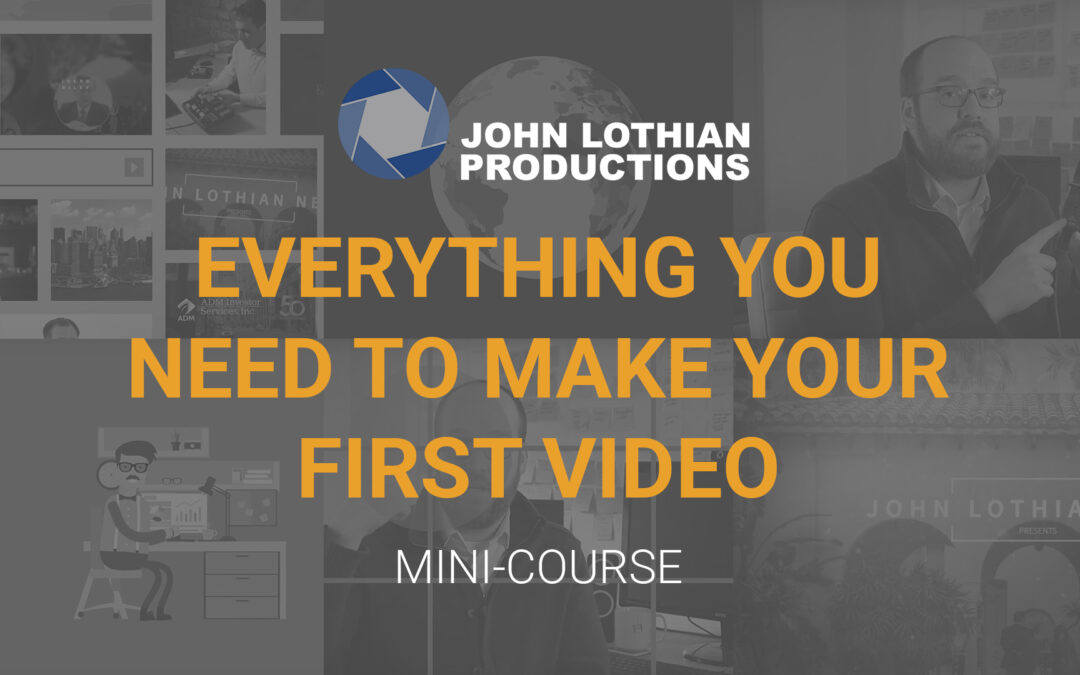 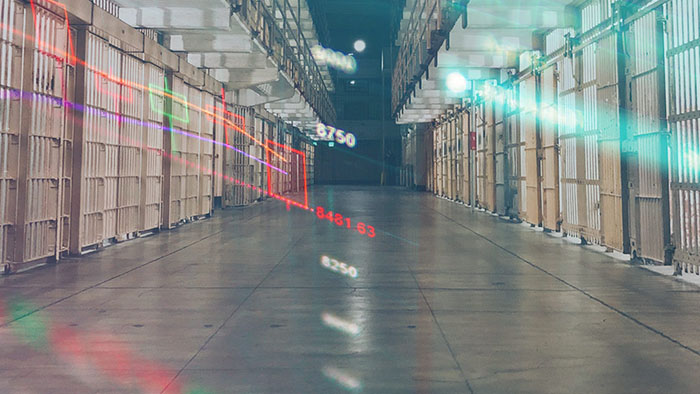 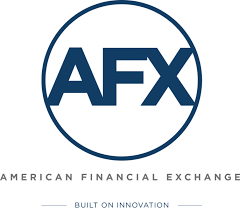 What's the tipping point that makes a new financial innovation successful? Dr. Richard Sandor presents a talk at the Cboe comparing the launch of Treasury Futures 42 years ago to AFX and Cboe's launch of Ameribor Futures on August 16. John...