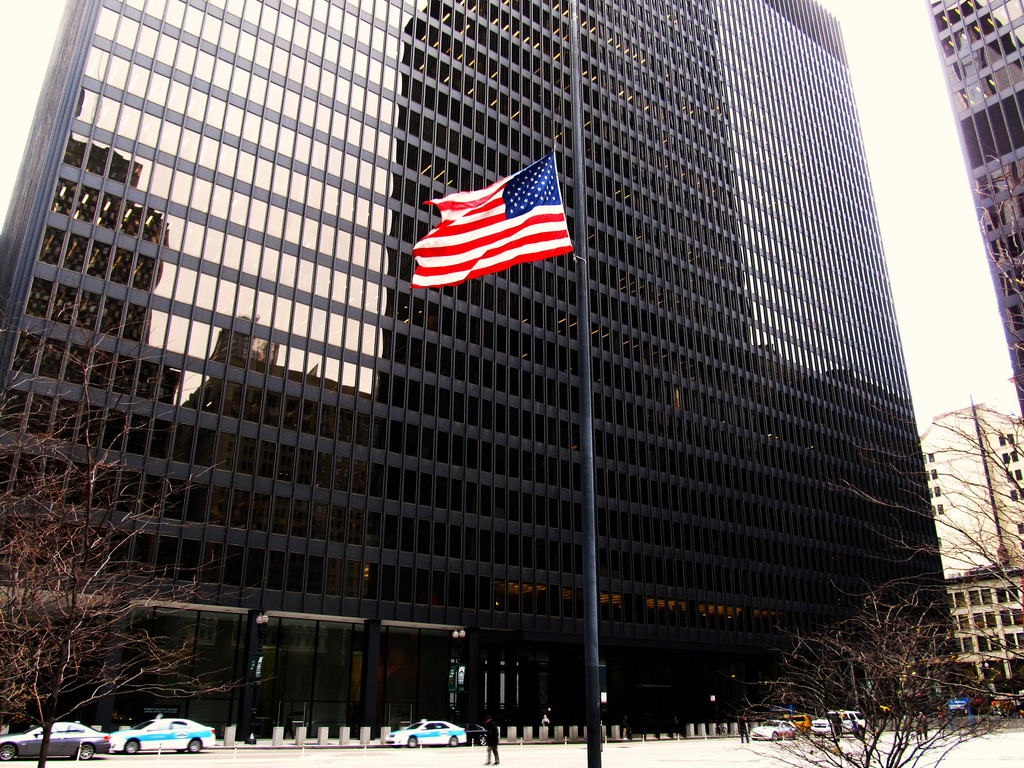 This Tuesday afternoon, Navinder Singh Sarao will be sentenced by Virginia M. Kendall, U.S. Judge of the United States District Court for the Northern District of Illinois. Sentencing will end the most notorious federal criminal commodities case so far in this young century. Sarao has admitted to manipulating the E-mini S&P futures traded at the Chicago Mercantile Exchange, where he made $40 million trading from 2009 to 2015.

Sarao was most recently seen in Chicago testifying in federal court against Jitesh Thakkar on behalf of the U.S. Department of Justice in its unsuccessful prosecution of Thakkar and his Edge Financial for fulfilling a software development engagement from Sarao. Sarao’s approximately six hours on the stand persuaded the court that there was no conspiracy between Sarao and Thakkar.

When Sarao was arrested back on April 21, 2015 he was charged with 22 counts across four different crimes: wire fraud, commodities fraud, commodities manipulation and spoofing. Under federal law, spoofing is the crime of placing orders in futures markets intending to cancel them before execution. The charges were brought by the U.S. Department of Justice and were supported by separate civil charges by the CFTC filed the day Sarao was arrested.

Eighteen months later, in November 2016, after spending time in jail in London and being extradited from his native England to the United States, where he was imprisoned again, Sarao pleaded guilty to the criminal charges, admitting to at least $12,871,587.26 “in unlawful gain from trading opposite his Spoof Orders.” For years (from January 1, 2009 to April 30, 2014), according to the plea agreement, Sarao routinely engaged in a small number of different fraudulent “schemes” (we could say “trading strategies”) by which he succeeded in moving futures market prices his way.

When Sarao wanted to buy futures, he placed sell orders he expected would push the market down so he could buy futures contracts more cheaply in order to, say, offset an existing short position at a price lower than where he had earlier bought. He would modify or cancel the sell orders before they could be executed.

To become rich, however, Sarao did not need to spoof or manipulate or otherwise defraud the CME’s E-mini S&P futures market. He made a separate $27 million on the CME not spoofing during the same period trading the same contract.

In fact, Sarao was probably pretty rich and pretty successful from trading (and maybe spoofing) even before he got involved with CME futures. The U.S. Department of Justice says Sarao’s lifetime income from trading totaled close to $70 million, $30 million more than just his CME winnings. Justice made these calculations from the account statements that Sarao had from the various brokers he used over the years,

Some of his other trading successes, many of which began before his CME trading, were closer to Sarao’s home. For example, in mid 2010, a year and a half after he had started trading at the CME, his trading at the German futures exchange Eurex had attracted regulatory attention from officials there who questioned his entry and deletion of orders on their exchange. After telling the exchange that he was adroit at order management and, disingenuously, that he manually “trades extremely fast,” Sarao stopped trading on the German platform.

Sarao told Jitesh Thakkar’s trial court that the reason he spoofed was that “it is something incredibly common in the trading environment.” He told investigators and officials he felt that his trading was often disadvantaged not just by garden variety high frequency traders but also spoofers. Police seized computers, files and hard drives when they arrested Sarao, among which were occasional videos of Sarao’s trading. He told Thakkar’s court that he took the videos because, “I wanted to capture all the manipulation occurring against me and costing me money.”

“. . . Costing me money!” As Sarao’s countrymen might remark, “that is rich,” because Sarao did not spend any of his money. Of the approximately $40 million he made trading E-mini S&P futures, Sarao testified that he spent less than $50,000. His largest single expenditure was what he paid Thakkar’s Edge Financial for the infamous software customizations. The Department of Justice’s recent sentencing memo remarks on the oddity of this situation: “We were unable to find precedents for a fraud in which the defendant did not seek to obtain money for one reason or another, or to do anything with it.”

Since he pleaded guilty in 2016, Navinder Sarao has been cooperating with the Department of Justice in its investigation and prosecution of spoofing violations. His explicit, detailed testimony in last year’s criminal trial of Thakkar was affecting and honest, providing the basis for that trial’s Judge Robert Gettlemen to dismiss Justice’s charge of conspiracy against Thakkar before it could go to the jury.

Two weeks ago, the Department of Justice filed its recommendation with the federal district court, saying it should not sentence Sarao to additional jail time. Throughout the memo, Sarao is called simply “Nav.” The department’s advisory guidelines indicate a recommendation of imprisonment for Sarao’s crimes from between 78 to 97 months but its sentencing memo says that Sarao’s extraordinary cooperation with the U.S. government’s enforcement efforts, among other factors, argue for leniency.

As part of his plea agreement Sarao is prohibited from ever trading on U.S. markets as well as required to assist the U.S. government in at least one additional spoofing prosecution. On Tuesday afternoon, Judge Kendall will determine if Sarao is to serve additional time incarcerated.