The CME announced on March 20 that it had auctioned the portfolios of Ronin Capital, a direct clearing member, because its capital was insufficient “going forward.” Friday’s Issues and Stops report from the CME, whose Chicago Board of Trade division lists Treasury bond and note futures, indicated that Ronin had been in position to deliver thousands of T-notes against March expiring futures. 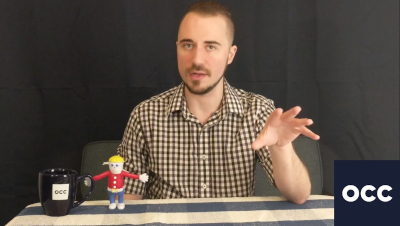 Stock market won’t hit coronavirus lows until these 3 criteria are met, says Goldman Sachs
Chris Matthews – MarketWatch
Stock-market analysts at Goldman Sachs believe the S&P 500 will end this year more than 19% above current levels, but warned investors in a note this weekend that there will be short-term pain the markets in coming weeks.
“After a swift 18% rally [last week], the most common investor question was ‘has a new bull market started ?'” Goldman analysts, led by David Kostin, wrote.
/on.mktw.net/2vYzukA

Hong Kong Dollar (HKD USD) Best Run in Years Likely to Stay
Tian Chen – Bloomberg
In a world convulsed by market volatility, there’s one surety (for now): Hong Kong’s currency will continue outperforming the greenback.
Elevated local rates relative to the U.S. have made the city’s currency the best carry trade in Asia, and propelled it to a 0.51% gain this month — set for its best in more than 16 years. The strength will likely be sustained as local borrowing costs are expected to stay higher than U.S. rates in the near term, while Hong Kong’s interbank liquidity pool remains small. The Hong Kong dollar traded at 7.7535 versus the greenback as of 4:50 p.m. local time.
/bloom.bg/2wR7NL5

Elevated Wall Street ‘fear gauge’ shows doubts about stock market rebound
April Joyner – Reuters
Investors hoping for calm to return to U.S. stocks will not find much comfort in Wall Street’s fear gauge known as the VIX, which shows some market participants are bracing for more turbulence despite this week’s bounce. The Cboe Volatility Index is down nearly 20 points from its record closing high hit earlier this month but remains far above its usual levels. The index rose on Friday as U.S. stocks fell, even after the House of Representatives passed a $2.2 trillion coronavirus relief bill. It was last at 64.29.
/reut.rs/2UvdsPK

Market volatility puts equity offerings on ice
Richard Henderson and Miles Kruppa – FT
Companies have shied away from going public in response to the coronavirus shock, as elevated volatility makes deals difficult to price. Since 2000, less than 10 per cent of initial public offerings above $100m have occurred while the Vix — the Cboe volatility index known as Wall Street’s “fear gauge” — sits above 25 points. That level was surpassed in February and this month the index touched a record 82 as the spread of the pandemic caused investors to beat a rapid retreat from stocks.
/on.ft.com/2wEfIeN

UPDATE 2-China’s LPG futures tank on debut, trading volumes robust
Reuters
China’s liquefied petroleum gas (LPG) futures fell on their debut on the Dalian Commodity Exchange on Monday, dropping as much as 10% after oil prices hit an 18-year low on fears lockdowns to curb the coronavirus will further hurt demand. The front-month LPG futures contract, for November delivery, closed down 9% at 2,366 yuan ($333.29) per tonne on the first day of trade, with over 85,000 lots changing hands. LPG, a refined oil product used as a fuel in vehicles and for cooking, is the third type of oil and gas derivative contract to be listed in China after crude oil futures on the Shanghai International Energy Exchange and fuel oil futures on the Shanghai Futures Exchange.
/reut.rs/33VynPf

ETF Options Commentary
Eurex
The past couple of weeks saw substantial market volatility sweep across fixed income and equity markets alike, raising volumes across all securities markets as investors re-adjusted their asset allocations across asset classes. In these volatile times, many investors picked ETFs as their instrument of choice to manage their exposure across all asset classes. This was partially in response to the liquidity challenges seen across the entire cash bond market and was especially prevalent in corporate bonds.
/bit.ly/2vSSjWm

SEC Chairman: Government Shouldn’t Ban Short Selling in Current Market
Paul Kiernan – WSJ
Wall Street’s top regulator said he doesn’t believe the U.S. should try to prevent investors from betting against the stock market, as more countries look to short selling bans amid extreme volatility.
“We shouldn’t be banning short selling,” Securities and Exchange Commission Chairman Jay Clayton said Monday in an interview on CNBC. “You need to be able to be on the short side of the market in order to facilitate ordinary market trading.”
/on.wsj.com/33Ua6ct

Short-selling bans not useful: stock exchanges federation
Huw Jones – Reuters
Bans on the short-selling of shares when stock markets are experiencing extreme volatility gives the impression of a decisive response without achieving any useful result, the World Federation of Exchanges (WFE) said on Monday.
Several European Union countries, including Spain, Italy, France and Belgium have banned short-selling, a practice that critics say can exacerbate market moves when there is panic selling.
/reut.rs/3dEqa6z

Morgan Stanley Quants Map Out Trades for Turmoil Then Turnaround
Gregor Stuart Hunter – Bloomberg
Few Wall Street banks have the conviction to say markets are either destined for another rout or a sustained revival. Quantitative strategists at Morgan Stanley are giving clients a game plan for both.
The bank’s systematic specialists reckon trading patterns will remain locked in the current volatility stage for a while yet, favoring quality equities to help weather price swings and protect from downward spikes.
/bloom.bg/2WTL3oj

JPMORGAN: The riskiest areas of the market have bottomed out for this recession – and now is the time for traders to start buying again
Ben Winck – Markets Insider
The blistering pace at which risk assets fell in recent weeks likely brought valuations to their floor, JPMorgan strategists said Friday.
The slowdown in global coronavirus infection rates, recession-level pricing across markets, $2 trillion in fresh US fiscal stimulus, and reversal in asset allocation have set the stage for price stabilization and rebound, the bank added. The current conditions establish a buying opportunity for investors aiming to ride an uptrend through the second quarter.
/bit.ly/3auI6P3

Parplus Impersonates LTCM, Drags Ronin Down
Alphacution blog
With a name like Parplus, it’s difficult not to take the bait. Not quite as fruitful as Lev Parnas’ company, Fraud Guarantee, but ripe nonetheless, given the circumstances… For instance, we may never know if the advice – as recounted by Carl Spackler – of the Dalai Lama ever entered Jim Carney’s mind: Gunga galunga. And, we may never know for sure whether the Parplus crew received total consciousness as the reality of the situation became clear. In fact, we may never know – as the Arnold Palmer story goes – what par actually was for this hole… But, one thing’s for sure: It all happened fast…
/bit.ly/342B15N 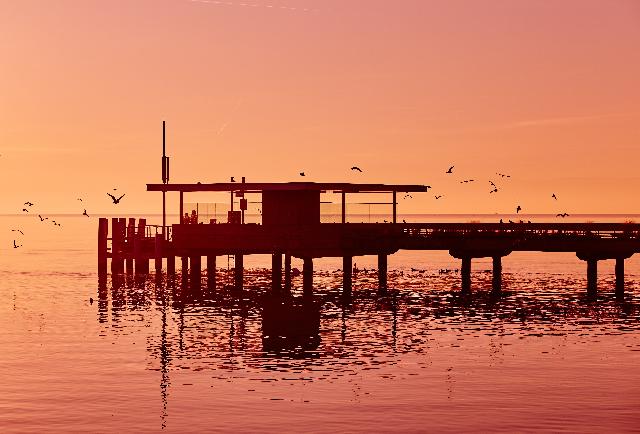 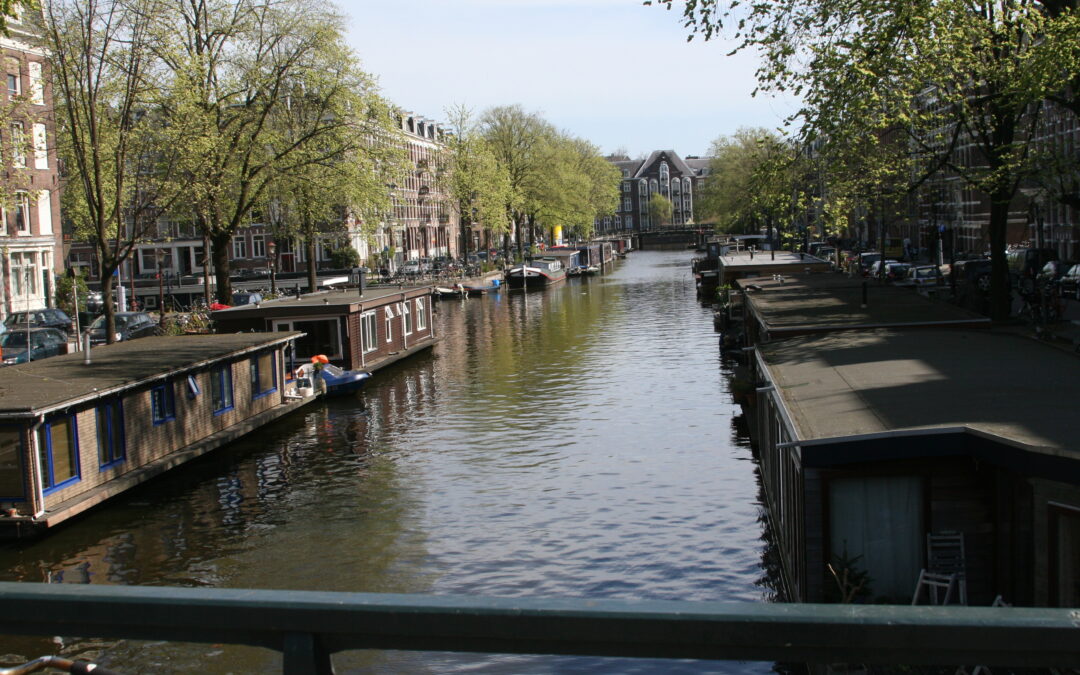