A Gallup poll at the end of 2018 found that 66 percent of Americans support the legalization of marijuana. These opinions run across demographics and party lines, too — 53 percent of Republicans were for legalization and 59 percent of people over the age of 55 responded “aye” to legal cannabis. When Gallup first asked about legalization in 1969, only 12 percent of respondents favored the move.

Currently, two thirds of states have medical marijuana laws on the books while 10 have legalized it for recreational use.

Enter Sachin Barot, CEO of CERESLabs, a cannabis testing laboratory. Its ancillary services are required by state regulations. (Note: that means the company does not produce or distribute cannabis — simply tests it for things like the absence of pesticides.)

A 20-year veteran of Wall Street with more than 10 years at FlexTrade, Barot is in the rare position to bring that entrepreneurial financial know-how to the burgeoning marijuana industry. In this video from STAC’s 93rd Annual Midwinter Meeting, he talks about what it’s like to pivot from the Street to California and cannabis. 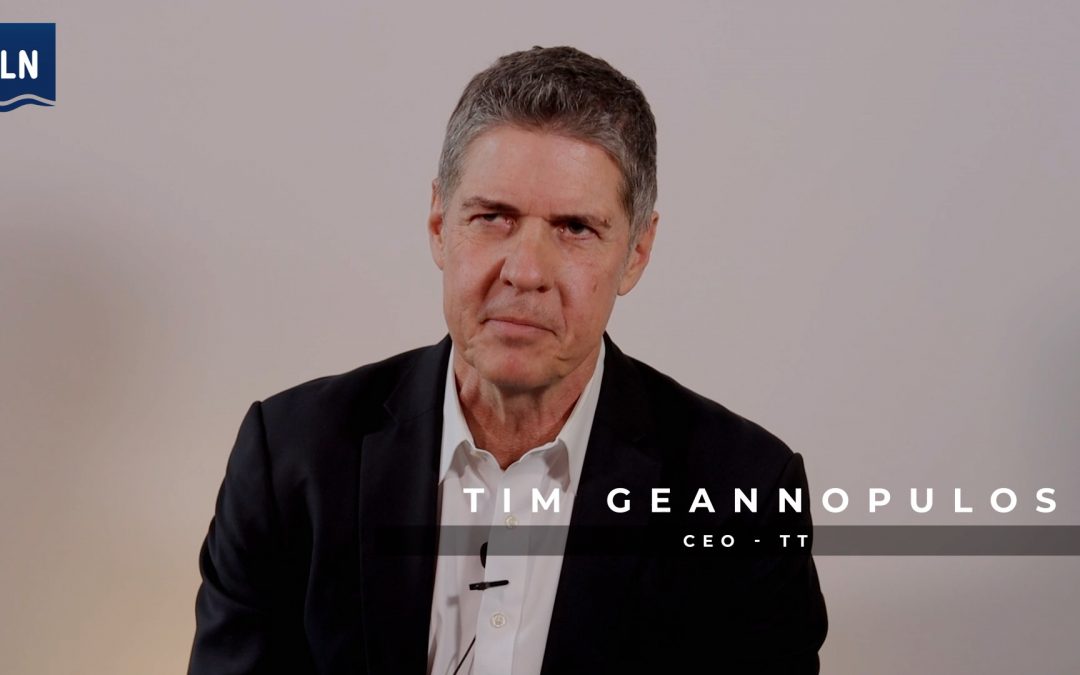 New Trading Technologies Chairman & CEO Tim Geannopulos sat for an exclusive interview with John Lothian News to talk about what brought him back to TT, what his mandate is, and the potential sale of the company. Geannopulos, who left TT as a senior executive when... 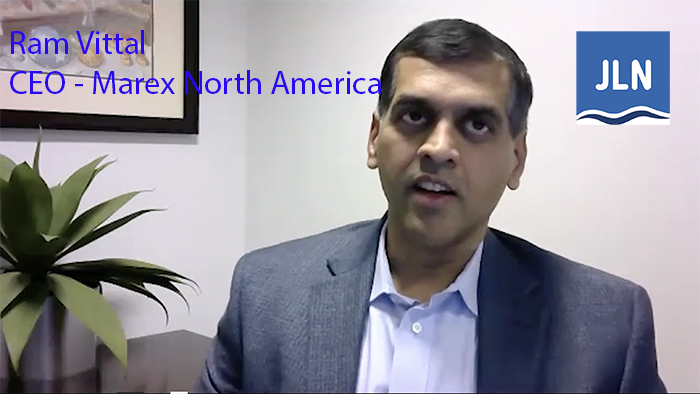 In 2020, Ram Vittal was hired by Marex to be the CEO of the London-based firm’s North American operations. John Lothian interviewed Vittal for John Lothian News about his role at Marex. Vittal discusses Marex's retail and institutional strategies and where they fit in...