The History of Financial Futures: Lee Oliver’s Career Turns Led Him From Brokering to Reporting, Part 1 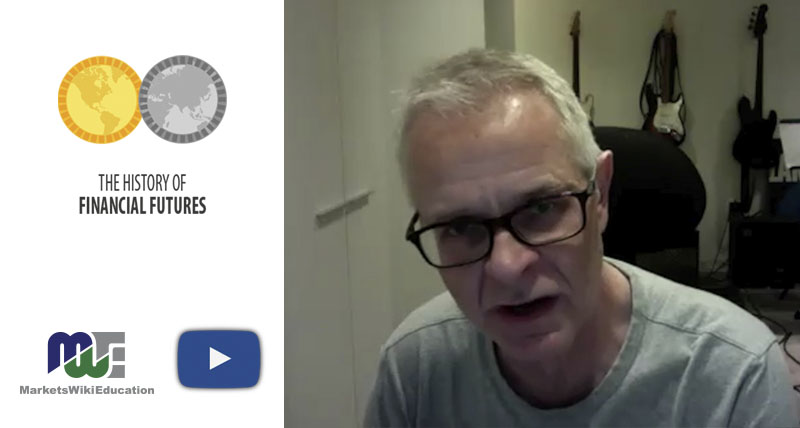 Lee Oliver grew up in South London and in 1981 left school for a temporary stint at brokering — a prospect that seemed more financially appealing at the time than getting a university degree in German or history.

In this video interview with John Lothian, Oliver talks about his career as a market maker and FX trader for several banks, beginning with Midland and continuing at Continental and Nomura Banks.

He eventually left that world at age 30 to stay home with his newborn daughter for a year and then return to school to get a degree in journalism. In the process, his path ran parallel to a rise in fintech, independent software vendors and competition among companies hawking trading terminals and market intelligence.

His five-year career as a reporter began covering markets for several publications, first for The Public Ledger, a commodity magazine, and later for Bridge News, where he covered fixed-income markets.

While reporting on various markets, Oliver became interested in market structure, he said, and when Bridge began to fail, he changed direction in 2001 and converted that interest into a freelance career, writing for a variety of publications and corporations, including Eurex.

The experience further widened his horizons — enabling him to learn about other markets, while getting paid to do it, Oliver said.