The markets press is in a bit of a Gary Gensler fever moment with stories in the WSJ, Bloomberg and Financial Times about how this fearsome Wall Street cop is going to start to walk the beat again. He has a billy club and is not afraid to use it.

There are actually bigger things to worry about right now than Gary Gensler at the SEC.

The New York Times reports that “about 3,300 people are dying from the coronavirus every day in the United States. The country is fast approaching 400,000 total deaths and New York City is averaging more than 6,000 new cases a day. On a per capita basis, the situation on Long Island is even worse.”

“As of Monday morning, more than 23,983,600 people in the United States have been infected with the coronavirus according to a New York Times database.”

If you are looking for a good Martin Luther King, Jr. Day movie, I would recommend you check out “One Night in Miami” on Amazon Prime. It tells the fictional story of an evening with Cassius Clay (who becomes Muhammed Ali), musician Sam Cooke, football great Jim Brown and Nation of Islam leader Malcom X. The evening was after Clay defeated Sonny Liston to win the heavy-weight boxing championship. Here is a trailer for the movie.

The johnlothiannews.com website was moved to a new hosting provider over the weekend. Thank you to Jeff Bergstrom, our CIO, for all of his hard work in moving the site.

We would like to secure some additional responses to our demographic survey so we are adding to the benefits for filling it out. We had offered three $100 donations to a charity of your choice. We are now adding a $250 Amazon gift card to one person who fills out the survey and shares their contact information. So now we will draw for one person to get the $250 Amazon gift card and then pull three more names for the $100 donations to a charity of their choice.

Please fill out our survey by clicking HERE or on the image above.

Things continue to look bleak for XRP, the digital asset created by Ripple, as exchanges all over the world announce their plans to de-list or halt trading for it due to the SEC’s lawsuit against Ripple. Cryptocurrency exchange Kraken is set to halt trading for XRP for U.S. customers, according to an announcement published January 15.~MR 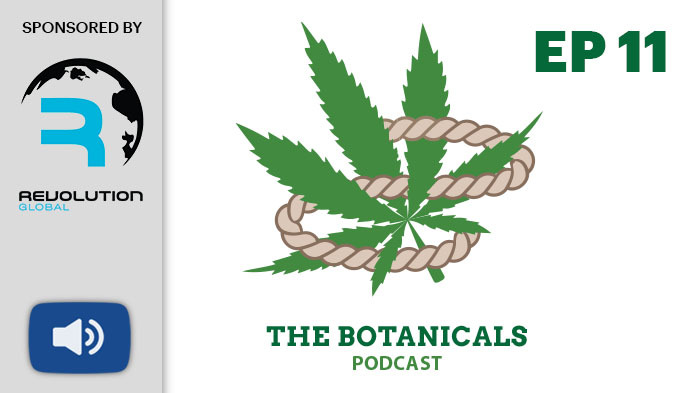 Saleem Daya, an analyst with Nasdaq IR Intelligence in Toronto, sees U.S. cannabis regulation poised for a rehaul in 2021 given Democrats’ U.S. Senate win. While he acknowledges some uncertainty, he told JLN that U.S. reform and the implications of Mexico’s legalization efforts are expected to provide new opportunities for sector growth.

Historians having to tape together records that Trump tore up
The Guardian
The public will not see Donald Trump’s White House records for years, but there is growing concern the collection will never be complete – leaving a hole in the history of one of America’s most tumultuous presidencies.
Trump has been cavalier about the law requiring that records be preserved. He has a habit of ripping up documents before tossing them out, forcing White House workers to spend hours taping them back together.
/bit.ly/35OkvbJ

*****Nancy Pelosi was not the only one ripping up documents.~JJL

Social-Media Algorithms Rule How We See the World. Good Luck Trying to Stop Them; What you see in your feeds isn’t up to you. What’s at stake is no longer just missing a birthday. It’s your sanity—and world peace.
Joanna Stern – WSJ
It’s hard to pinpoint exactly when we lost control of what we see, read—and even think—to the biggest social-media companies. I put it right around 2016. That was the year Twitter and Instagram joined Facebook and YouTube in the algorithmic future. Ruled by robots programmed to keep our attention as long as possible, they promoted stuff we’d most likely tap, share or heart—and buried everything else.
/on.wsj.com/2NfNHC7

*****These algorithms control what you see and react…Squirrel!!!!!

Online Extremism Expert Says Far Right Has Adapted ISIS Playbook; SITE Intelligence’s Rita Katz on the growing threat of a “more radicalized and dangerous” underground in America.
Joshua Brustein – Bloomberg
Rita Katz, the founder of SITE Intelligence, which tracks extremism online, says the growth in right-wing radicalization in the U.S. stems from President Trump’s behavior and the dynamics of social media. What are the parallels between the right-wing radicalization efforts online and those of other extremist groups like ISIS?
/bloom.bg/3nOj8QA

*****The capitol sacking was just a battle; the war is still on.~JJL

Vaccines won’t get us back in the office any time soon; Employers wanting mandatory staff Covid shots need to think again
Pilita Clark – FT
What would you do if your boss announced the latest perk at work was free breakfast at the Waffle House? How about the chance to win a TV in a raffle? Or an Airbnb gift card or a bicycle? In the annals of staff benefits, this is relatively meagre stuff, especially considering the strings attached. These are just some of the incentives US employers have launched to tempt reluctant staff to get a Covid vaccine.
/on.ft.com/3oUIayR

******Not everyone agrees on vaccines, some for good reasons, others for not so good reasons.~JJL 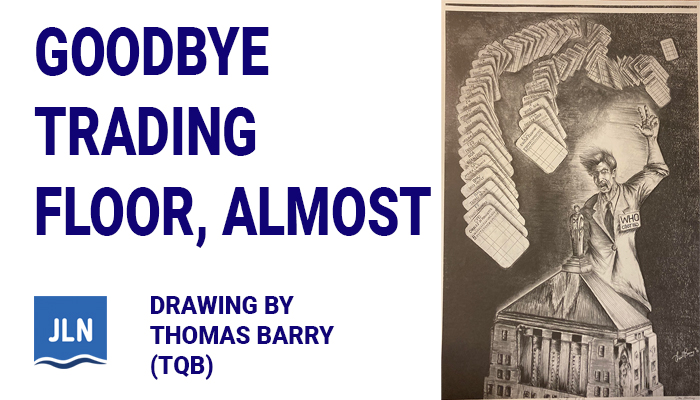 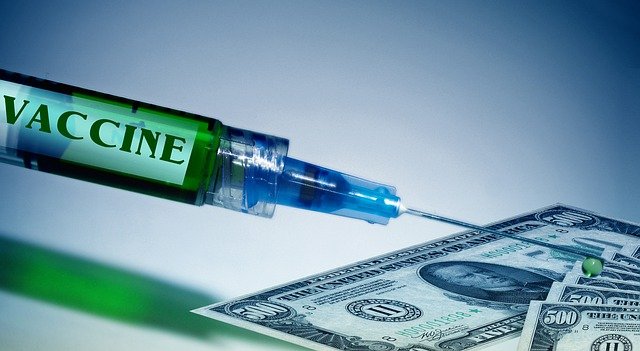