Today is inauguration day in the U.S., which used to fall on my birthday, March 4. It was changed many years ago because the Congress that had been voted out had too much time to create havoc by passing new laws. Thus came the term “lame duck” Congress.

Here is the schedule of events for the inauguration of Joe Biden as President of the United States today.

Biden posted an incredible picture on Twitter of him and his wife and Kamala Harris and her husband in front of the reflecting pond by the Washington Monument. I really liked that Joe Biden, on the Monday before he was to be inaugurated as President, spent some time filling boxes with canned goods at a food pantry, giving service to others.

In 2004, my wife and I took a trip to London and then on to Switzerland for the Burgenstock Conference. While in London we stopped in the London Metal Exchange and had a tour of the trading floor. It was a time when open outcry trading was more and more an anachronism and the LME seemed like the staunchest holdout. I am glad to have seen the LME trading floor when it was still robust. I am sorry to see it go and would love to find some LME traders to interview for our Open Outcry Traders History Project. We can do the interviews right over Zoom, which I first used in a call with former LME CEO Garry Jones

John Tornatore has joined the Small Exchange as global head of business development. He takes a big job at a Small Exchange after having recently left Cboe Global Markets. Congratulations to John and to Small Exchange CEO Donnie Robberts on an excellent hire.

The Glenview State Bank, a hometown bank from my childhood and the first one where I had a savings account, has been sold to a Champaign, IL-based bank, ending a long run as an independent bank.

Richard Berliand is the latest person to give to our JLN MarketsWiki Education GofundMe campaign. Richard is a retired JP Morgan executive and former FIA chairman who is now the chairman of the board of TP ICAP, among other roles. Richard is one of the people who has had a true impact on the industry during his career and continues to do so through his work with TP ICAP, Man Group, Cloud Margin and other organizations on whose boards he serves. Thank you to Richard and all who have given and all who have yet to give. Support our efforts to preserve industry history by giving to our GofundMe campaign.

For what it is worth Glenview State Bank (see John’s comment above) is also where I got my first savings account. I still remember driving home and looking at the little book they gave you with your balance in it (which I think was a check I deposited from my grandma for $25).~JB

President-elect Joe Biden’s Treasury Secretary nominee, Janet Yellen, upset the cryptoverse yesterday with her response to a senator’s question about terrorism during her Senate Finance Committee confirmation hearing. With regard to terrorist financing, she said, cryptocurrencies “are a particular concern.”

At the hearing Yellen said, “I think many are used, at least in a transaction sense, mainly for illicit financing.” Rapid-fire tweets were then sent out quoting Chainalysis’s year-old study that found less than $10 billion in bitcoin transactions used for illicit purposes, or insisting rhetorically that Yellen be at least as concerned about the U.S. dollar’s use in supporting terrorism. 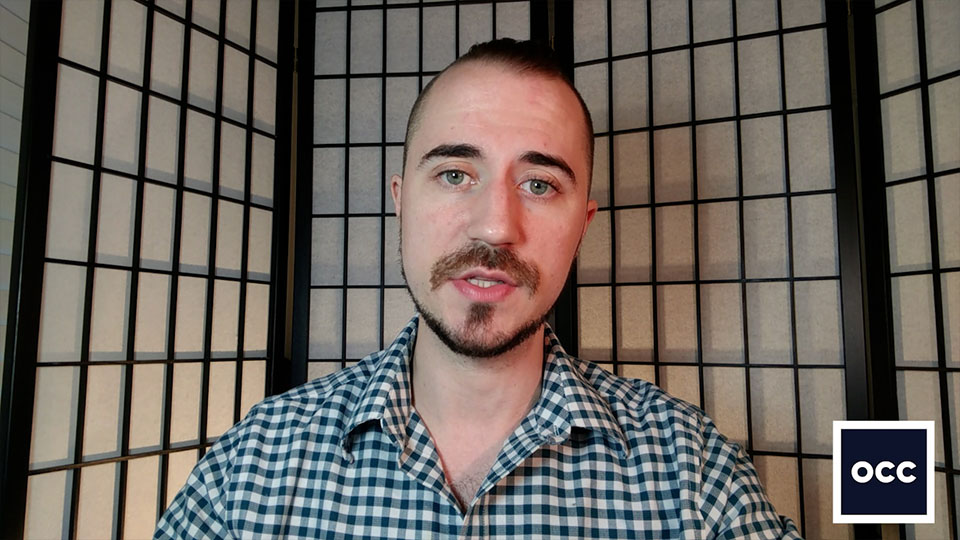 Bitcoin mania appears to have returned stronger than ever at the moment now that the virtual coins are trading between 35 and 40 thousand dollars, depending on the day. Or the minute. I swear the cryptocurrency scene is like a zombie; as soon as you think it’s down, it gets back up and tries to sink its teeth into your brain.

The American republic’s near-death experience; Donald Trump was just a symptom and the US is still in danger from those who peddle lies in place of truth
Martin Wolf – FT
Here is what has happened. US president Donald Trump asserted for months, without evidence, that he could not be defeated in a fair election. He duly attributed his defeat to a rigged election. Four in five Republicans still agree. The president pressured officials to overturn their states’ votes. Having failed, he sought to bully his vice-president and Congress into rejecting the electoral votes submitted by the states. He incited an assault on the Capitol, in order to pressure Congress into doing so. Some 147 members of Congress, including eight senators, voted to reject the states’ votes.
/on.ft.com/3sHt9Tf

*****We were only nearly dead, but true love of democracy brought us back.~JJL

*****NFA and innovation are not commonly used together, but they are today. Thank you NFA.~JJL

McConnell Says Mob Attack on Capitol Was ‘Provoked’ by Trump
Steven T. Dennis and Laura Litvan – Bloomberg
Senate GOP leader hasn’t said how he’ll vote on impeachment; Cornyn says Trump impeachment will be a ‘vote of conscience’
Senate Republican leader Mitch McConnell said the mob that stormed the Capitol Jan. 6 was “fed lies” and “provoked by the president” and others into a violent and deadly rampage. McConnell’s words on the Senate floor Tuesday were some of the strongest he’s used to tie President Donald Trump directly to the attack that disrupted the certification of the Electoral College votes that elected Joe Biden as the next president.
/bloom.bg/2XZC0RX

*****This is a breathtaking announcement from the former majority leader in the Senate.~JJL

Atlanta Dream Is Close to Being Sold, Taking Kelly Loeffler Out of WNBA
Doug Feinberg – Associated Press
The Atlanta Dream are close to being sold, ending defeated Sen. Kelly Loeffler’s contentious stint as a WNBA owner. As it relates to the Atlanta Dream, we understand a sale of the franchise is close to being finalized,” the league said in a statement. “Once the sale negotiation is concluded, additional information will be provided.”
/bloom.bg/39JjNh6

*****This is the right thing to do. Get away from controversy as much as you can.~JJL