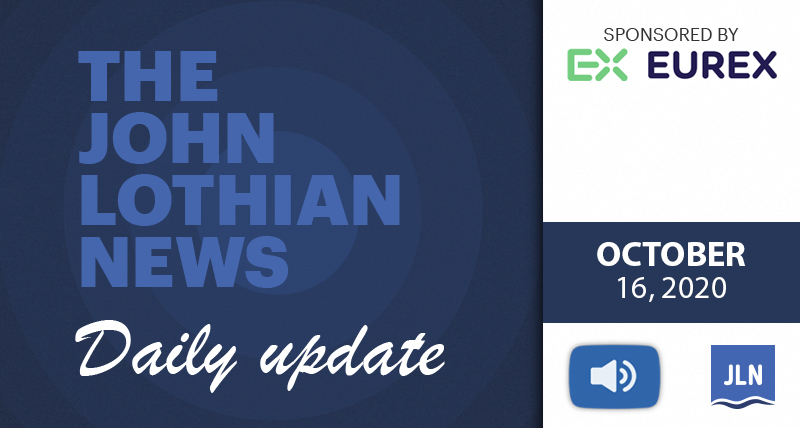 The JLN MarketsWiki Education GoFundMe campaign attracted more donations, including its largest to date. Rama Pillai, the chief commercial officer of SGX, made that donation. Also donating was Blake Brockway, OCC’s executive principal and associate general counsel. And there was a donation from anonymous as well. Thank you to these kind donors, those who have given and those who have yet to give. Support our efforts to preserve industry history and our general operations by supporting the campaign.

The Wall Street Journal finally got around to covering the Joe Sullivan story, titled “Joseph Sullivan III Helped Create Chicago Options Exchange; Former journalist sold Wall Street on a new market and wore down stiff opposition from the SEC” by James R. Hagerty. There are some good tidbit facts in the story, so they have that going for it.

Eurex has a webinar in partnership with Quantitative Brokers on October 21, at 11:30 EST. The title of the webinar is “Eurex: Transaction Cost Model Market liquidity impacted across European Interest Rate Futures.” Sign up HERE.

ICE is hiring several new product, sales and commercial roles for its data business in Europe.

IEX is looking for a quantitative developer to join the IEX team.

From Kapil Rathi: CrossTower is hosting a webinar: What Fund Managers Need to Know Before Investing in Cryptoassets: November 4, 2020 – 430 PM EST. Contact events@crosstower.com with name, company, title & email to receive the sign up page.

From Chuck Mackie: Please join us next Thursday as ALTSO Rocktoberfest goes virtual! In addition to getting an opportunity to support the amazing work that A Leg To Stand On does, you’ll have the chance to watch Matthew Scharpf, Mike Dennis and me perform as “No Direction.” Tune in, watch, and donate donate donate! Register (for free) HERE.

He wanted to go to Chicago and find a bigger opportunity, and Joe Sullivan was one of the people Luthringshausen was introduced to by people in the Chicago office of the firm.

After the first meeting with Sullvan over lunch on a snowy February day at a Holiday Inn in the north shore suburbs of Chicago, Luthringshausen knew he had a job and he started in June.

Luthringshausen was a member of a six-person team of people who worked on the options exchange project for the Chicago Board of Trade. There was a lawyer, a couple of guys who would go to the floor and trade options after the launch, a woman who ran operations, Luthringshausen and Sullivan. Luthringshausen described his job title as “peon” when he started. 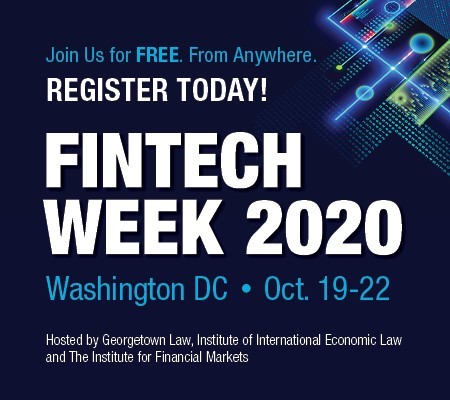 Joseph Sullivan III Helped Create Chicago Options Exchange; Former journalist sold Wall Street on a new market and wore down stiff opposition from the SEC
James R. Hagerty – WSJ
The Chicago Board of Trade was in a slump in 1968 when Joseph Sullivan III joined as an assistant to the president. Worried about sluggish trading in grain futures, exchange officials wanted to diversify. Mr. Sullivan, who was a Wall Street Journal reporter before moving to the Chicago exchange, was assigned to look into the feasibility of plywood futures. That idea flopped, but he embarked on a much more promising project: creating a new exchange to trade stock options, then an obscure corner of the financial markets.
/on.wsj.com/2Hdyqyp

*****Plywood futures did trade for a while. I remember taking a large order to the pit as a runner in 1981.~JJL

*****Congratulations to both. I hope your tenure is long and productive.~JJL

Top World Bank Economist Says Financial Crisis Could Emerge From Pandemic
Michael Heath and Kathleen Hays – Bloomberg
Current quantitative easing scenario is not sustainable; Risk of looming debt crisis in world’s poorest countries
World Bank Chief Economist Carmen Reinhart said the coronavirus pandemic is turning into a major economic crisis and warned of the possibility of a financial crisis emerging. “This did not start as a financial crisis but it is morphing into a major economic crisis, with very serious financial consequences,” Reinhart said in an interview with Bloomberg Television. “There’s a long road ahead.”
/bloom.bg/2H7ZAqz

******There are some good surveillance systems out there, including one that is implanted in your dog. Mine are always at my feet, so they have me covered.~JJL

Pilots swap the cockpit for trading screens; Flying an aircraft requires the same concise decision-making as betting on financial markets, so a London firm decided to experiment
Laura Noonan – FT
Take five underemployed pilots. Give them intense markets training, add in an investment portfolio to experiment with, pit them against a control group from other backgrounds, and see what happens. That is what a small London-based trading firm did in August, hoping to prove the “discipline, control, process and self-awareness” that pilots show in the cockpit would translate into above average pay-offs from the financial markets.
/on.ft.com/3k6rpht

******Who else would be a good trader who has time on their hands?~JJL

CryptoMarketsWiki Coin of the Week: Litecoin (LTC)
Litecoin creator Charlie Lee said in an interview with Coindesk this week that he and the other developers of Litecoin are working on adopting privacy-enhancing features for the coin, similar to popular “privacy coins” like Zcash and Monero. Litecoin has been among the top 10 cryptocurrencies by market cap for years and remains a popular choice for investors.
bit.ly/2IhDLmY

Thursday’s Top Three
Our top story Thursday was the Financial Times’ Water futures meet cool reception. Second was the notice for the funeral details for Edward Netter, the longtime SG/Newedge technology executive. Third was When spoofers are sidelined, we all win, from Crain’s Chicago Business. 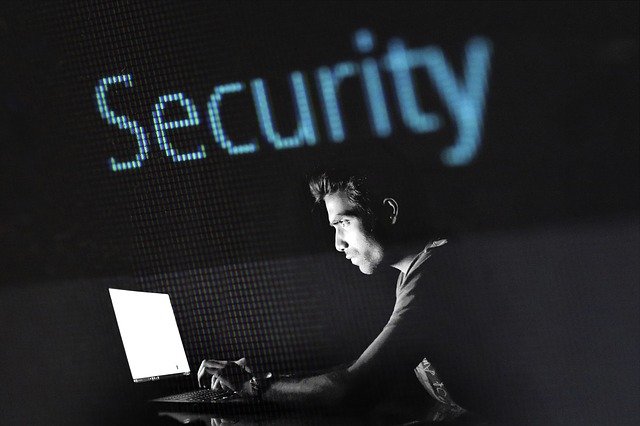 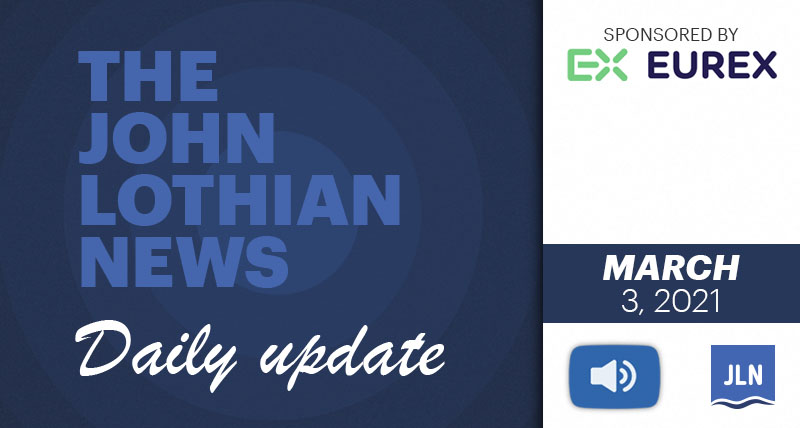