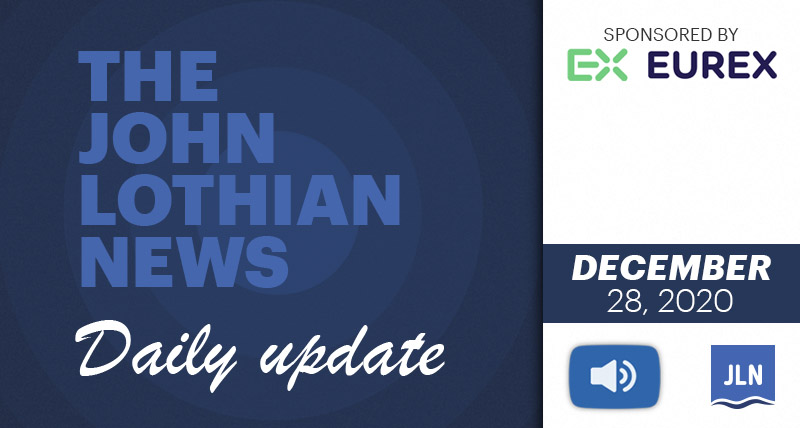 The holidays can be difficult for many people in normal years. This pandemic year presents special risks because of the way we are all separated. I encourage you to reach out to family and friends if you have not and check in on them. I also encourage you to continue to be safe, be smart and continue to do your best to beat this pandemic.

The holidays are normally a time when family and friends get together. Last night the Lothian family, my brothers and their wives and kids and my cousins and more gathered on Zoom to hold our annual Lothian Family Christmas. This year we played a game online and had a lot of fun with it. It was not the normal round robin of gift giving and stealing we have come to love, but it was still fun.

The news about the pandemic is not good in the U.S., and some experts say it will get worse.

December was the deadliest month of the COVID-19 pandemic in the US with more than 63,000 deaths so far this month. And the CDC says the total number of deaths have reached 330,901. And just to top it off, Dr. Anthony Fauci says the worst is yet to come.

Bitcoin hit new highs, again and again and has traded above $28,000.

Sam Gaer and Joanne Morrison are the latest to give the JLN MarketsWiki Education GoFundMe campaign. Sam’s donation moved the amount raised over the $20,000 mark by giving $1,000 to the campaign. Gaer is a veteran technology entrepreneur, trader and exchange executive. In fact, he even served as CEO of NYMEX Europe, when that was a thing. He also served as CIO of FiNRA. Joanne is a veteran journalist and writer who now works for the University of Maryland. She is a senior director of marketing and public relations at University of Maryland, Baltimore. She formerly worked for the FIA in their Washington, D.C., offices. Thank you to Sam and Joanne and all who have given and all who have yet to give. Support our efforts to preserve industry history by giving to our GoFundMe campaign.

The FDA has turned its attention to the CBD swamp over the past few weeks. Last week they warned five companies for selling inhalants, nose sprays and eyewash that contain the “miracle” compound because the agency thinks the delivery methods are particularly risky for unproven medications like CBD. The previous week, they fined six different companies for selling CBD products represented as medicines without a demonstration that they worked as claimed. ~Thom Thompson

JPMorgan’s Jamie Dimon and His Brush With Death: ‘You Don’t Have Time for an Ambulance’; The CEO’s dangerous rip in his aorta came as the pandemic began to ravage the economy. The two emergencies would test the foundations of America’s largest bank.
David Benoit – WSJ
Fear jolted Jamie Dimon awake in the dark morning hours of March 5. U.S. coronavirus cases numbered only around a hundred, but markets were flashing warning signs. It was 4 a.m., and the JPMorgan JPM -0.44% Chase & Co. chief executive dialed up his top lieutenants to deliver a message that couldn’t wait: The economy is in trouble.
/on.wsj.com/2JpwwMJ

HKEX Foundation Raises Over HJ$100M For Charity in 2020
HKEX
HKEX’s new $20 million Charity Partnership Programme will be funding 10 community projects, benefiting 40,000+ individuals in Hong Kong
Hong Kong Exchanges and Clearing Limited (HKEX) is pleased to announce that since launching the HKEX Foundation in June 2020, it has raised more than $100 million to support community projects in Hong Kong. The Foundation has to date, funded a wide range of projects and charities, supporting Hong Kong’s most vulnerable and in need.
/bit.ly/37U5bvO

*****That is over $12 million in US dollars raised and very nice work.~JJL

Queen Elizabeth Thanks Medical Staff in Christmas Address
Iain Rogers – Bloomberg
Queen Elizabeth II used her annual Christmas message to thank medical staff on the front lines of the battle against Covid-19, and said the pandemic has helped bring communities together despite the need for social distancing. “Remarkably, a year that has necessarily kept people apart has, in many ways, brought us closer,” said the British monarch, who has delivered the broadcast every year except one since assuming the throne in 1952.
/bloom.bg/34RiURV

****You don’t need to have a crown to be a leader, but sometimes people with crowns are just that.~JJL

Thursday’s Top Three
The leading story on Thursday before the holiday break was from The Washington Post about a popular journalist who changed direction, What Happened to Maria Bartiromo? Second was news from Peak6, PEAK6 Acquires Switzerland-Based Hardcastle Trading. And the third most-read story was an interesting feature from Financial Times, Retail trading boom spills over into fine wine market 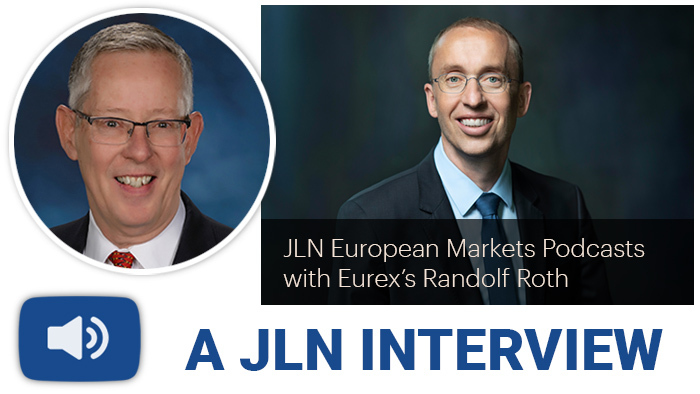