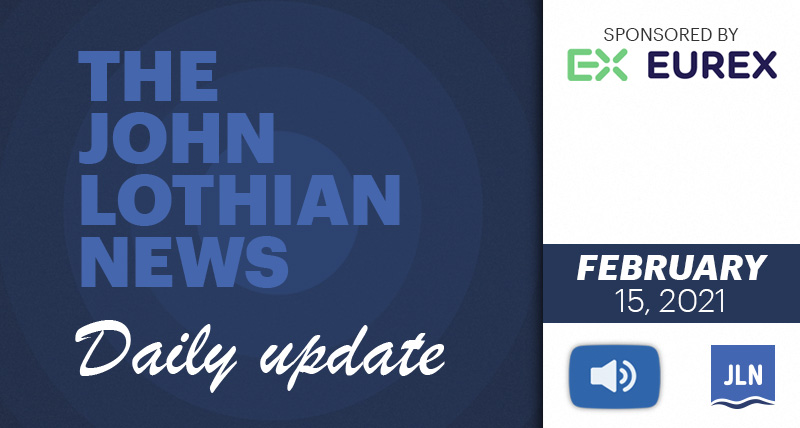 Here is my comment about the recent impeachment verdict by the United States Senate. It is a quote from Robert F. Kennedy, a man whose life and work I greatly admire. This is an excerpt from RFK’s “Day of Affirmation” speech given at the University of Cape Town, South Africa, on June 6, 1966, two years to the day he was shot and killed in Los Angeles.

Every time we turn our heads the other way when we see the law flouted, when we tolerate what we know to be wrong, when we close our eyes and ears to the corrupt because we are too busy or frightened, when we fail to speak up and speak out, we strike a blow against freedom, decency and justice.

My CBOT Building 16th floor neighbor Blair Hull is the guest on a podcast called Risk of Ruin and the episode is titled “From Black Jack to Black Monday.” You can hear it here on Apple Podcasts.

Chicago is not the only cold and snowy location. Bloomberg is reporting that cold weather has cut Permian oil production – oil produced in the Texas and New Mexico area – by 1 million barrels a day. The coldest weather in 30 years has led to a combination of well shutdowns, flow-line outages, and disrupted road transport.

Your crypto thought of the day. If bitcoin was worth stealing when it was between $300 and $20,000, how much more is it worth stealing now that it is near $50,000? Maybe it’s time to double check your wallet security.

On Tuesday, I am moderating a panel discussion for the DePaul Arditti Center on “Securing a Risk/Finance Internship or Career.” We are recording the panel on Zoom for play at a later date. This is a first for me.

As the vice president for development of the Pathway to Adventure Council, I helped put in place a new policy for the Friends of Scouting program whereby the Scout units get to keep 10% of the money raised if the unit hits their goal, which is just $50 per Scout registered in the unit. This gives the units incentive to make the FOS program work for the Council and for the units. 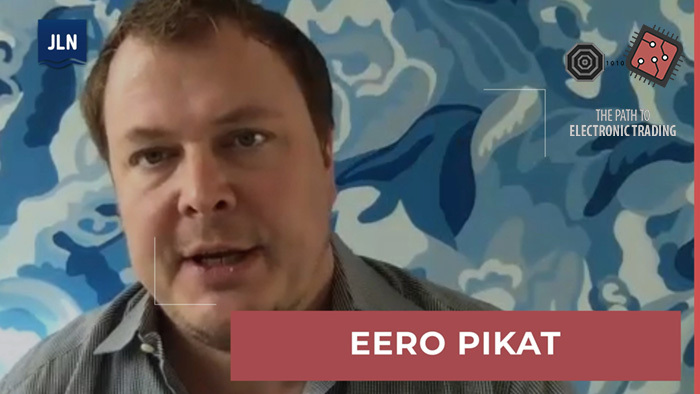 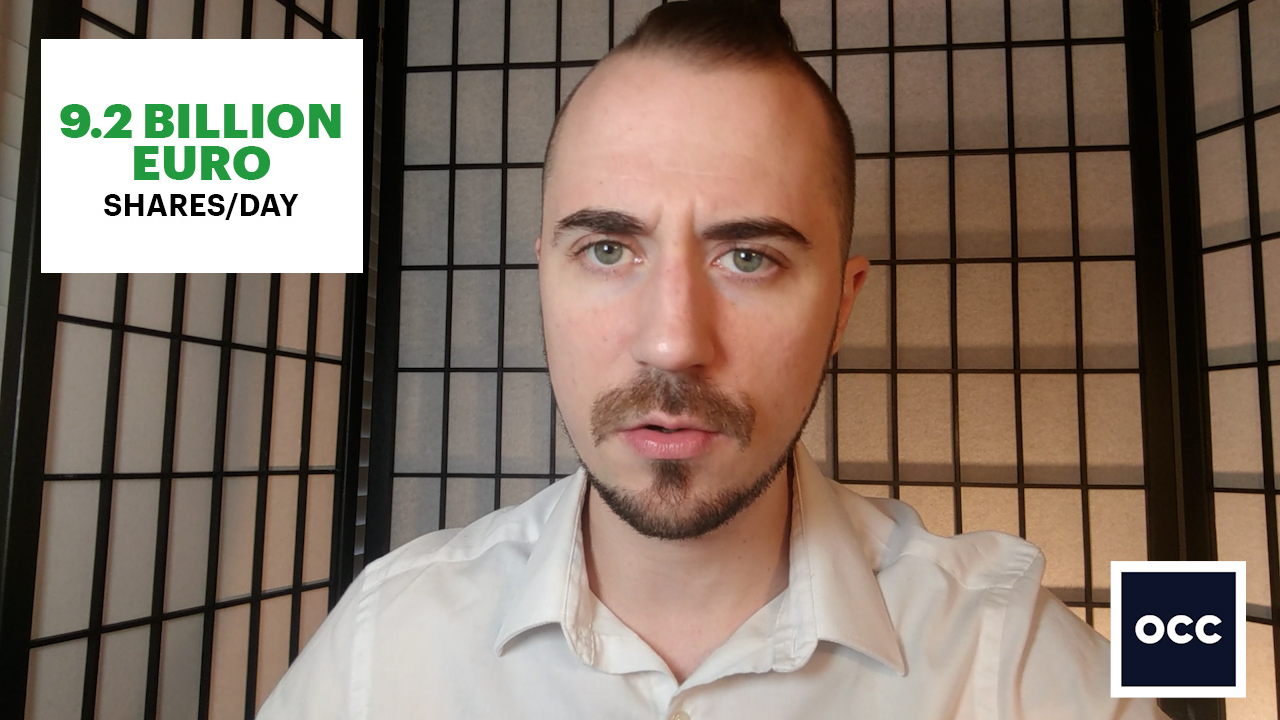 The Spread: A Penny Stock For Your Thoughts?
JohnLothianNews.com