The futures industry is mourning the loss of Jack Sandner, who died Thursday at the age of 79 after suffering a stroke. According to a close friend, the day before he passed he raised his right fist and said “GO IRISH!” That is what you call school spirit until the end. Jack was a graduate of the University of Notre Dame Law School and a longtime member of the university’s board.

Our condolences to the family, friends and colleagues of John F. (Jack) Sandner. He was a one of a kind.

The South Bend Tribune says the arrangements are pending at “Palmer Funeral Home – Hickey Chapel, South Bend.” It does not mention any times or dates. It appears he will be buried on the campus of the University of Notre Dame.

JLN Editor-in-Chief Sarah Rudolph is doing well, recovering from her surgery on Friday.

Our friends at FEX Global have big news today with the launch of the FEX Global Australian Futures Exchange on March 26. Best of luck to our friends Down Under! See the notices in Exchange News from the CME about “Initial Listing of Australian Coal, Power and Asia Crude Futures and Options for FEX exchange Cleared at CME Clearing” and “CME Clearing to Launch Clearing Partnership with FEX Global.”

Our friends at Eurex are joining the small party with the announcement “Introduction of Micro Futures on the DAX, EURO STOXX 50 and SMI indices.” The new micro equity futures are the same except for the size and will start trading on April 19.

R.J. O’Brien & Associates Chairman and CEO Gerry Corcoran sent out this message to RJO employees: “Our very own Jessica McCaskill defended her multiple belt Welterweight Boxing titles last night in a rematch bout against her rival Cecilia Braekhus. Jessica won with a unanimous decision after an amazing 10 round bout! Please join me in congratulating Jessica in her victory! You make all of RJO proud Jessica!”

There were no new donations to the JLN MarketsWiki Education GoFundMe campaign over the weekend. However, the importance of this work is magnified by the death of Jack Sandner. We were lucky to capture his story on video before he passed. Support our efforts to preserve industry history by giving to our GoFundMe campaign.

Last week’s CFTC Global Market Advisory Committee heard about a notable uptick in retail participation in futures trading from the agency’s Chief Market Intelligence Officer Mel Gunewardena. He attributed the uptick, in part, to IBs’ and FCMs’ marketing initiatives like online account opening and reduced fees and minimum balance requirements, as well as more offerings of smaller, retail-friendlier contracts by exchanges. You can find more about the commission’s retail futures trading report, as well as other topics on the GMAC’s agenda, here at Jim Hamilton’s World of Securities Regulation.~Thom Thompson 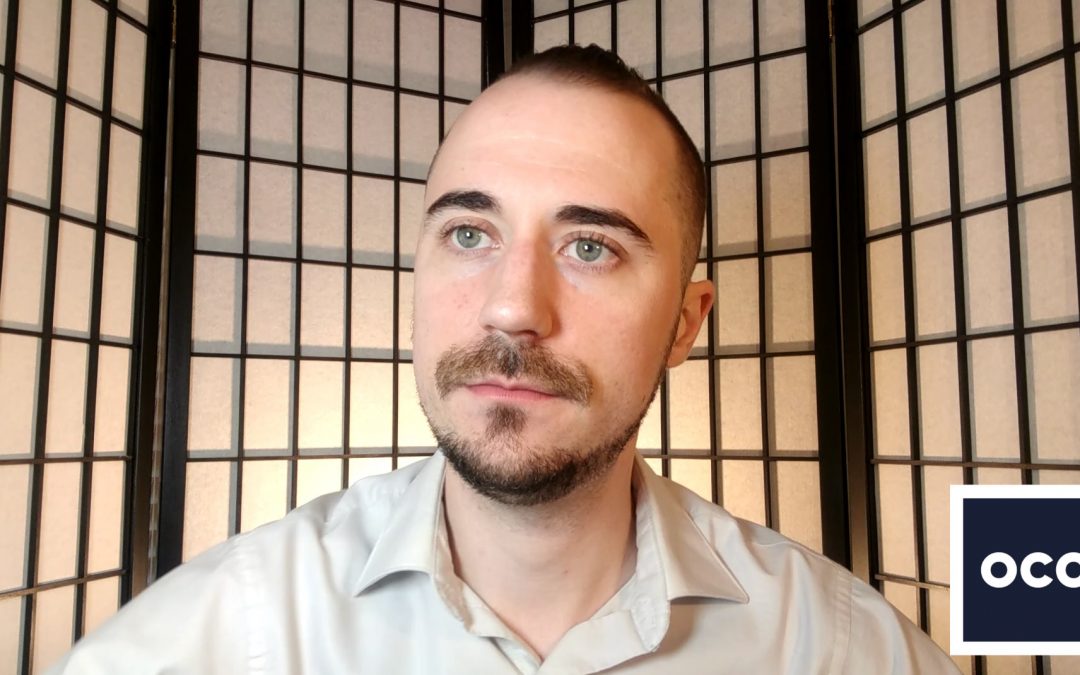 The Spread: NO Mo’ FOMO
JohnLothianNews.com

This week on The Spread, the Senate Banking Committee scrutinizes retail trading apps, a proposal is filed with the SEC for an ETF that lets investors bet on FOMO, and more.

Educated Men Are Finding More Degrees Don’t Always Bring More Jobs; Those who have graduate and professional credentials are less likely to be in the labor force than ones with a B.A.
Justin Fox – Bloomberg
The more education you have, the more likely you are to have a job. This relationship holds true across the U.S. labor market, with one notable exception. In February, 74.6% of men 25 and older with only a bachelor’s degree were employed, according to the Bureau of Labor Statistics, while just 72.7% of men with advanced degrees were.
/bloom.bg/30GmLPo

*****I have two bachelor degrees and an advanced degree from the school of hard knocks.~JJL

Grab Your Lanyard. Trade Shows Are Plotting a Comeback; The $11 billion industry is slowly coming back to life after a lost year. Are potential attendees ready to crowd into expo halls and hotel bars with strangers again?
Dave Sebastian – WSJ
Just a year ago, a crowd of 5,000 people wandering an Orlando, Fla.-area exhibition hall would have been considered tiny in trade-show terms. This year, it was deemed a good start. The occasion was a joint event held last month by three apparel-industry trade shows, Womenswear in Nevada, Magic Pop-Up and Offprice, which relocated to Orlando from their usual home in Las Vegas. In early 2020, those shows drew about 55,000 total attendees. But the goal of this year’s gathering, organizers say, was to figure out how conference-going can work in a pandemic.
/on.wsj.com/3eF6UZn

*****This was written just to make us want to be in Boca Raton, Florida, this week even more.~JJL

Friday’s Top Three
The top-read story on Friday was Bloomberg’s Trader Arrested as WallStreetBets Phenomenon Finds Echo in Japan. The second most popular was John Lothian’s Zoom interview with Ram Vittal, and third was the still-fascinating Business Insider article A billionaire has been trying to sell his Versailles-inspired mansion for nearly 8 years — and it’s finally set to sell at a 47% discount. Look inside the Manhattan townhouse.