The Financial Times has a nice little video about the GameStop story. The title is GameStop’s wild ride: how Redditors took on Wall Street. It is worth a look.

Gary DeWaal shared this important message on LinkedIn: “Fully vaccinated now … as everyone should be as soon as possible. This is NOT a political statement any more than wearing a mask is. It’s just common sense and not burdensome. We need to protect ourselves as well as our families, friends and strangers and get our economy and schools humming again. Vaccines + masks do that. Don’t make this an issue because it’s not! Do what’s right because it is right!”

Mark Dowd of Forefront Communications had a great comment on LinkedIn about the Cboe deal. He said: “Today officially marks the end of an era as Cboe announced it will acquire the last two remaining Chi-X businesses, one in Japan and one in Australia. Much credit is due to Tony Mackay, Peter Randall and Hirander Misra for their massive early success in Europe; Tal Cohen, Matt Trudeau, Dan Kessous, Brendan F. Doran, John Fildes and many others for their roles in building the franchise globally; and countless unsung other folks on the pre- and post-Nomura Instinet team (especially John Fay, who’s contributions were never fully recognized) for providing the critical support needed for the business to flourish, especially during the early years. Quite a 16-year run for the brand, which was responsible for bringing a tremendous amount of value to investors globally.”

We had no new donations to the JLN MarketsWiki Education GoFundMe campaign. For some of you who have not given, but would like to, here is an idea: Would you list an amount that you will match donations to the campaign? Whether you would be willing to give $1,000 or $10,000 or more, list a number you would be willing to match and help encourage others to give. One way or another, I ask you to support our efforts to preserve industry history by giving to our GoFundMe campaign.

Laura Morrison, global head of listings at Cboe Global Markets, hosts a panel of equity market pros today at 10 a.m. CT for “Exchanging Perspectives: Seeing the Markets Through the Eyes of Industry Leaders.” Cathie Wood, Jan van Eck and Kevin O’Leary are slated to be on the panel. Register to join them here.~SC 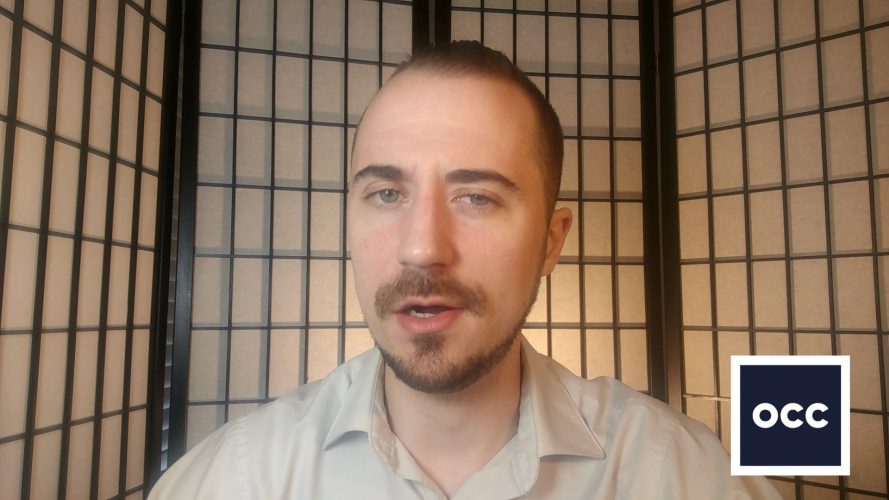 *****This harkens to bigger and better things for BIDS Trading.~JJL

*****Your grandma is not the only one who falls for scams.~JJL

*****Toilet paper is currently stopped up in the Suez Canal.~JJL

Wednesday’s Top Three
The most-read story on Wednesday was a Bloomberg opinion piece, We Must Start Planning for a Permanent Pandemic. The second most popular story was industry news from The TRADE, TP ICAP completes $700 million Liquidnet acquisition. And No. 3 was from the CME Group, news that BrokerTec Launches First-Ever U.S. Treasury Benchmark Spread Trading Capacity.