We have Part One of the Open Outcry Traders History Project video with Peter Harrigan. That is spelled Haitch Aye Double R Eye, G A N spells Harrigan, for you fans of George M. Cohan.

Harrigan wanted to go to space as an astronaut, instead he ended up as a trader and continues in the derivatives space as CEO of Grey Swan Digital. — John Lothian News

There is a special digital feature from The Trade and Global Custodian titled “Battle for the trading desk” that “takes an in-depth look at outsourced trading and its impact on the buy-side.” — The Trade

Don’t forget to register for the “Webcast: Tick size reduction of EURO STOXX® Index Futures and its impact” by Eurex and Quantitative Brokers on June 10. — Eurex

Piyush Kalkute is joining the CME Group as a data scientist after graduating recently from Northwestern University and is very happy about it.

Robin Trott gave JLN a nice shoutout on LinkedIn for his participation in The Path to Electronic Trading video series. Look for Part Two of his interview next week. — LinkedIn

The Illinois Department of Agriculture this week sent deficiency notices for Illinois craft grow, infuser and transport licenses to top-scoring applicants, the latest installment in the long-running saga of social equity applicants’ efforts to be included in the state’s legal cannabis economy. Observers say the IDOA’s timing suggests the licences will not be awarded until July at the earliest. An explanation of the notices can be found here. ~SC 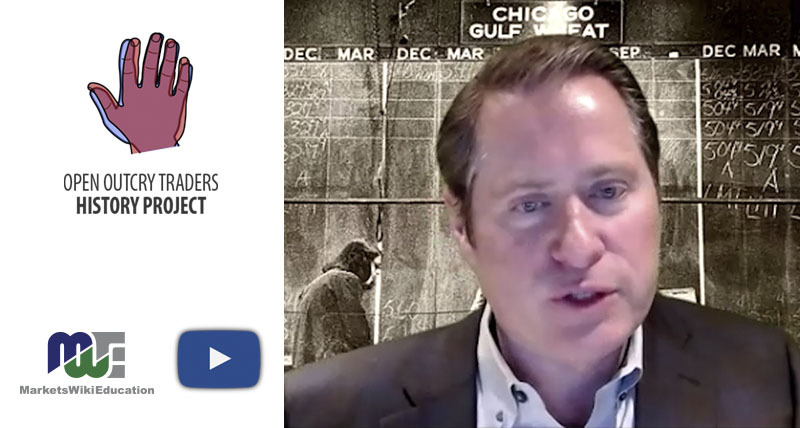 Peter Harrigan is the co-founder and current CEO of Grey Swan Digital, a company that creates and trades customized derivatives. Growing up in the 1960s and 1970s he wanted to become an astronaut. His career path later rocketed in a different direction, taking him to Chicago’s trading floors.

In a two-part interview with John Lothian for the Open Outcry Traders History Project, Harrigan said he learned about futures in college when he and some friends began trading one stock index figure against another in an arbitrage strategy. One of those friends went on to have a successful career at Credit Suisse and another went back to his family’s manufacturing business, he said.

****** New contracts to be pit traded include sour grapes.~JJL
****** Markets evolve. They are never as they once were. Things change.~JJL

Barbara G. Novick Joins Board of Directors of the American Financial Exchange (AFX)
AFX
The American Financial Exchange (AFX), an electronic exchange for direct lending and borrowing for American banks and financial institutions, announced today that Barbara G. Novick, co-founder of BlackRock and current senior advisor to the firm, will serve as an independent director on AFX’s Board of Directors.
/jlne.ws/3uKvsF1

Anheuser-Busch to give away free beer when America hits its vaccination goal.
Derrick Bryson Taylor – NY Times
The brewing giant Anheuser-Busch said on Wednesday that it would offer Americans another incentive to get vaccinated: free beer. The company said in a statement that it would “buy America’s next round” of beer, seltzer or nonalcoholic beverage once the country reached President Biden’s goal of having 70 percent of the adult population get at least one coronavirus vaccination by July 4. So far, 63 percent of adult Americans have received at least one dose.
/jlne.ws/3g3DhAd

Fake news study: Most Americans can’t spot fake news, study finds
Ryan Prior – CNN
As many as three in four Americans overestimate their ability to spot false headlines — and the worse they are at it, the more likely they are to share fake news, researchers reported Monday.
The study of surveys involving 8,200 people, which was published in the Proceedings of the National Academy of Sciences, also showed Republicans are more likely to fall for fake news than Democrats are.
/jlne.ws/3ch9PWf

******One reason I launched JLN was because I wanted to be able to address the issue of fake news or faulty reporting on our markets.~JJL

Wednesday’s Top Three
Our top clicked story Wednesday was Four Ways to Keep Working From Home When the Boss Wants You Back, from Bloomberg Businessweek. Second was Business Insider’s New guidance says businesses can require employees to get vaccinated and bar unvaccinated employees from returning. I am sensing a theme here. And third, still on the theme of where you work, was The New York Post’s Maybe Goldman Sachs isn’t migrating to Florida, after all. 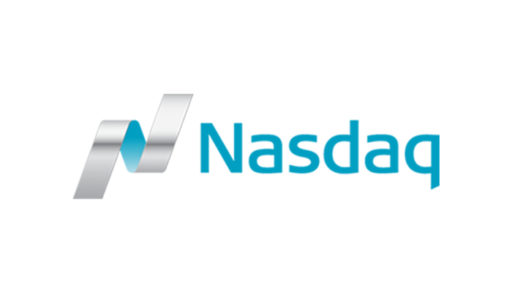