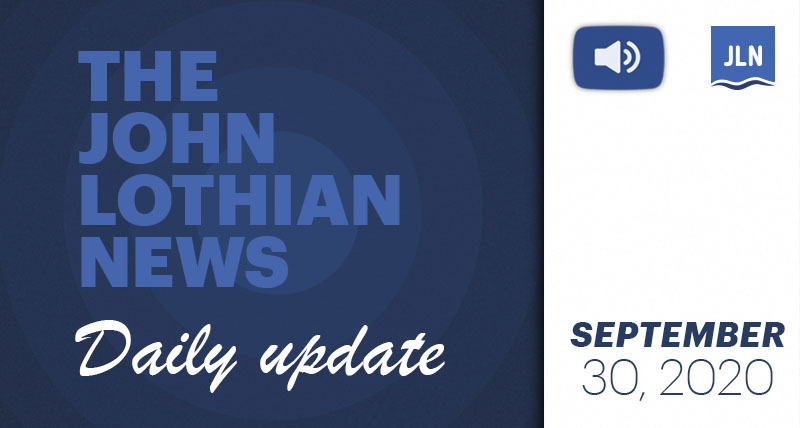 One has never seen everything, as the world is full of randomness and wonder. However, last night’s debate knocked something off the list, something I had never seen before. The U.S. presidential election debate between President Donald Trump and former Vice President Joe Biden was an absolute mess. My recommendation is for the other two debates to be cancelled. No good can come to the U.S., its children or the world from more of this type of chaos and disaster. See the lead story, a commentary from Jonathan Bernstein of Bloomberg, for his take.

In case you wonder what Sen. Kelly Loeffler‘s take on this debate was, here is one tweet from her: “@realDonaldTrump CRUSHED @joebiden tonight and proved exactly why he deserves #FourMoreYears.”

The FT has a story titled “How ‘Davey Day Trader’ stoked a bond market rally; Surge highlights the power of hype and a charismatic promoter.” Davey the Day Trader is a new one on me. But it makes you wonder who Scarlette the Scalper or Spencer the Spreader are. And of course there is Swen the Swing Trader.

The FT also has a story titled “Could rhymes prevent financial crimes? Poems are the latest weapon in the fightback against bank fraud.” My rhyme is “Roses are red, violets are blue, my money is green and I am hanging up on you.”

The UK has recorded the highest daily number of coronavirus cases since the pandemic hit and the largest number of deaths since July 1, the FT reported.

Tracfin, the French ministry that tracks fiscal fraud, terror financing and money laundering, has arrested 29 people across France suspected of funding and providing logistical support to terror cells active in France. According to an ABC News report, the suspects used cryptocurrency vouchers as part of their money-laundering operations. The report said that two “main figures” of the operation, still at large, are likely hiding somewhere in Northwestern Syria.~MR

JPMorgan Chase and Co has agreed to pay the U.S. government $920 million in fines and disgorgement to settle spoofing charges. It is the largest payment ever agreed to by a defendant to settle a futures market manipulation charge.

In a case that has been brewing for the past several years, the U.S. Department of Justice, the Securities and Exchange Commission and the Commodity Futures Trading Commission announced a joint settlement with JPMorgan for spoofing in metals futures, U.S. Treasury futures, and the Treasury securities cash market for a period from 2008 to 2016.

As part of the settlement the DOJ has agreed to defer prosecution for three years, during which the bank is to report any violations involving it or its employees and to document and report all of its undertakings to remediate trading violations that occur or have occurred. 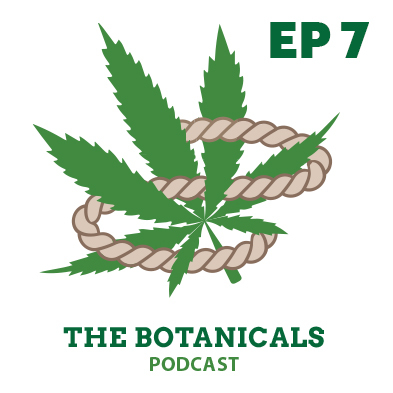 One Eurex: welcome to our refreshed branding
Eurex
Since Eurex’s founding, innovation has been in our DNA. We are known in the market as pioneers – we disrupted European derivatives market when we launched in 1998 and we’ve continued to relentlessly innovate ever since. Our values haven’t changed. We remain ingenious, agile and resilient; shaping markets and delivering inventive solutions for our clients. Yet, as you can see reading this article on our website, something has now changed: our branding.
/bit.ly/36iybgf

The new Website – what has changed?
Eurex
Eurex refreshed its brand, resulting in new colors, imagery, typefaces, logos on the Website. We sat down with Cornelius Müller, Head of Marketing, to find out what else changed. A new design on the website. Anything else new? A new domain! We moved from Eurexchange.com to Eurex.com. This is now the leading site featuring all the Eurex services from Listed Derivatives, Clearing to Repo. A single domain reflects how we see ourselves and also how the market perceives us: One Eurex. This is also reflected in the branding where we have the same look and feel across the entire Eurex universe. And, fresh new visuals are applied throughout all pages – have fun discovering it.
/bit.ly/34aMCQT

***** The new website propagated this morning and is up and running.~JJL

Helen Reddy, Singer Behind ‘I Am Woman,’ Dies at 78; The Australian-born singer’s first No. 1 hit became a feminist anthem and propelled her to international stardom.
Anita Gates – NY Times
Helen Reddy, the Australian-born singer whose 1972 hit song “I Am Woman” became the feminist anthem of the decade and propelled her to international pop-music stardom, died Tuesday in Los Angeles. She was 78.
/nyti.ms/2HIJ4Oa

*****My childhood music is dying one singer at a time. Mac Davis also died yesterday.~JJL

Colleges Use Targeted Lockdowns, Online Classes to Preserve Fall Semester
Quarantines and short shifts to web instruction are last-ditch efforts before schools change course for the whole term
Melissa Korn – WSJ
Providence College put itself on lockdown last month, barring students who live on campus from traveling into town and telling those who live off campus to shelter in place, using food delivery services. Classes moved online. Students could socialize only with their roommates. The goal: save the semester.
/on.wsj.com/3n2PVSL

****Tomorrow is the date I thought we would have some universities shut down due to the pandemic. Happily, I was wrong, but some are taking severe steps to fight COVID-19.~JJL 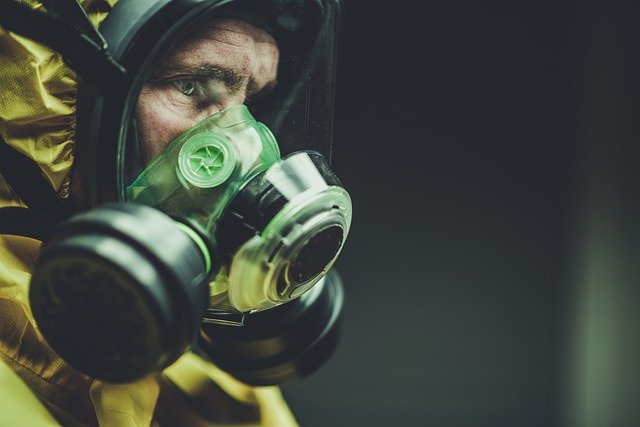 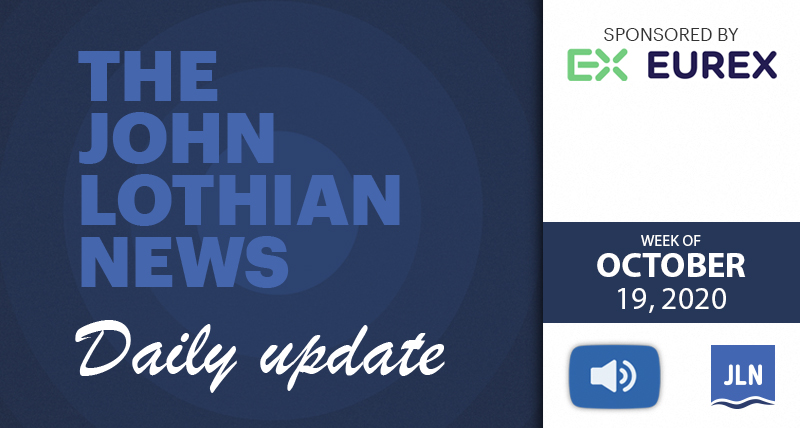 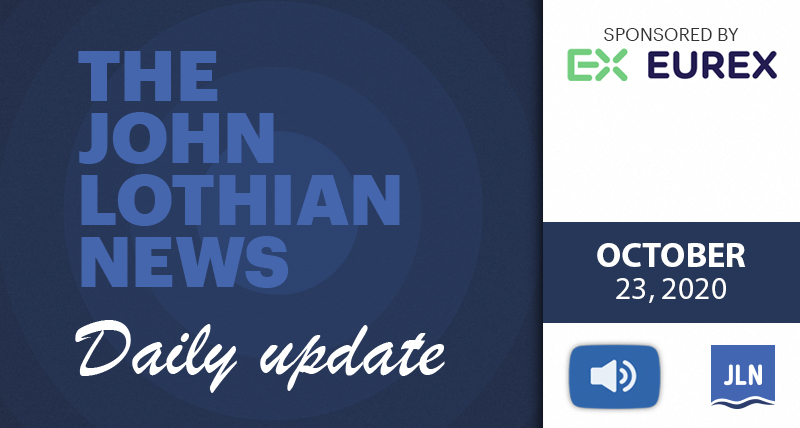