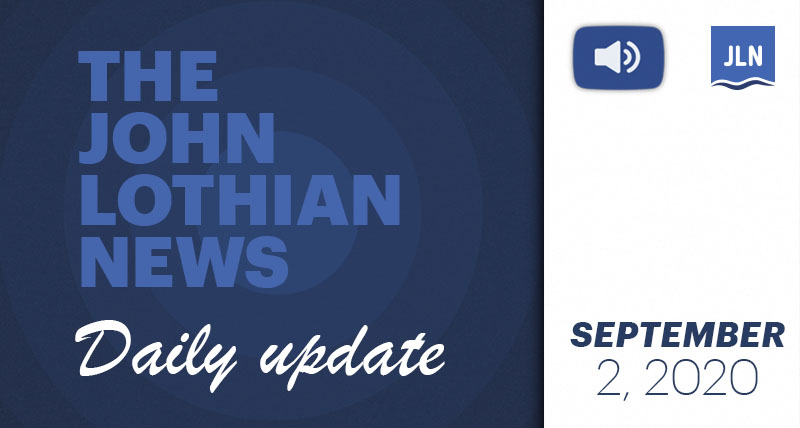 The tribute page to the late Richard Schaeffer has been updated to include one from Mary Bergonia Ross, a good friend from the NYMEX. I met her as Mary Bergonia when she ran the Chicago office of Man Financial.

Her remembrance starts with this: Richie was a dear friend, a formidable competitor, and a fearless leader for all of us at NYMEX. My first memory of Richie is handing him a rather large Heating Oil order to execute in the earliest illiquid days of the contract in the early 80s.

Scott Johnston is out at Citadel, where he was chief administrative officer. His Linkedin status says his new job is “Non-Compete Period at Citadel.” Johnston is a former CIO of the CME among other industry positions. When I first met Scott when he was at CME and I was running the electronic trading division of The Price Group, I felt like he downloaded my brain over lunch. He was so inquisitive looking for problems to fix with CME electronic trading. I learned something very important from him, problems are opportunities. They are opportunities to solve the problem and make things better, and that is a good thing. He had a great attitude.

Ted Sturiale has joined CloudQuant as vice president of sales.

In another closing in the Chicago financial district of a small business, the bar Cactus Club is closing after 31 years. The bar was a block away and kitty corner from the CBOT Building. It was next to Cals Liquors for many years.

Here are some product highlights from the CME Group’s August volume update:

The MGEX had its second best month in its history with a total monthly volume of 318,992 contracts. This past month was also the best August in Exchange history, beating the previous record holder, August 2017, by nearly 7,500 contracts. August 2020 saw a 12% increase in total volume compared to August 2019. This is the sixth consecutive August (2015-2020) to hold a place in the top-25 record book for best overall month. Additionally, the calendar year to date total is up 17% compared to this time last year.

The 100 Club is an organization in Chicago that raises money for the families of fallen first responders. They normally fund their scholarships and aid to families and students with an annual gala, which they can’t hold this year due to the pandemic. Their Raising Hope 2020 program hopes to raise $400,000. Please read about this important organization and consider making a donation or becoming a member.

According to the German press, five years after German Chancellor Angela Merkel turned back criticism of her refugee policy saying, “Wir schaffen das” (we’ll make it), government statistics show roughly 50% of refugees were working. Though controversial at its inception, the refugee program is now widely viewed as a success in integrating new workers into the workforce. Employed refugees are, however, more vulnerable to the layoffs and dismissals resulting from the coronavirus pandemic, says a recent report from the Institute for Career and Employment Research.~Thom Thompson

Trader Fat Finger Blamed for Accidentally Selling 5 Million Company Shares
Bloomberg News
Sale was made by a trader managing chairman’s account; Li Dongsheng issued an apology Wednesday on social media
The chairman of TCL Technology Group Corp. said a trader accidentally sold 5 million company shares using his account — an incident that comes as the stock nears a record high. The sale was made at 1:03 p.m. Tuesday by a trader managing chairman Li Dongsheng’s accounts who had typed in the wrong stock code, the Guangdong-based panel maker said in a filing to the Shenzhen exchange. Li bought back the shares for 35.8 million yuan ($5.2 million) less than two hours after the trader sold them for 35.9 million yuan, the firm said. He will hand over profits from the trade to the company, the statement added.
/jlne.ws/2YSE3s3

Small-Business Failures Loom as Federal Aid Dries Up; Many owners face tough choices after a federal loan program and other government moves to bolster the economy have run their course.
Ben Casselman – NY Times
The United States faces a wave of small-business failures this fall if the federal government does not provide a new round of financial assistance — a prospect that economists warn would prolong the recession, slow the recovery and perhaps enduringly reshape the American business landscape.
/jlne.ws/3bhHOMH

U.S. Faces A ‘Perfect Storm’ Of Political Violence Heading Into November Election; There have been nearly 11,000 demonstrations in the U.S. this summer — as well as a rising tide of state repression and vigilante violence.
Christopher Mathias – Huffington Post
Law enforcement and other authorities used force while intervening in nearly 400 Black Lives Matter protests since police killed George Floyd in May, according to new data that paints the clearest portrait yet of the historic unrest that’s swept across the U.S. this summer.
/jlne.ws/31QxBUb

Tuesday’s Top Three
Our top story Tuesday was Markets need to be part of climate change solution, says FIA, a new policy paper on sustainability from the Futures Industry Association in consultation with its members. Second was A Robot to Suppress ‘Bogus’ Traders Is in Works in South Korea, from Bloomberg. Third was the Financial Times’ QAnon lures adherents by acting like a game.