Welcome to The Spread, I’m Matt Raebel. Daily volume for bitcoin options on the Panama-based exchange Deribit hit a new record for daily volume on Monday, the same day that bitcoin’s price surpassed ten thousand dollars for the first time in months. The last time it came anywhere close to that was in May during the Halving – which is a technical bitcoin term, not what you do when you want to cut your sandwich into two triangles. Despite recent low volumes, open interest for options on bitcoin futures at the CME is higher than ever. Seems CME traders love ‘em so much, they just can’t part with them! Of course, I guess it’s possible everyone is doing as Samuel L. Jackson’s character in “Jurassic Park” advised right after turning off the power to the park keeping all the dinosaurs caged – “hold onto yer butts.” And by butts, I mean positions. I’ve heard worse ideas. The spot price of gold hit almost two thousand dollars an ounce for the first time this week. For some reason, everyone’s favorite shiny precious metal suddenly became a hot commodity for a minute there. In another development that was definitely, completely unrelated – the U.S. economy is shockingly not doing great, according to the Department of Commerce. GDP shrunk nine point five percent in Q2 from the first quarter this year, the Commerce Department said in a report on Thursday. That translates to an estimated annualized decrease of almost thirty three percent, which is the lowest it’s gone since 1947. I think I speak for a lot of us when I say, “Damn, 2020, how about cutting us a break, huh?” On to a lighter subject: Cboe proposed launching periodic auctions on BYX, which would aggregate buy and sell orders, executing them in chunks, all within a tenth of a second per auction. Periodic auctions are more commonly seen in European markets, so I guess during its foray into Europe Cboe liked the taste of them and wants to bring some home to share with its family and friends! Good luck getting it past customs, though. We also published a new Open Outcry video, this one about David Greenberg, a trader who went from selling t-shirts at bars to being a runner at COMEX, then later moving to NYMEX, where he’s been ever since. There’s also a new podcast interview with Tom Chippas of ErisX and a ton of other great stuff. That’s it for this week – stay safe and happy trading! We’ll see you next time. 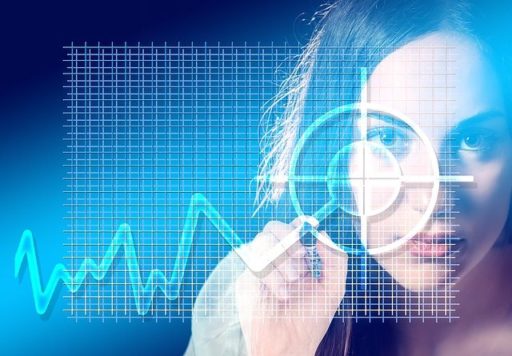 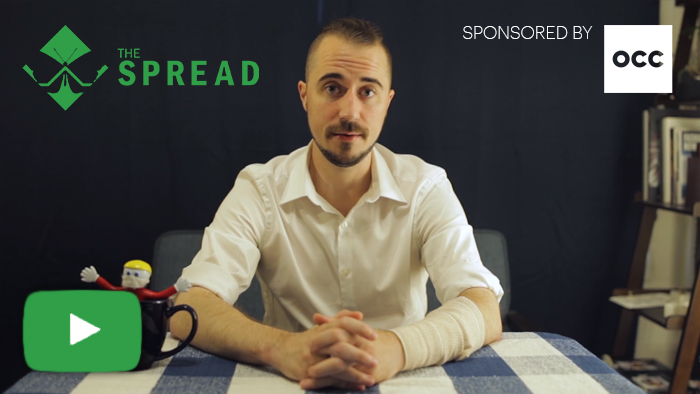 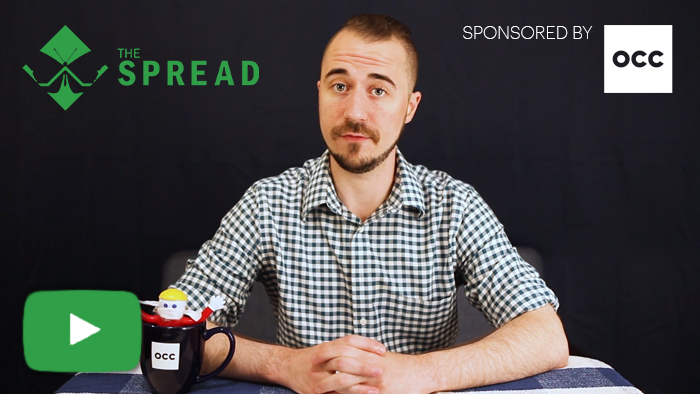 The Spread: Reopened for Business

This week on The Spread, Cboe reopens its doors to resume hybrid trading, FIA’s Walt Lukken invites you to a virtual IDX, and more. 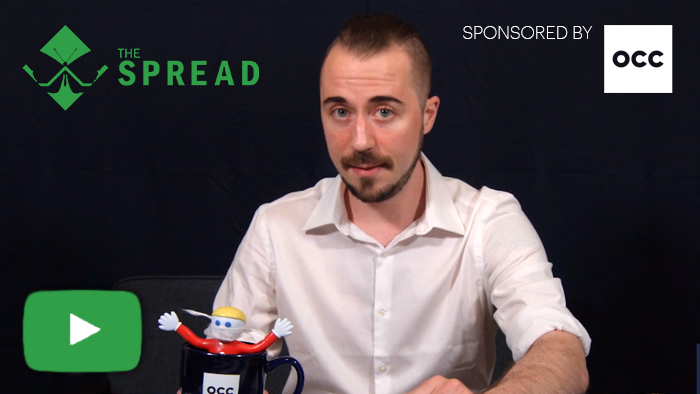 This week on The Spread, the CME announces the re-opening of its Eurodollar Options trading floor, Cboe announces the re-launch of an old product, JLN highlights an unsung hero of the OCC, and more.Produced by Mike Forrester.Transcript:Welcome to The...