This week on The Spread, MarketsWiki Education World of Opportunity goes virtual, the CFTC gets closer to finalizing new derivatives trading rules, and more.

Hello and welcome back to The Spread. I’m Matt Raebel. Due to the coronavirus pandemic virtually no events are happening this year, so we decided to host our annual education event virtually! This week, JLN hosted a modified version of our “MarketsWiki Education World of Opportunity” event online. Despite the pandemic, it was another successful MarketsWiki World of Opportunity – or, as its acronym spells out, “WOO.” If you missed out on seeing WOO live, don’t worry – we’ll have video of WOO coming out soon so you can woo your friends and colleagues into checking it out next year, and until then, you can read our coverage of the event written by Thom Thompson, Suzanne Cosgrove, and me on John Lothian News dot com. You can also read another edition of “Unsung Heroes” featuring Nasdaq’s Brenda Hoffman by Sarah Rudolph, two new podcasts, and more. This week news broke that the CFTC is close to finalizing a number of new rules for the derivatives industry originally proposed under Dodd-Frank, including rules about how cross-border derivatives transactions have to be executed, position limits, and a couple of other rules that have been stalled like an old Pontiac on a railroad track since the 2010s. Heath Tarbert, who was appointed chair of the CFTC last year, seems determined to roll up his sleeves and restart the engine to get these rules finalized, passed, and put in practice. This next bit won’t be that much of a shocker if you’ve been paying attention to all the news on derivatives volume lately, but according to a report published by the FIA on Monday, futures and options trading volumes increased by 32 percent in the first half of 2020. The report said that 21.9 billion futures and options contracts were traded during that time. Fun fact – according to the report, exchanges in the Asia-Pacific region showed the biggest increase in trading volume, followed by North America. Speaking of, two of the biggest exchanges from each of those regions – SGX and Nasdaq – announced that they’d struck a deal this week. Despite the tension throughout the Asia-Pacific region from the ongoing trade war between the U.S. and China, the two exchanges announced a revised framework they hope will streamline things a bit when it comes to trading between the two regions. I also want to mention the passing of Philippe Buhannic, founder and CEO of TradingScreen. Philippe was a pioneer of electronic trading even before the word “fintech” became a thing, and he was a friend to many in the industry. Our condolences to his family. That’s it for The Spread this week. Stay safe out there, and happy trading. 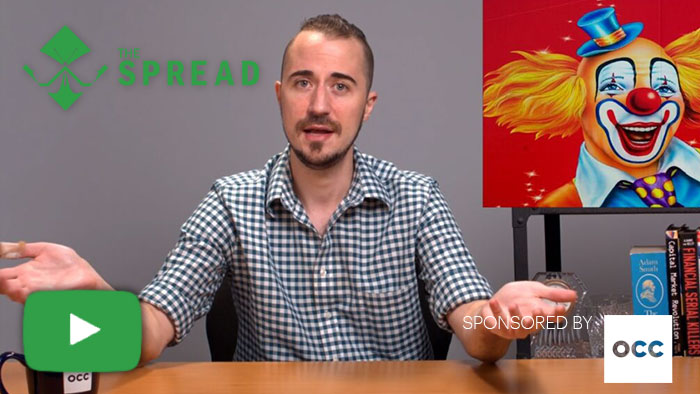 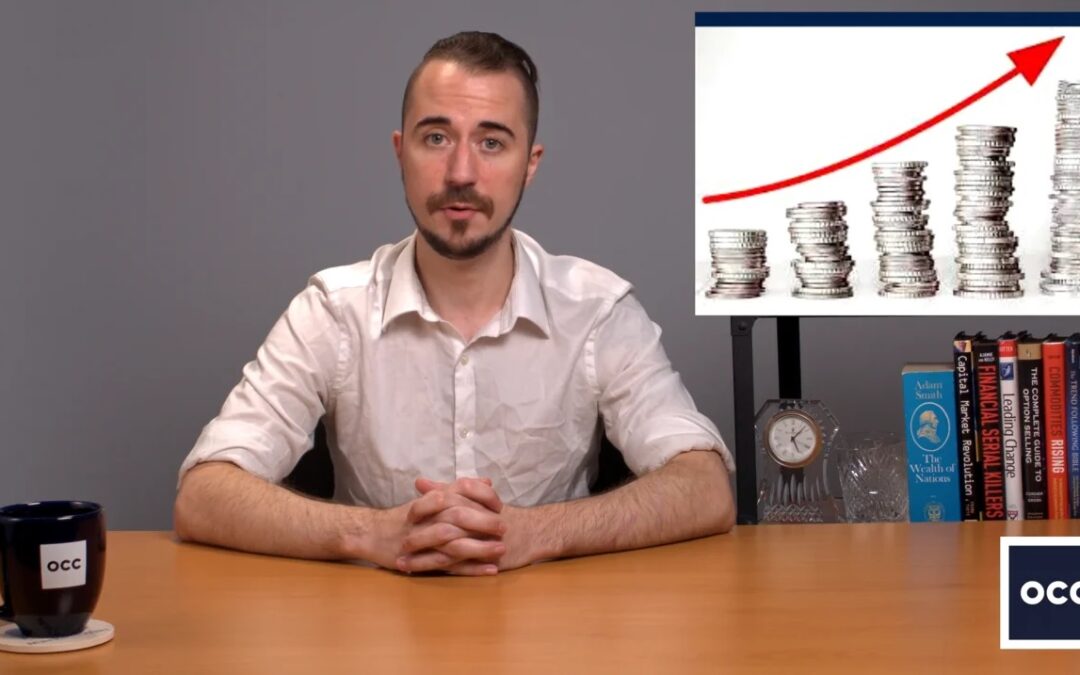 This week (and last week) on The Spread – regulators publish their takes on global warming, Softbank gets in deep while Robinhood adds guardrails, and more. 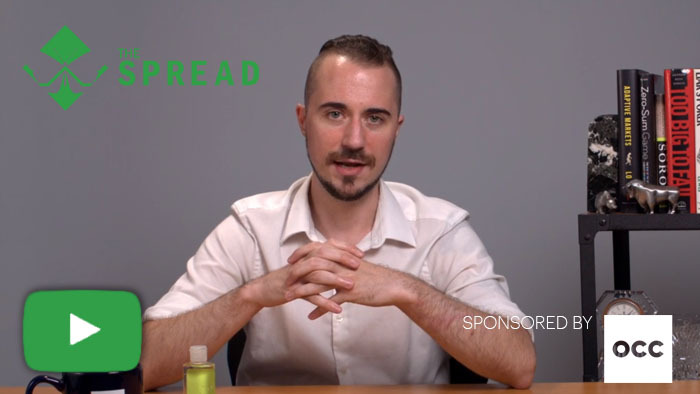 This week on The Spread - the Fed opts for higher inflation targets, the OCC gets featured, Cboe has a new options product, and more. Produced by Mike Forrester.   Transcript:   Welcome to The Spread, I’m Matt Raebel. Congrats to those who bet on the...