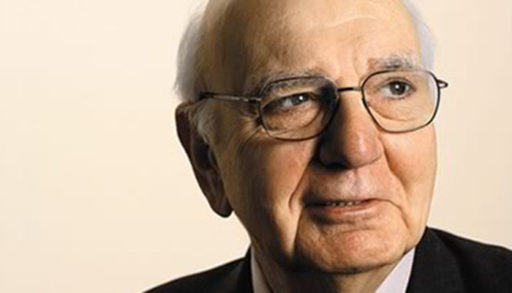 The US Treasury Department is addressing capital intensive rules that have constrained market participants from capital markets to community banks under the Volcker rule.

Craig Phillips, counselor to US Treasury Secretary Steven Mnuchin, speaking at the WFE IOMA conference in Chicago last Friday, said the department is looking at a variety of issues and challenges for market participants, ranging from restrictive leverage ratios and how those are calculated, to easing restrictions on banks and institutions in the capital markets to promote liquidity, to changes in the Volcker Rule.

The Senate recently passed the Economic Growth, Regulatory Relief and Consumer Protection Act, a modification of some provisions in the Dodd-Frank Act that would change the threshold at which banks are designated as systemically important financial institutions to $250 billion in assets, up from $50 billion. That takes some regulatory and compliance burdens off small to medium sized community banks and some institutions in the US capital markets as well.

“With that will come a tremendous amount of relief for institutions and banks, some of which are market makers,” he said.

Phillips has spoken in recent weeks about concerns over liquidity in US capital markets during times of stress. The Senate bill is now in the House of Representatives and may be reconciled with the House’s Financial CHOICE Act.

Phillips also said his department is looking further at potential changes to the Volcker Rule, especially for smaller banking institutions caught up in regulations aimed at larger banks.On Friday, the House of Representatives passed a bill that made the Federal Reserve the sole regulator for the rule. But he stopped short of saying larger banks would be allowed to resume proprietary trading activities. He added that “the basis is valid” for the Volcker Rule but there were some provisions added to the rule that not even Paul Volcker had intended.