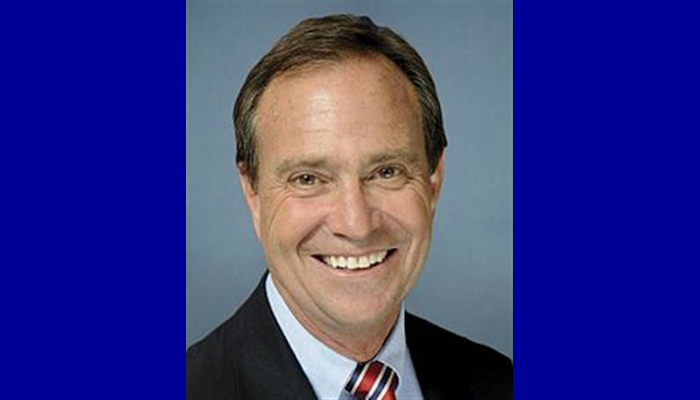 The Health and Economic Recovery Omnibus Emergency Solutions (HEROES) Act, legislation introduced by House Speaker Nancy Pelosi, D-Calif., and passed by the House late Friday, seeks to deliver an additional $3 trillion in aid to a wide range of individuals, businesses and municipalities hit by economic fallout from the coronavirus. The legislation is now under consideration by the Senate.

What is not widely known is that the Secure and Fair Enforcement (SAFE) Banking Act of 2019, designed to give legitimate cannabis-related businesses access to financial services, is attached to the HEROES Act. The bill also would prevent federal banking regulators from terminating the deposit insurance of institutions who provide banking and financial services to legitimate cannabis-related businesses.

Introduced in 2019 by U.S. Rep. Ed Perlmutter, D-Colo., the SAFE Banking Act was passed by the House last fall by a vote of 321 to 103, but it has been stalled in the Senate Banking Committee ever since. The banking legislation forwarded last week as part of the HEROES ACT is identical to the one the House approved previously.

In emailed responses to questions from John Lothian News, Perlmutter noted that 27 states and the District of Columbia have designated cannabis businesses as “essential” during the COVID-19 crisis.

”Despite this, these businesses are still forced to operate in all cash, making them targets for violent criminals and putting employees and customers at risk,” he said.  “In many cases, cannabis shops are limited to curbside pickup, so these all-cash transactions are done outside of the store.

“In addition, research shows that COVID-19 can live on surfaces such as banknotes and coins for extended periods of time. Enacting the SAFE Banking Act will help alleviate both the public safety and public health risk associated with this cash-only industry,” he said.

On May 8, prior to the introduction of the HEROES Act, 10 cannabis advocacy and industry organizations sent a letter to Speaker Pelosi and House Minority Leader Kevin McCarthy asking lawmakers to include the SAFE Banking Act in the next pandemic relief package, citing the industry’s health and safety concerns.

Perlmutter said he has also heard from businesses who have experienced a disruption in their supply chain and in normal operations. “They believe they should be eligible for relief just like any other legal, legitimate business during this pandemic, and I agree,” he said.

“I’m hopeful my colleagues in the Senate will understand that time is of the essence for these businesses and their workers, and they deserve the same type of relief granted to any other business or employee,” he said.

The SAFE Banking Act is an important business issue in Colorado, which legalized adult-use cannabis six years ago, but Perlmutter said the issue goes well beyond Colorado. “Forty-seven states plus the District of Columbia allow for some level of marijuana, so the cannabis industry is a major employer and contributor to their local economy in the vast majority of states.”

The legal U.S. cannabis market is valued at $17.7 billion, with a substantial amount unbanked, Perlmutter said. “Bringing in this cash will make the industry safer and give banks and credit unions more capital to lend during the recovery.”