Vendors, the Virus and Volatility 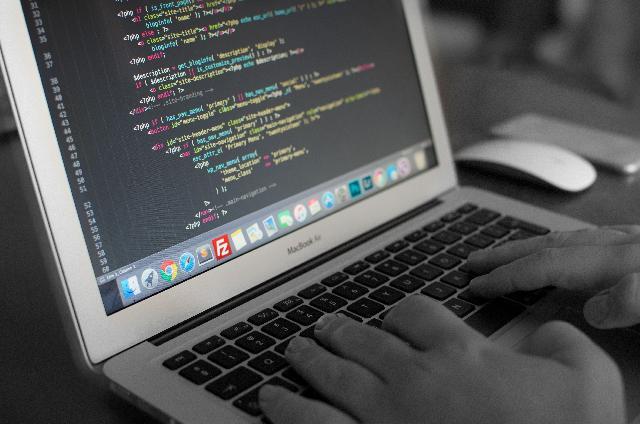 How are software vendors managing their businesses in the current pandemic environment?  A group of some of the top vendors answered that question Wednesday in a webinar called “Vendors vs. Virus” hosted by Imagineer Technology Group.

Their clients are investment managers – hedge funds, mutual funds, and prop trading firms – and without the vendors’ platforms and services they can’t do what they do, said Jeremie Bacon, the CEO of Imagineer and the moderator of the webinar.

Because these vendors were already primarily digital companies, they mostly found the transition to communicating electronically to be a smooth one. Rick Lane, CEO of Trading Technologies, said feedback from staff was “overwhelmingly positive” two to three weeks into the pandemic; employees said meetings had become more efficient.

“Generationally,” he said, “more and more of the workforce is comfortable with virtual and technological tools. TT has so far allowed anyone who wants to to work from home – they plan to evaluate how that is going in two or three months.

People are really enjoying working from home,” he said. “But they would like the ability to show up at the office from time to time.”

Still, there is something special about face to face interaction. Kristi Ross, Co-CEO and President of tastytrade, which launched its own brokerage, tastyworks, in 2017, said that, like college, it is the full experience and the ability to collaborate that counts, and e-learning is an unsatisfactory substitute.

Before the pandemic, the company didn’t offer the flexibility to work from home because they valued the face to face interaction so much, she said. The pandemic has dramatically changed the company’s viewpoint – WFH is acceptable now because people have been doing an “amazing” job so far.

“We communicate differently in person. I think we all just have to train ourselves to better communicate digitally. Thank God for Zoom and Slack and Go-To-Meeting,” Ross said.

Companies can also offer different levels of WFH. Hazem Dawani, CEO of New York-based Predata, said “I think we’ll see a difference in our work conditions by team. Some teams will take greater advantage of WFH, but the customer-facing teams need an office to meet with customers.”

Ross said that, in looking to the second or third wave of the virus, they will be in no rush to bring people back to the office.  The company came up with a white, black and a grey team; the black and white teams will switch off going into the office and the grey team will work 100% from home, to reduce potential exposure.

“We have a lot of young employees who want to get back to the bars,” she said. “It’s our responsibility to remind them that their interactions affect everyone.”

The uncertainty over what will happen and when has prompted extreme volatility in the markets. Vendors’ clients need to feel assured that the technology is in place to deal with that.

“When that volatility spiked we did everything we could to reassure clients we were keeping the lights on,” Lane said. “It took some of the pressure off of us to push out new features and capabilities – now, clients just want us to make sure the lights are on. We don’t need uncertainty when trading in the markets. We can introduce change later.”

Many institutions are not used to trading from home over the internet, Lane added. “Ten years ago this would have been a massive problem. That’s why the institutions have access to all the technology platforms.”

On the positive side, Ross said the self-directed investing industry has seen lots of new account activity and new account openings – two to four times the normal level.

Tastytrade has changed its programming during the crisis, Ross said. It offers 50 different shows and 8 hours of programming per day, and has adjusted so they take calls all day long during the show, which was a “huge relief for customers,” she said.

The vendor firms have not all had the same experience of the pandemic. Bacon said Imagineer wasn’t sure what would happen to its 22 year old business in February and March, but saw business bounce back in April and May.  Lane said TT saw the opposite: “Volumes were through the roof in February and March – there was too much action for people to sit on the sidelines. We are starting to revert to the mean now as things stabilize.”

Lane added that TT has “a ridiculously long sales cycle” and that lack of access to the usual in-person meetings meant that many of the big deals that were hanging in the balance had to be put on pause.

“The good news is those deals are all still in play and will impact our growth in the next 18 months,” he said.

The vendors mostly agreed that the pandemic may be the final nail in the coffin for floor-based trading.

“It will be interesting to look at how trading has transpired in the past three months,” Lane said. “If nothing else, this period may show that the sky didn’t fall when the floors were closed.”

“I think exchanges will be monitoring the volumes very closely. We’ll be seeing some changes for sure,” Dawani said.

“Companies need to balance their spending” to cover both, he said.