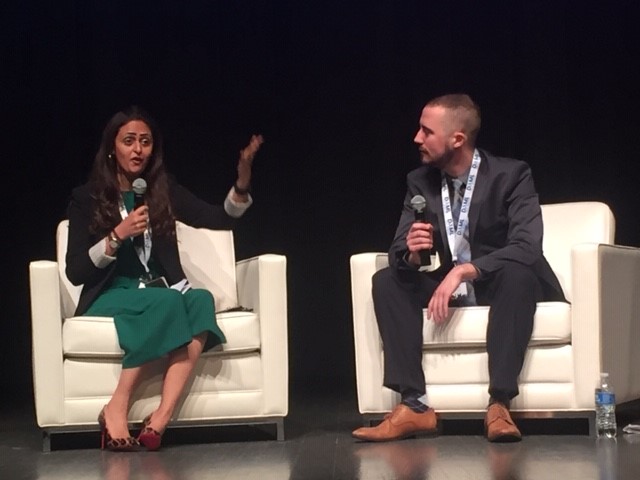 In 2018, “Disruption” Joe Hernandez’s Chicago-based blockchain conference, Voice of Blockchain, debuted at Navy Pier from August 24-25. When I asked Hernandez why he started VoB, he said he was “disappointed with the quality level of most blockchain events.” He said he wanted to connect the members of the cryptocurrency and blockchain ecosystem and provide them with the tools and connections they’d need to help foster wider adoption of the technology. “Personally,” he said, “I also like to ‘feed people their decentralized vegetables’ along the way.” When I asked him what he meant by that, Hernandez said that, like a kid who doesn’t want to eat vegetables, many people interested in blockchain technology don’t understand how or why it works, and don’t take the time to learn. Not everyone enjoys reading white papers or understands technical jargon. Hernandez said he wants to help these people learn by exposing them to this information so that they can fully understand the technology, rather than using the word “decentralization” as an empty buzzword.

While Navy Pier is a fun place for families and kids to visit, it can be a hard venue to get to. Last year, everything took place in the Terminal Building at the very tip of the pier, which meant a lot of walking. The main show floor looked like it was built to accommodate ten times the number of people who were actually there. I heard complaints that it wasn’t well-attended; to me, it seemed like the turnout was fairly decent for a first-time event, but the amount of open space that wasn’t being used made it feel more empty.

This year’s conference had the opposite problem. It was at Venue SIX10, a fairly classy joint with plenty of well-furnished auditoriums right off of Michigan Avenue. The space was split between the first and second floors…and the ninth floor, and the tenth floor.

Hernandez said that this year he was happy with attendance despite the smaller turnout. “The conference was slightly down in attendance from last year; however, the quality of the attendees was far better. I was very happy with the networking and how smoothly almost everything ran.” Though smaller, the event was noticeably more organized than last year. One of the sponsors for this year’s event was a networking app called Brella, which Hernandez recommended to attendees for connecting to one another. Hernandez also spent much of his time during the event working hard to put people together personally.

I had a fun conversation with Stephane Gosselin, a software architect with Numerai, a hedge fund that uses a cryptocurrency incentive model to gather market data from data scientists around the world so it can synthesize effective models for predicting price movements in the stock market. As I was chatting with Gosselin on the second floor networking area, I noticed the lack of open space created a more intimate feel – when I sat and talked to people, I felt less like I was standing in a big empty room and more like I was chatting in a crowded cocktail lounge, minus the cocktails. (Probably for the best, at least in the afternoon).

This year, I was asked to be a speaker. I went onstage with Sunayna Tuteja, head of digital assets and distributed ledger technology at TD Ameritrade. We’d spoken a few times before – she’s very enthusiastic about her job. My job was to moderate, but to be honest, I didn’t feel like I had to do much; you could tell this wasn’t Sunayna’s first rodeo. She’s been travelling around all year, giving talks at conferences just like VoB in nearly every major American city, and was very much in the rhythm of filling this role.

Both years, there was a healthy spread of representation from both established financial institutions and the more startup-y, classic “cypherpunk” folks. This representation extended to both the attendees and the speakers. In addition to Tuteja, the event featured talks by well-known figures from all over the map, including Paul Doherty, Colleen Sullivan, Rumi Morales, Lynne Marek, Congressman Bill Foster, Tom Sosnoff, Alexandra Prodromos, and Coindesk’s Nikhilesh De – not to mention former JLN editor Spencer Doar, as well as Chuck Mackie.

I want to see the event continue to develop. VoB is an idea that is still formulating, which is pretty typical for an event like this in an industry like this. This year felt much more fleshed out than last year. The earnest desire to make sure attendees got their money’s worth was evident, and it attracted the right talent for a successful industry event – though I might be biased. 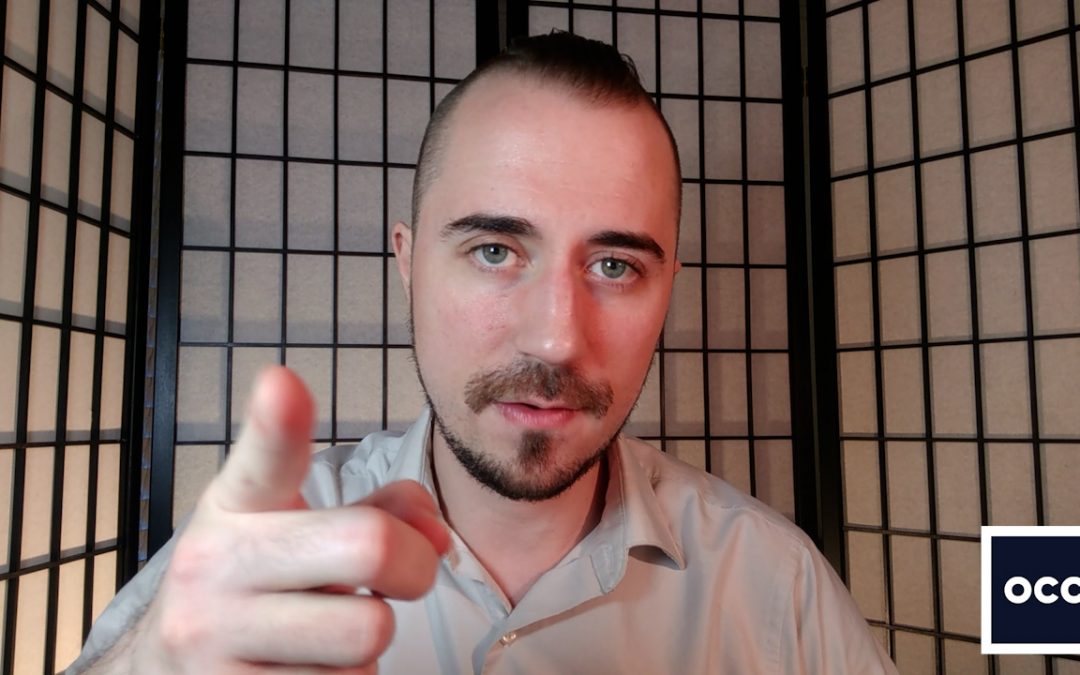 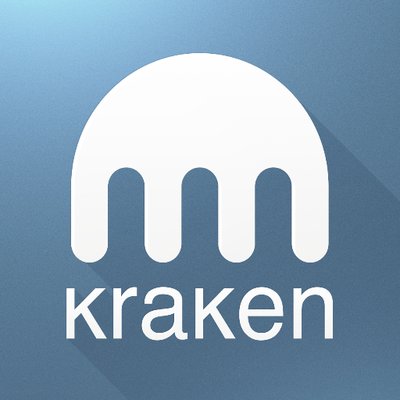 Cryptocurrency trading platform Kraken is mixing things up, adding 13 new coins each for Australian dollar and British pound customers today and delisting Ripple (XRP) for U.S. traders at the end of the month.